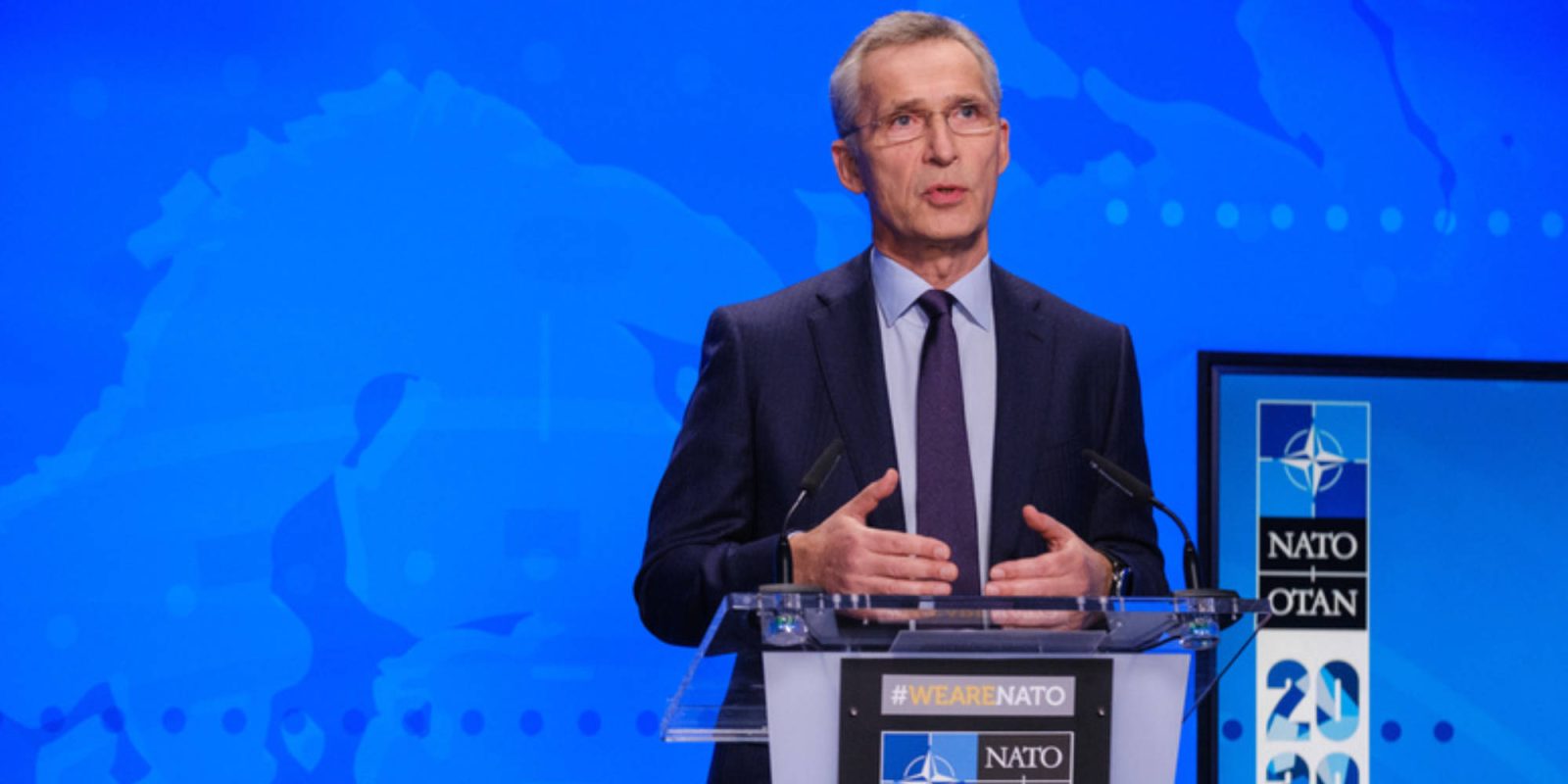 At a recent debate on the use of armed drones in Cologne, Germany, NATO secretary general Jens Stoltenberg expressed his support as a way of protecting soldiers’ lives on the front line. The debate was about technology in future warfare.

Stoltenberg told the German press that the organization would use armed drones in line with international law as an extra layer of support for soldiers on the front line. He added that the drones would reduce the number of pilots being sent into harm’s way.

The news comes as the German coalition government has been debating whether armed drones should be allowed. The debate has focused heavily on whether the German armed forces, the Bundeswehr, should lease IAI Heron drones equipped with missiles.

Earlier in the month, the SPD party declined to support the ordering of drones equipped with missiles. They said that the ethical aspects of using them hadn’t been debated in full yet.

The announcement was a surprise to all, as officials studied the issue for around a year before handing over their results to lawmakers in the country. A spokesperson for the SPD party who said he backs the use of armed drones in limited situations stepped down from his position in protest. He said the claim of the debate not being completed was dishonest.

Stoltenberg’s support of the drones is not likely to sway anyone’s opinions but has definitely stirred up the debate. The drone debate has been going on for the last seven years, and it doesn’t look like a decision will be made anytime soon.