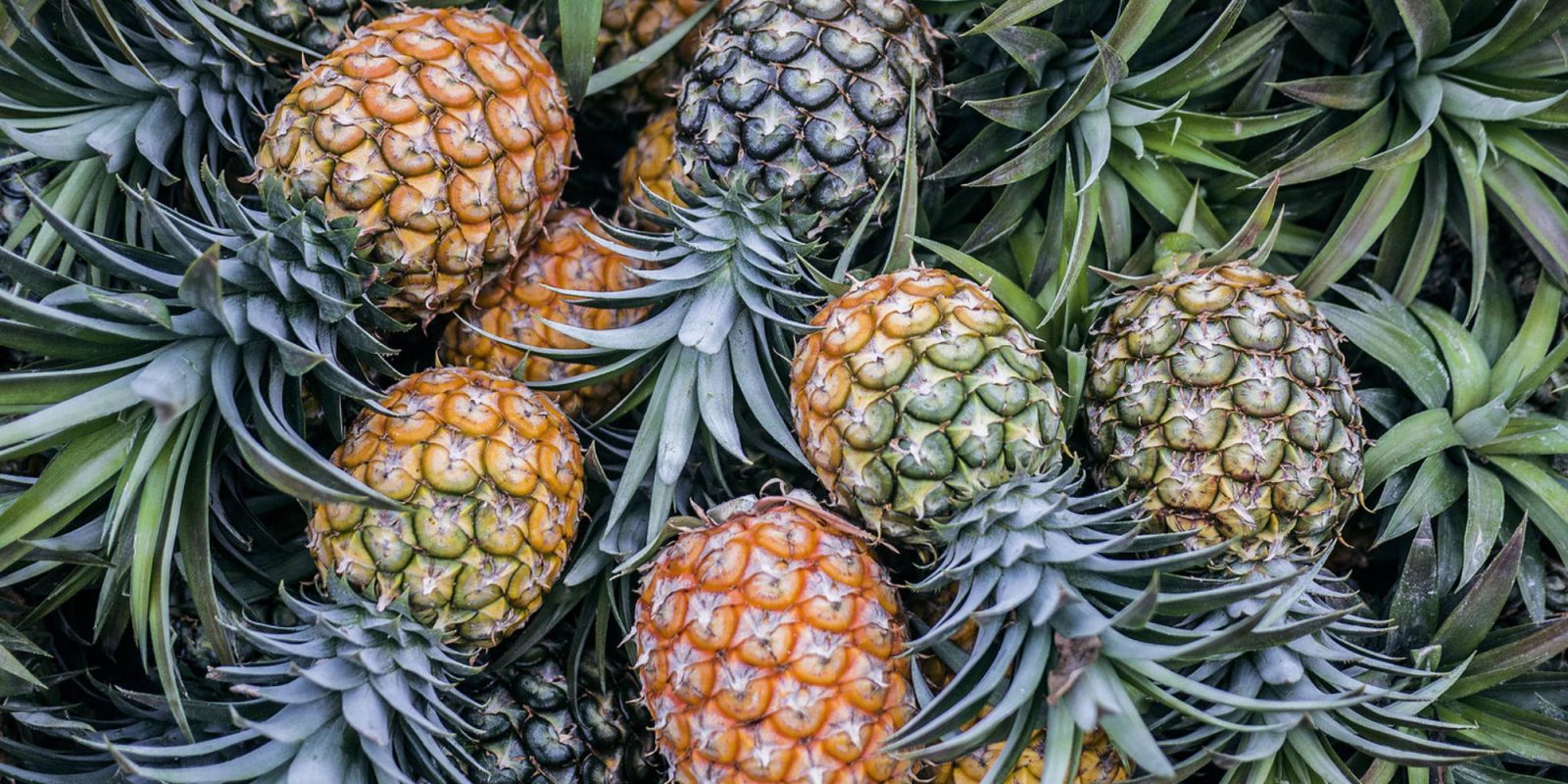 Researchers from Putra University in Malaysia have developed a method to turn pineapple leaves into drone frames. The researchers have been trying to find a sustainable way to use pineapple waste created by the farmers in Hulu Langat just outside of Kuala Lumpur.

Professor Mohamed Thariq Hameed Sultan is the head of the waste-reducing research project with positive results so far. The team uses a special process that transforms the pineapple leaves into strong fibers used as a drone frame.

The team found the pineapple bio-composite material is stronger and weighs less than currently used synthetic fibers. The new fruity fibers are also cheaper and easier to dispose of.

“We are transforming the leaf of the pineapple into a fiber that can be used for aerospace application, basically inventing a drone.”

The researchers’ prototype drones have been able to withstand heights of around 1,000 meters ( feet) and flight times of 20 minutes or so. A benefit of the bio-composite material is that if the drone was to crash, the frame could be disposed of without creating any more waste.

The team hopes to eventually create bigger drones that can carry larger payloads and provide use to companies in Malaysia and worldwide at some point. It would be great to see the farmers growing the pineapples using bio-composite drones with agriculture sensors.

Our role here is to help the industry, the farmers, to increase their yield and make their jobs much easier.

Before this project, pineapple leaves and steams were discarded after each harvest, resulting in extra waste being created. The amount of waste from the pineapple farmers involved in the project has been reduced, and the farmers hope it will spark other innovative ideas to combat food waste in the future.