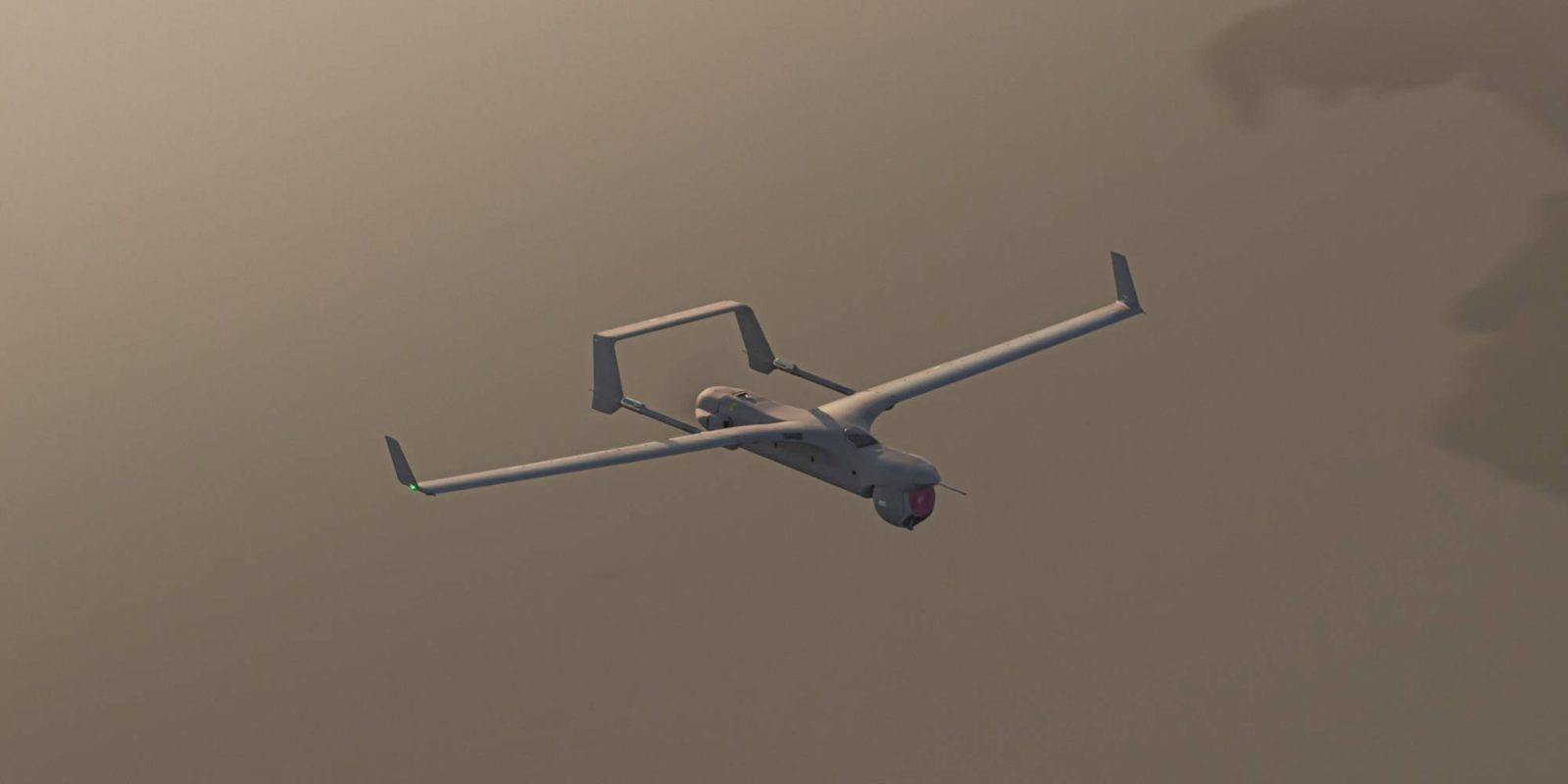 Drone manufacturer Insitu is expected to pay $25 million in fees for allegedly using used parts for some of its drones being built under contracts with the United States Special Operations Command (SOCOM) and the Department of the Navy.

Boeing’s Insitu has agreed to pay the $25 million to settle allegations that it knowingly submitted false cost and pricing data for contracts with both agencies.

In 2014, an Insitu manager, D. R. O’Hara, filed a complaint against the company to its parent company Boeing’s ethics hotline, which passed the complaint on to Insitu. The worker told The Seattle Times that he was identified and fired.

We expect companies that seek to do business with the government to provide complete and accurate information so contract prices can be negotiated on a level playing field. This settlement demonstrates the Justice Department’s commitment to take appropriate action when it determines that taxpayer dollars have been misused.

The hotline, which is supposed to be anonymous, was set up by the company for employees, suppliers, contractors, and business partners to seek guidance or report concerns about potential violations in the workplace.

O’Hara, who filed the complaint in federal court, is set to walk away with $4.6 million of the $25 million settlement. O’Hara filed the complaint under the whistleblower provision of the False Claims Act, which allowed him to sue Insitu on behalf of the government and receive some of the recovered funds in return.

In this case, the contracts refer to five that Insitu entered into with the Navy and SOCOM between January 1, 2009, and December 31, 2017. Insitu allegedly quoted the prices for the drones based on new parts, while it believed that it opted for less expensive recycled, refurbished, reconditioned, and/or reconfigured parts.

The pursuit and favorable settlement of this civil litigation is yet another example of our agents and law enforcement partners working together to uncover fraudulent activity and protect taxpayers’ dollars entrusted to the DoD.