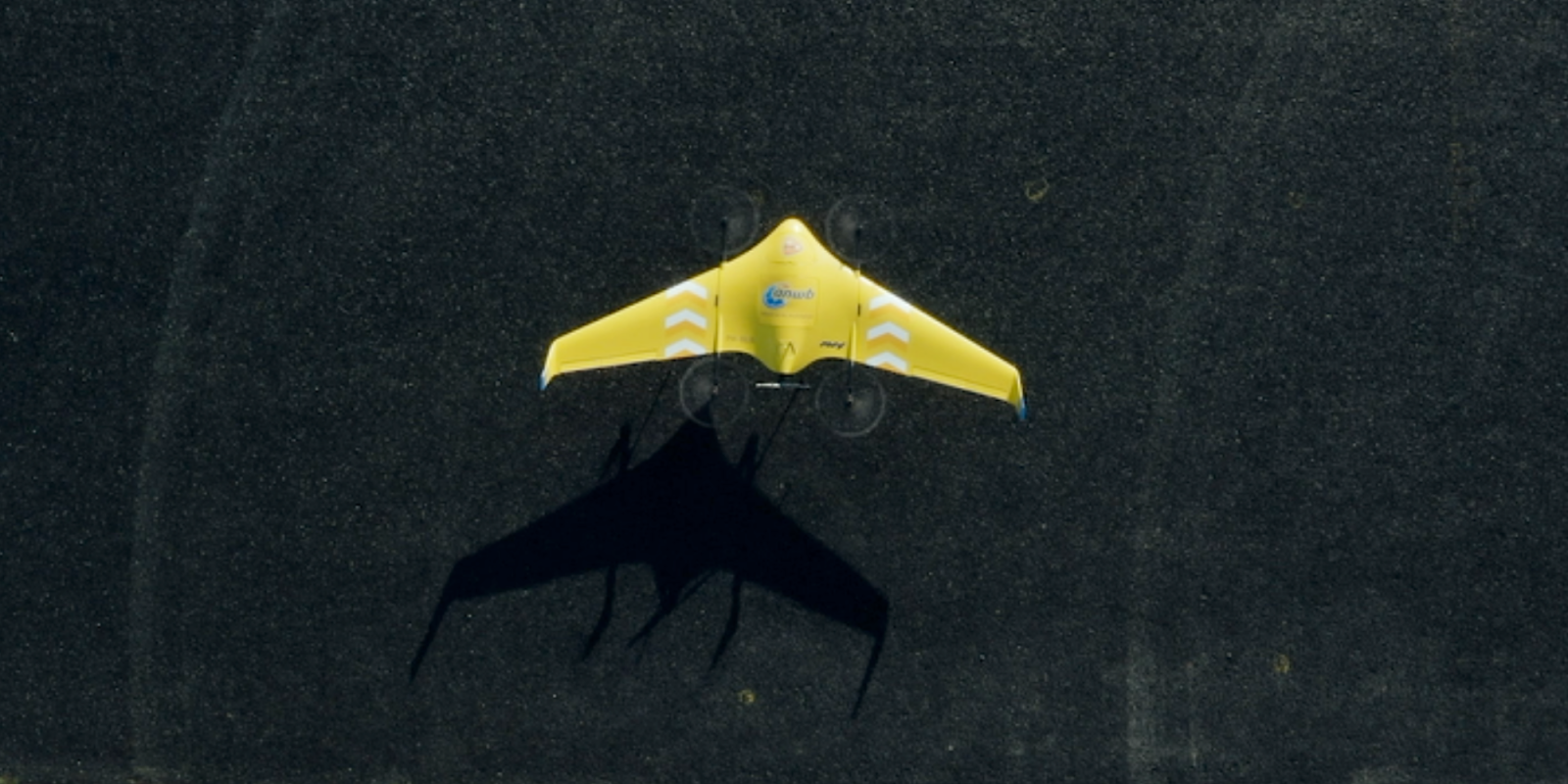 A consortium has announced plans to develop a network that will use drones to deliver critical medical supplies, including medications, blood, and organs. Those behind it believe it may hold the potential to “revolutionize” aspects of healthcare delivery in Scotland.

The project is called Care & Equity – Healthcare Logistics UAS Scotland, or CAELUS. It’s being run by a consortium led by AGS Airports, which owns and manages Aberdeen, Glasgow, and Southampton airports. The consortium brings together 14 organizations intent on demonstrating how drones can improve certain aspects of healthcare, particularly in rural Scotland. The group has £1.5 million from the UK Industrial Strategy Future Flight Challenge Fund.

Let’s see what the group has planned.

We’ve seen before the benefits that drone deliveries can bring to rural areas. Perhaps the most best-known success story is Zipline, which has saved countless lives. Drones can deliver on-demand medical supplies directly where they’re needed quickly and efficiently. They are particularly effective in getting goods to remote locations.

The CAELUS project will begin with some of the required logistics, planning safe flight paths and building infrastructure for live flight demos:

In addition to developing the ground infrastructure needed to recharge the drones and the systems to control them while flying, a key aspect of the project will be designing pathways to ensure the drones can safely share airspace with civil aviation. The project will also ensure critical aspects such as public safety, security, and noise levels are considered. A digital blueprint of the drone delivery network will then be created with the potential to connect hospitals, pathology laboratories, distribution centers, and GP surgeries across Scotland. The project is scheduled to run until spring 2022.

The CAELUS website has multiple images of a delta-wing VTOL drone that’s been already been deployed in the Netherlands. Presumably, this will be one of the drones used in the project (pictured above).

There’s plenty of optimism about the project, and the news release quotes a number of interested parties:

This project has the potential to completely revolutionize the way in which healthcare services are delivered in Scotland. Not only does drone technology have the ability to speed-up the delivery of critical medical supplies, it could reduce waiting times for test results and, more importantly, help provide equity of care between urban and remote rural communities. The organizations within this consortium are some of the most skilled and experienced in drone technology. The funding from UK Industrial Strategy will allow us to work together to overcome some of the challenges associated with scaling drone operations to deliver a transport network that is technically, socially, and financially viable. Although our focus is on healthcare, the CAELUS project could pave the way for the deployment of drone-enabled logistics in other sectors and has the potential to change the way airspace is used by manned and unmanned vehicles. It also has clear environmental benefits as it will play a key role in reducing the carbon emissions generated by existing, road-based distribution networks within Scotland.

The Scottish government is very much onside with the project:

This innovative project will help position Scotland at the forefront of drone technologies to deliver essential healthcare supplies to people more quickly, especially those living remote locations. It also demonstrates, once again, that when businesses, universities, and public sector work together they can deliver for Scotland and outperform the competition, attracting welcome funding at this challenging time.

One of the consortium partners is a UK company called Dronamics. An image of a fixed-wing Dronamics drone accompanied the news release; here’s a video from the company showing one of its tests:

One of the CAELUS consortium partners is the University of Strathclyde.

Strathclyde is a founding member of the UK Aviation Research Consortium and we are delighted to play a central role in this exciting project, applying our expertise from across multiple disciplines. The project aligns with our health technologies research cluster and our long track record of working with industry and the public sector. We look forward to demonstrating the potential value of drone delivery of medical supplies for the public, NHS, the economy, social equality, and for the aviation manufacturing industry in Scotland.

At this very challenging time for the international aviation industry, it is a great testament to the UK’s drive and ambition that we have had such a strong response to the first funded Future Flight competition. The breadth, quality, and creativity of the bids has been exceptional and the economic and social benefits offered are very significant. The projects we are now launching will position the UK strongly to drive the third revolution in aviation.

Zipline has proven, beyond a doubt, that medical deliveries by drone can save time – and, more importantly, save lives. We wish the CAELUS team well in this project, and hope the timely delivery of medical supplies by drone rapidly progresses from a trial project to a fully functional system.