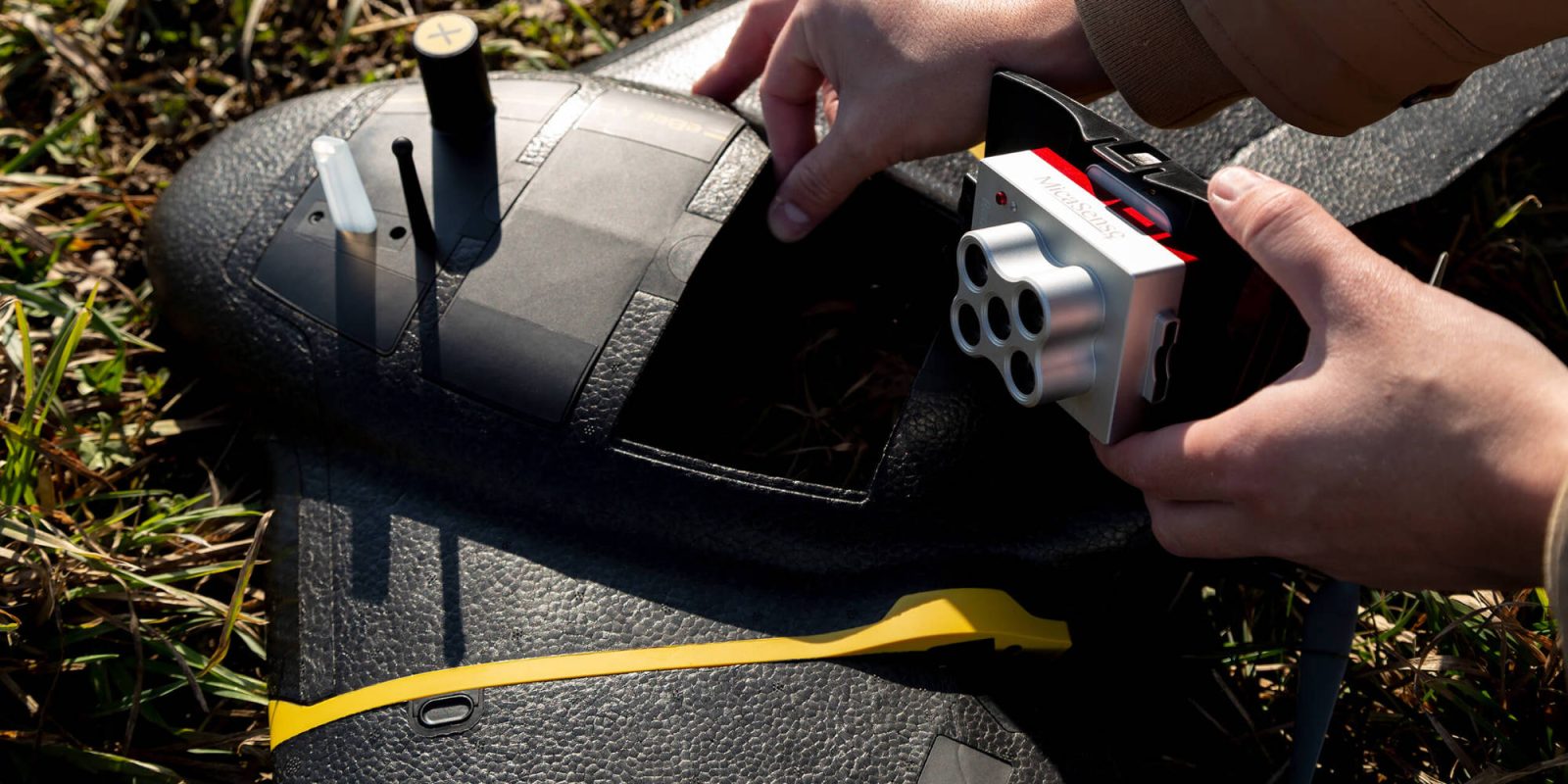 French drone maker Parrot has shared its plans to sell its drone sensor company MicaSense to AgEagle Aerial Systems for $23 million. The deal is expected to be a cash and stock deal that would see Parrot owning stock in the New York-listed company.

The sale is being made as a part of Parrot’s management of its investment portfolio and falls under the “Non-current Assets Held for Sale and Discontinued Operations” section.

The reason behind Parrot selling MicaSense is due to its recent focus switch into the 3D mapping, inspection, and, more recently, the defense, security, and government sectors. The sensors produced by MicaSense are no longer as important to the company as it wants to focus on the above-listed areas.

Joining forces with MicaSense will empower AgEagle to drive true innovation and advancements of commercial drone systems and solutions for a number of high growth industry segments. With the onboarding of MicaSense’s powerful imaging technologies onto a drone designed for package delivery, we believe it will enable us to produce a turnkey solution that processes in-flight data in real-time. This will allow for drones to effectively assess emergency landing zones, confirm and substantiate successful deliveries and determine proximity warnings, among other important considerations. This is just one example of how, together, we can create highly differentiated drone solutions capable of unleashing the exponential growth potential of unmanned aerial systems in The Drone Age.

Parrot pulled out of the consumer drone market a few years back, leaving its popular microdrones and the Bebop series behind. Simultaneously, as this was happening, the company already had its first ANAFI models on the market. This would soon turn to a thermal model being sold and eventually the ANAFI USA.

The ANAFI USA is Parrot’s take on a “Made In USA” drone that meets the requirements for government and defense uses. The drone has a triple sensor payload, allowing to capture thermal images and zoom in on objects up to 32 times.

The commercial market’s move seemed a little odd as the company’s smaller drones were always selling well and happened to be my first drone. But as many people know, big money in most industries will always be the commercial side of things. So on that, it was a smart decision for Parrot to make.

AgEagle’s board unanimously supports the significant long-term, value-creating opportunity the combination of AgEagle and MicaSense represents. Both of our companies have a similar history rooted in pioneering drones and drone-enabled solutions for the precision farming industry, and both of our companies have continued to evolve and expand our respective growth strategies to bring to market powerful new drone systems and solutions for the broader commercial drone industry. The strategic union of our strengths, complementary technological expertise, and shared industry experience should position us well to capitalize on and benefit from growing demand for drone-enabled solutions capable of materially improving how businesses operate.