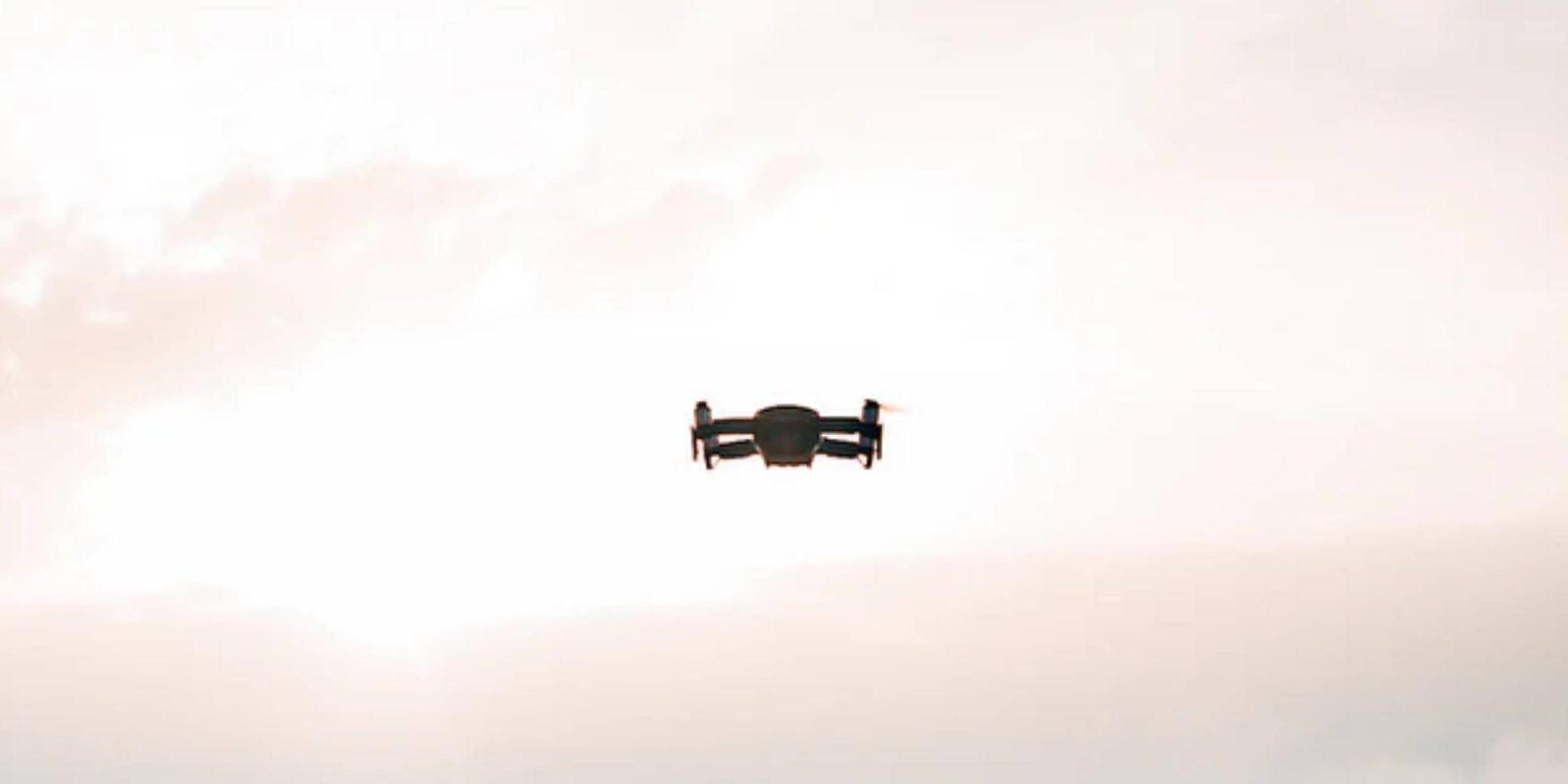 Florida’s Hillsborough County sheriff has shared a strong warning to drone pilots wanting to get a view of the Super Bowl in Tampa to keep their drones at home. The message comes after the law enforcement agency has already recorded more than 70 drone intrusions so far.

Sheriff Chad Chronister shared on Sunday that there have already been more than 70 drone intrusions from people wanting to capture an aerial view of the Super Bowl. He added the following:

“Leave your drones at home. I get it, you want to get that cool image. You don’t want the sheriff’s office and FBI knocking at your door.”

He also made it clear that once a drone enters the no-fly zone set up by the FAA, it and the pilot can easily be tracked down and charged.

The sheriff’s message comes just two days after the FBI shared that it has charged a man for flying allegedly flying his drone in restricted airspace set up for Super Bowl LV. United States Attorney Maria Chapa Lopez announced that a criminal complaint was filed, charging the man accused of flying a drone within the no-fly zone set up for the Super Bowl.

The complaint states that the FAA issued a no-fly zone on February 3, covering a large area in downtown Tampa. The FAA set this restricted flight zone up “as part of a comprehensive security plan designed to protect and secure the events leading up to, and including, Super Bowl LV.”

On that same day, FBI agents saw a drone flying near the Barrymore Hotel Tampa Riverwalk within the restricted airspace zone. The agents were then able to locate the man allegedly flying the drone, Henry Alejandro Jimenez. Jimenez told the agents that he is an FAA-licensed remote pilot and aware of the restrictions in place.

Remember to always check for the latest no-fly zones in place and be sure to keep your drone on the ground if there is one.