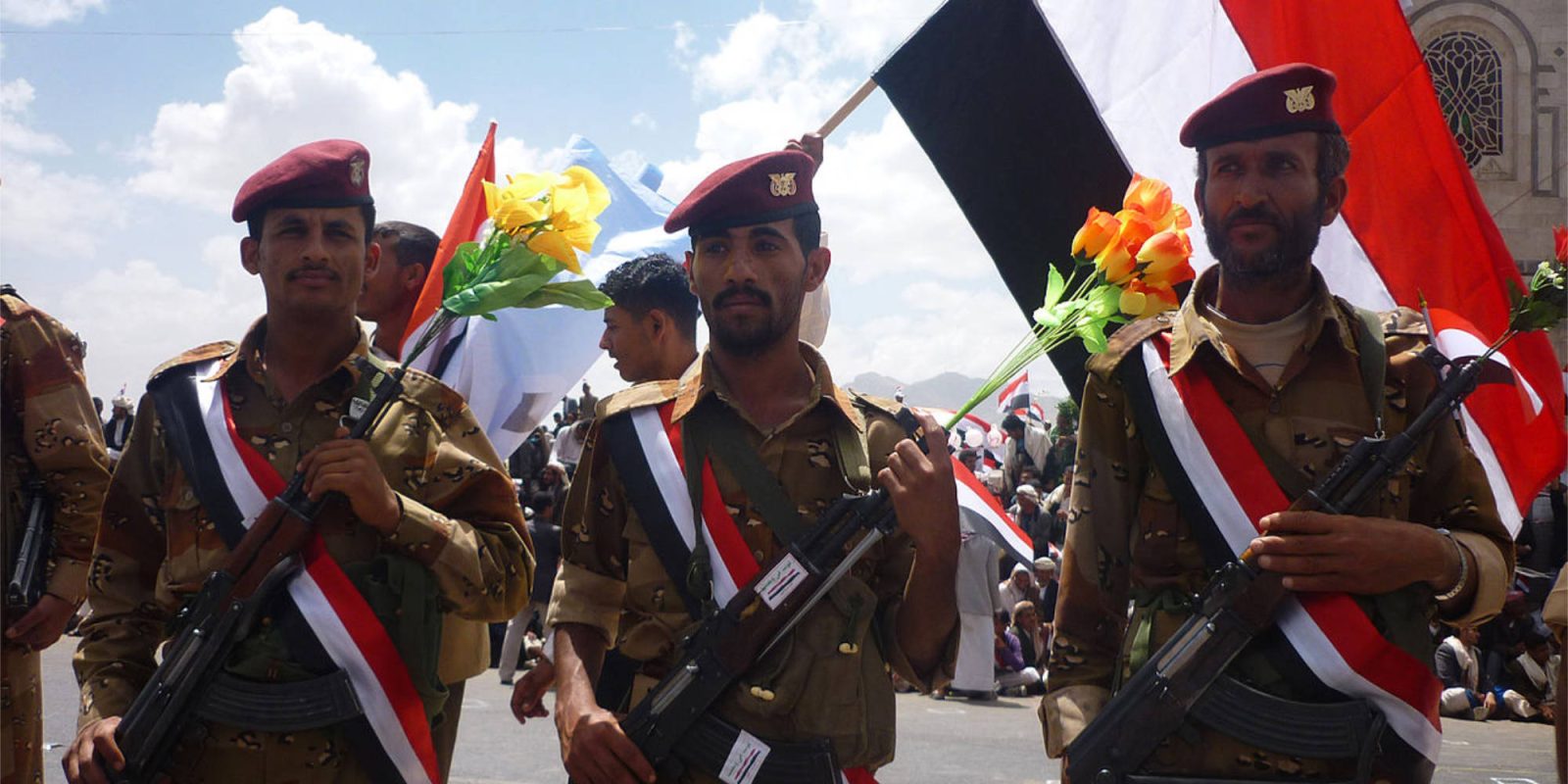 As things continue to escalate in Yemen, Saudi-led military forces have announced they have taken down Houthi armed drones and destroyed explosive-packed boats.

The news was reported by Saudi Arabian state media on Sunday, sharing that the armed forces had destroyed two boats that planned on attacking the country via the Red Sea port of Hodeidah, killing many and grinding transport in the area to a stop.

It was also reported that two armed drones flying toward Saudi Arabia were also intercepted and destroyed before destroying or killing anyone as the drones have previously done.