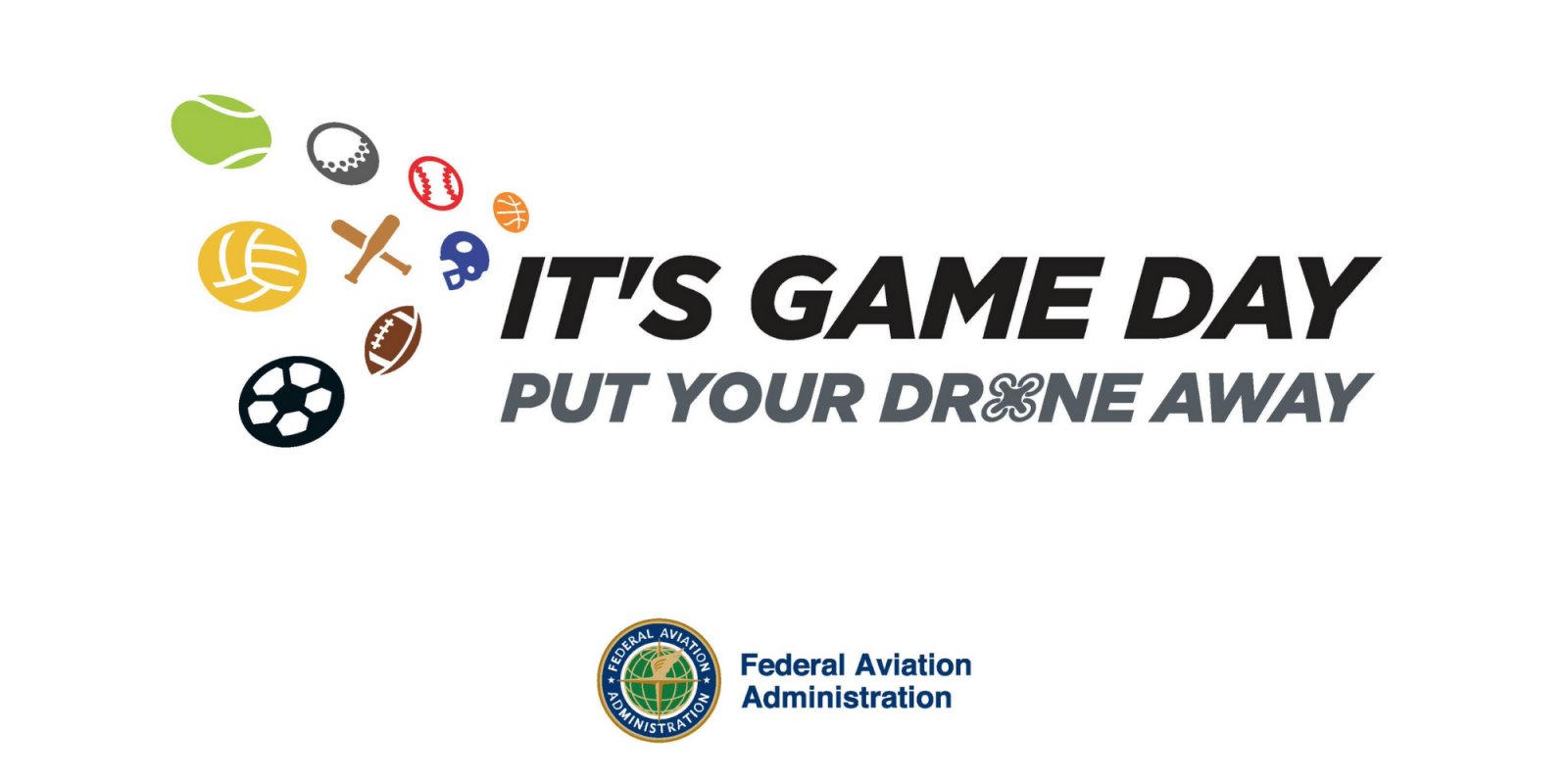 As the weather has many pilots dusting off their drones and charging up their batteries, the FAA has a couple of important reminders: Ensure that your drone is registered, and avoid flying near stadiums.

It’s drone season again for many of us (though of course there are plenty of people who continue to fly through the winter). And with the warmer weather, the FAA is wisely offering a couple of reminders: Register your drone if it weighs more than 250 grams, and avoid flying near major sporting events. This was a huge problem for Major League Baseball last year, when there were multiple incidents of drones flying over stadiums and causing delays.

Let’s see what the FAA is saying.

A lot of drone pilots don’t do this. But, we’d argue, they may be ignoring the FAA’s directive at their peril. Drones weighing more than 250 grams are required to be registered in the US (and in Canada). There are separate registrations depending on whether you’re a recreational pilot or a Part 107 commercial operator. But, either way, those are the rules. As the FAA points out, “You will be subject to civil and criminal penalties if you meet the criteria to register an unmanned aircraft and do not register.”

The rule applies to drones between 250 grams and up to 25 kilograms. A separate process is required for drones that weigh more than 25 kilograms.

If you haven’t done this, take a moment and do so. By registering your craft you’ll not only be in compliance with regulations, but if you happen to lose your drone and someone finds it and contacts the FAA, the regulator will at least theoretically be able to get in touch with you for the drone’s return.

Last year was not a good one due to the global pandemic. But it was also not great when it came to the behaviour of a few rogue pilots. Here’s just one reminder:

The Federal Aviation Administration (and others) are really keeping their eyes out for these incursions. And, rest assured, the technology exists to get a fix on not only the drone’s telemetry, but also the location of the pilot. These flights disrupt games, disrupt broadcasts, and put the recreational use of drones in a very bad light.

So the FAA is again reminding people that when it’s game day (or race day) to leave your drone at home:

These aren’t big asks from the FAA. Following the regulations is good for this sector – and could save you from a hefty fine. If you’ve got some spare time and haven’t yet registered your drone, take a few minutes and do it now.