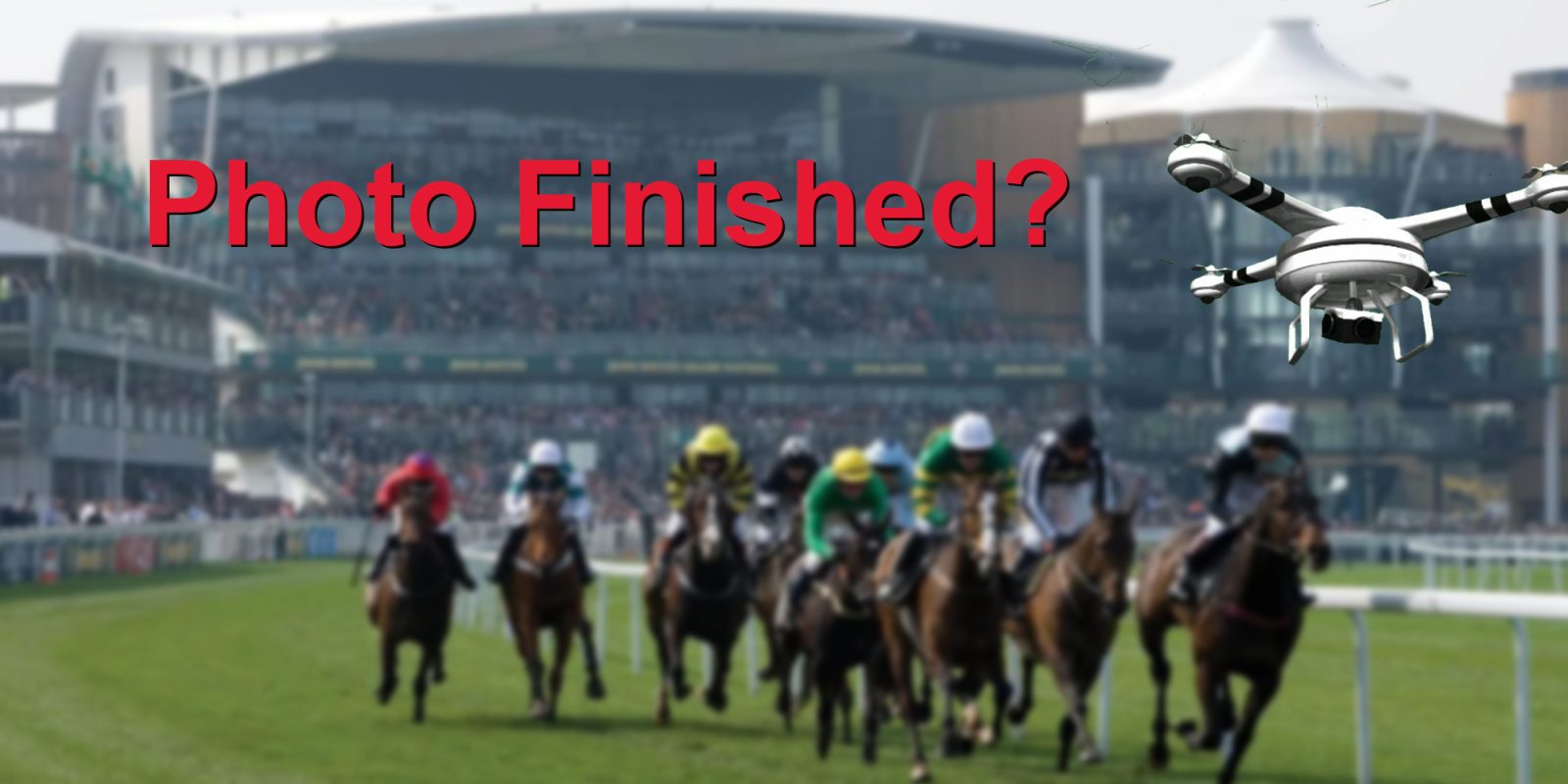 In the UK, the Merseyside cops arrested three people after a drone reportedly flew near Aintree Racecourse last week. The charges are suspicion of offences under the Air Navigation Order. But the actual circumstances seem to make it a uniquely British drone crime.

Police have since released three men – a pilot and two spotters – but seized their drone and some cash from their vehicle. We first reported this kind of thing earlier this year. It may have to do with “live betting” where bets are placed after the race is underway. Gamblers watch a slightly delayed video feed of the race and make their bets. However, some drone operators realized they can get a more up-to-date feed and give bettors an advantage. A two-second advantage, but an advantage nonetheless.

We spotted what may be a case of this in Ireland, but for the most part it seems unique to Britain.

“We have a team of officers and partners who are monitoring any drone activity around Aintree racecourse to establish if any offences have been committed,” Chief Superintendent Paul White told the Sun. “Merseyside Police will continue to seek ways to combat the illegal use of drones.”

But we hesitate to use the word “crime,” because it ‘s not clear this is actually illegal. The Guardian‘s been looking into this.

“With certain limitations – for instance, due to proximity to an airport or where a large crowd is present – the law currently allows drone operation by people standing on public land. Including drones mounted with cameras. However, advertising a paid-for service for in-running punters (bettors) on social media could prompt more concerted action by the tracks.”

He told the Guardian his operation is legitimate. “If I went beside a racecourse and I filmed the picture off their screen, then I would be filming their production and that would be illegal because I would be stealing their image.

“But whenever I record an image with my drone from a public space, then that image is mine, and mine alone. So the legality of it and the facts of the matter are that I can use that picture for whatever purpose I want.”

So, maybe the three Merseyside fliers can still get their drone back.