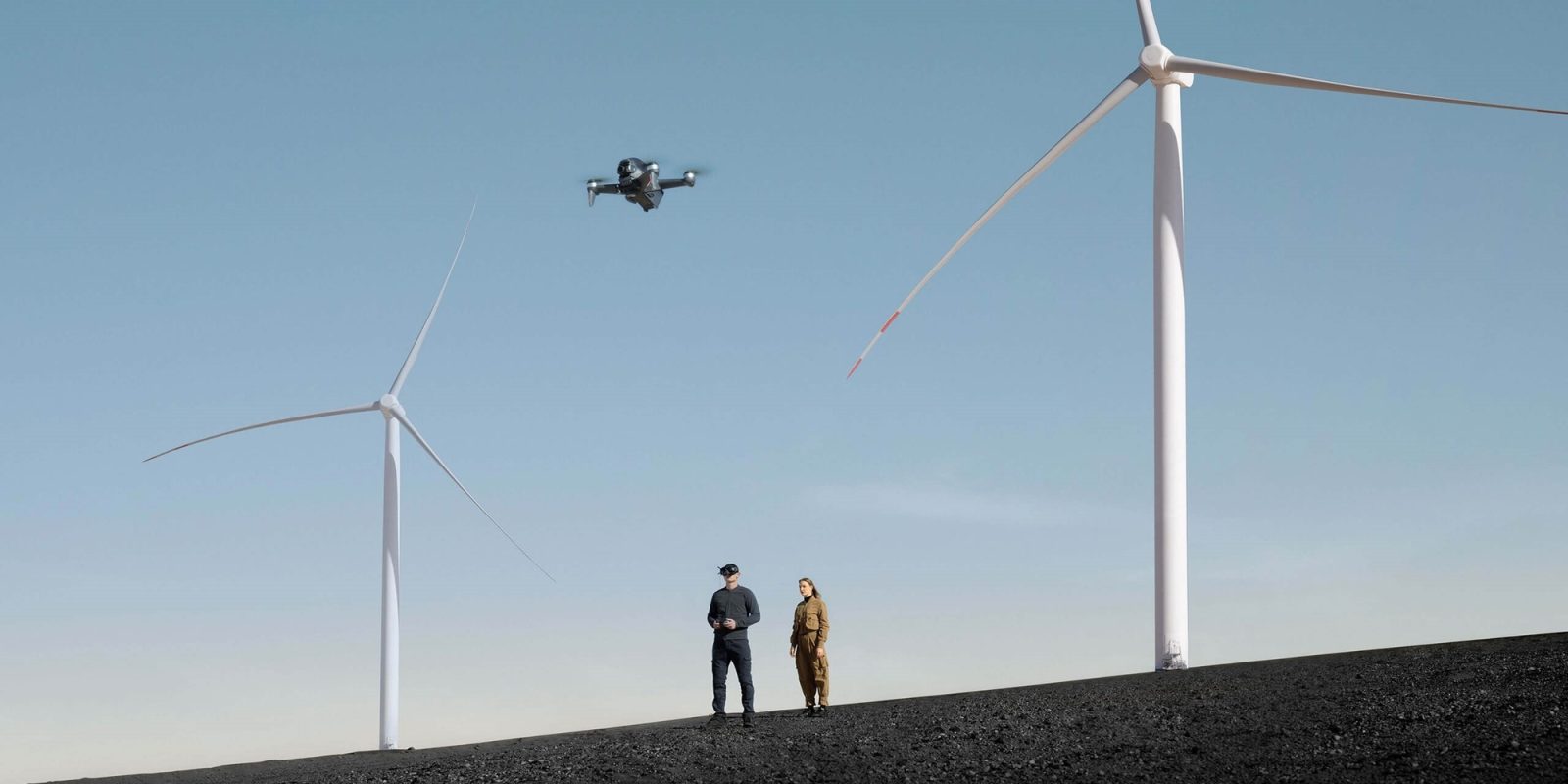 Time magazine has just released its first-ever list of 100 Most Influential Companies. And DJI is the only drone company in the world to have been featured.

The list comes as an expansion of the iconic Time100 franchise. It highlights the businesses that are making an extraordinary impact around the world and are most likely to shape our future.

According to Time, DJI is propelling drones to new heights. This sounds about right given that the company controls 94% of the consumer drone market and is continuously upgrading and releasing affordable new products.

Coming to enterprise solutions, the commercial drone industry’s reliance on DJI is also firm – despite heightened geopolitical tensions and data security concerns. In fact, a recent analysis by industry research firm DroneAnalyst notes that DJI dominates the market because it offers a better price, performance, and accessibility than nearly every other drone manufacturer out there.

David Benowitz, head of research at DroneAnalyst, says that it is important for industry insiders and outsiders to acknowledge the value that DJI provides the industry:

When we look at the market from a unit sales perspective, the product segments where DJI faces competition make up less than 20 percent of their sales (by units). Truthfully, DJI has invented the majority of these product categories themselves, and it will take time for youthful competitors to catch up and compete across every segment.

What does Time say about DJI?

Good question. Here’s what the citation in Time reads:

DJI has put high-spec drones within reach of every budding photographer, bored teen, and Top Gun wannabe; it holds 70% of the global consumer drone market. Founded in 2006 by Hangzhou, China, native Frank Wang, DJI—which stands for Da-Jiang (or “Great Frontier”) Innovations—is built on technology honed in Wang’s college dorm. This year, its buzziest launch was the DJI FPV ($1,299), which comes with a set of goggles that give users a first-person view of their drone’s flight. Amid U.S. scrutiny of Chinese technology companies, DJI is also working to develop a new model of drone that gives users greater control of their data.