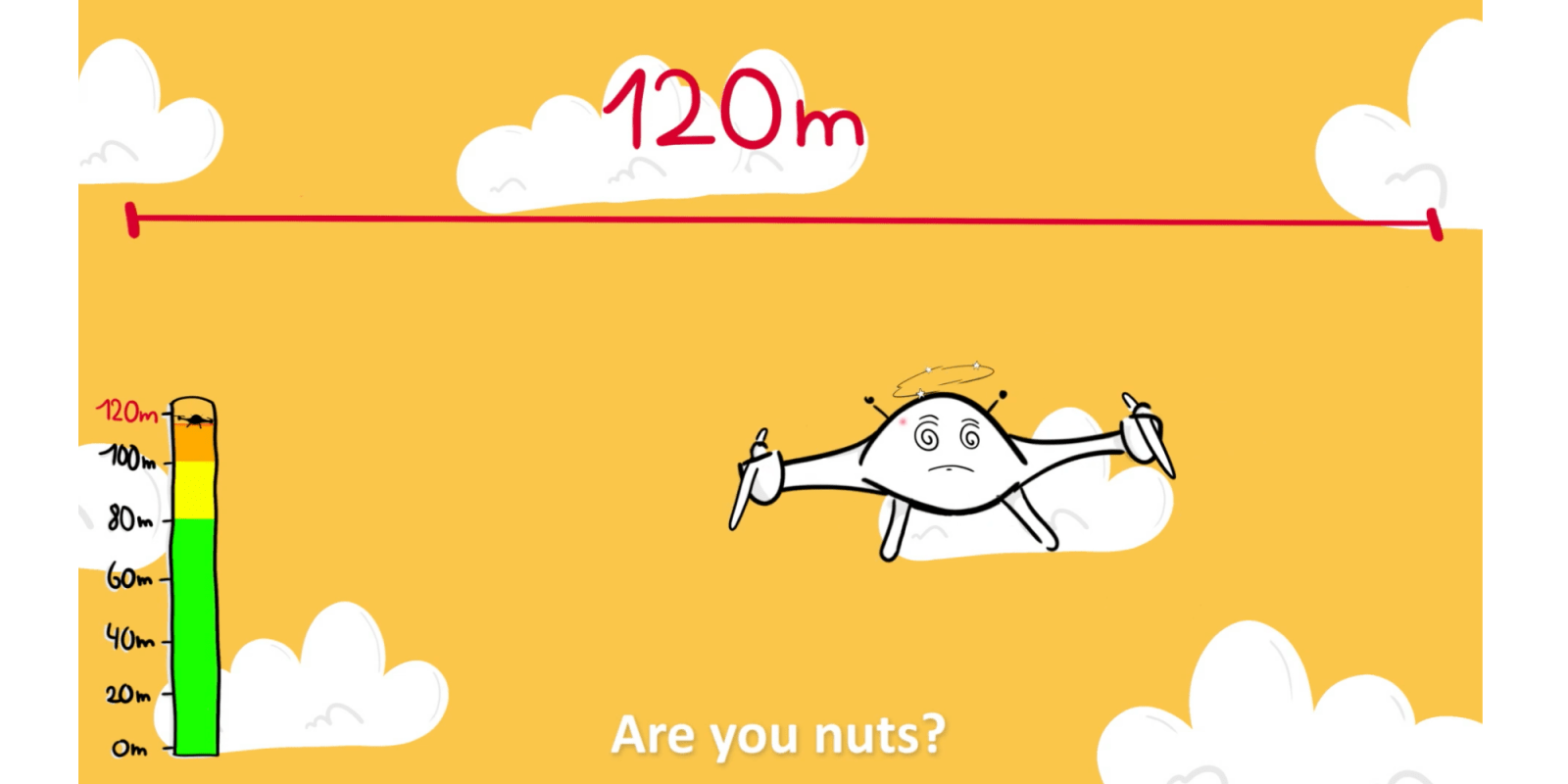 One of the challenges regulators have is getting across their message. In this example, the folks from the comms department of the European Union Aviation Safety Agency (EASA) have really nailed it.

Have you ever tried reading regulatory documents? We certainly have. And while they’re important and lay out the nitty-gritty of regulations, they’re not always easy to read. As a result, many people don’t read them. It seems the communications people at EASA realized this could be an issue and decided to make a video that could explain the basic rules for piloting a drone in EU nations. They could have produced a dry recitation of the basic rules and marked the task as “done.”

Instead, they produced something that really works.

Unlike the United States, EASA regulations don’t distinguish between commercial and recreational operations. Instead, they look at the weight and specs of a drone and the intended operations. Depending on how much risk is involved, the ops are designated in one of three categories: Open, Specific, and Certified (in order of least to most complex).

But there are some basic rules that every drone pilot needs to know, and some steps (such as drone registration) that must be taken.

But how to get all of that across in a way that will stick? Well, video is a common way of achieving this, but videos have to be done just right. We live in an age where attention is a precious commodity – and people will quickly bail on something that doesn’t engage them.

EASA’s video uses animation and the storyline of a new drone owner. It takes us through some of the pilot’s initial flights, as well as a few mistakes. The basic rules are very similar to those in the US, so if you’re flying from there, this is probably a good refresher for you as well. (Though you’ll note the maximum altitude is 120 meters in the EU vs. 400 feet in the US.)

Interestingly, the video also addresses the issue of privacy, which doesn’t seem to be as high on the radar here in North America. Certainly a worthy topic for another day.

And, before we go, a recap of those basic EASA rules:

Regardless of whether you’re in North America, the EU, or Indonesia…following the rules is good for you, and good for this hobby/industry. If you’re interested in reading more at EASA, you’ll find some resources (and this video) right here.