Drones to prevent bird eggs from hatching near airfields in US 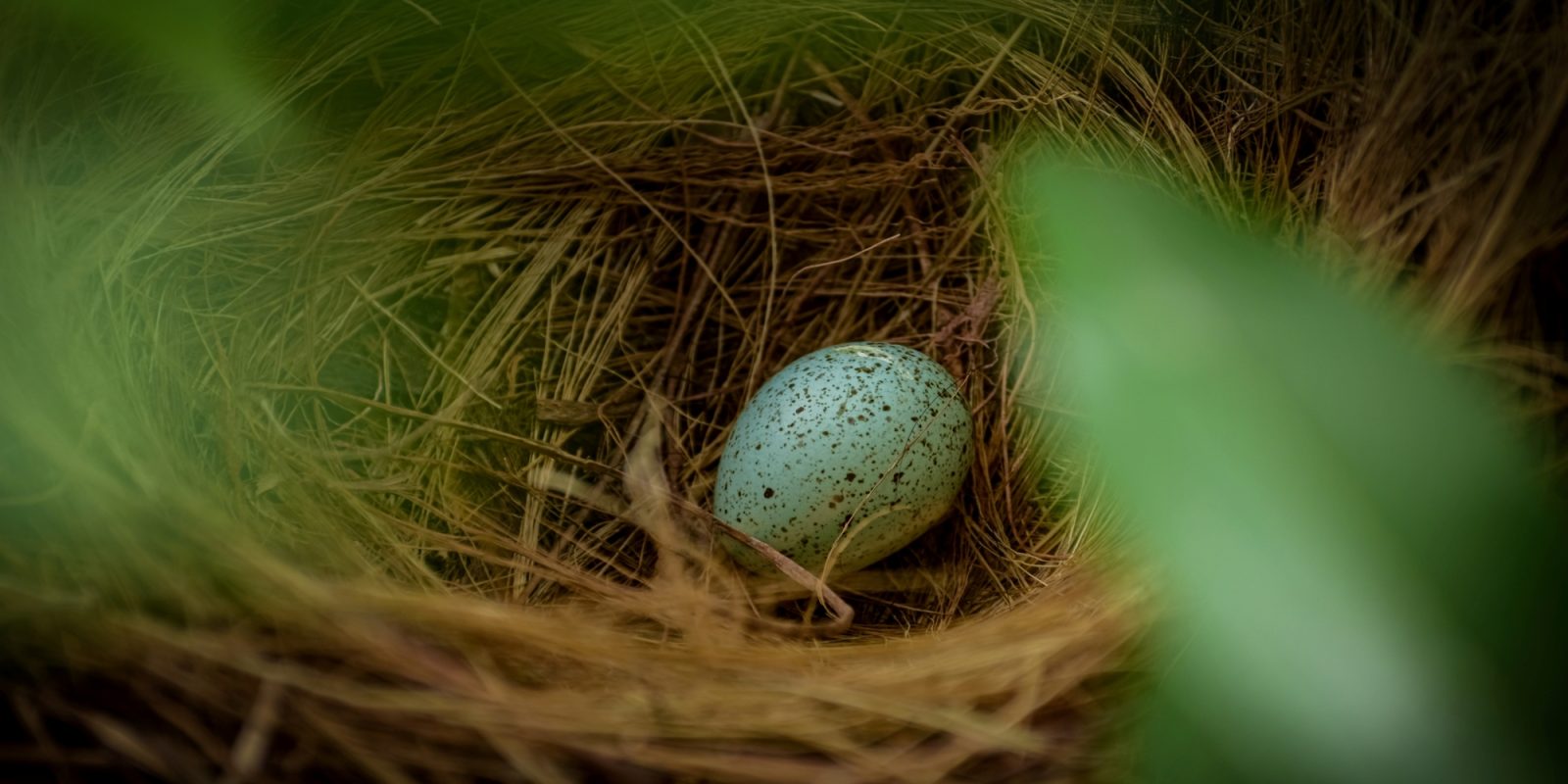 Aircraft collisions with birds and other wildlife are a growing concern for aviation safety across the globe. According to data from the Federal Aviation Administration, wildlife strikes killed more than 292 people and destroyed over 271 aircraft between 1988 and 2019 globally.

In October 2019, the US Navy suffered at least $2 million in damages after a bird got sucked into one of the engines of its doomsday aircraft E-6B Mercury. No wonder the Pentagon spends around $50 million every year to manage bird life around US airfields. And now, drones are being called upon to join the fight.

The Navy is developing an autonomous drone that would search for nuisance bird nests and eggs in and around airfields. Once a target is detected, an operator can make the final decision as to whether to initiate oiling and prevent the eggs from hatching.

Oiling is a process that has been deemed a humane way of stopping eggs from growing into birds by the Human Society of the United States. In this method of wildlife management, eggs are sprayed with food-grade, nontoxic oil to block the pores in the eggshells from circulating oxygen to the embryos inside. Experts concede that when done properly, oiling can both limit the number of ground-nesting birds and protect endangered species.

The drone is being outfitted with obstacle-avoidance sensors and autonomous navigation technologies, so it can safely maneuver in areas with sensitive equipment and wiring such as building ceilings and electricity towers. It would also be capable of acquiring accurate geospatial information, feature counting, and generating a map on the located and treated nests that can then be imported into a data management software post-flight.

Oiling options shall include both manual oiling or one-touch automatic oiling, wherein the drone will be required to identify a target object in less than one minute once around a nest. The remote oil spraying is also expected to take less than one minute.

With a capability to oil multiple bird nests during a 20- to 30-minute trip, each drone is supposed to cost no more than $10,000 per unit.

The contract to develop this remote egg-oiling system has been awarded to Kentucky-based drone company Hitron Technologies, which is working on a prototype in collaboration with the University of South Carolina.