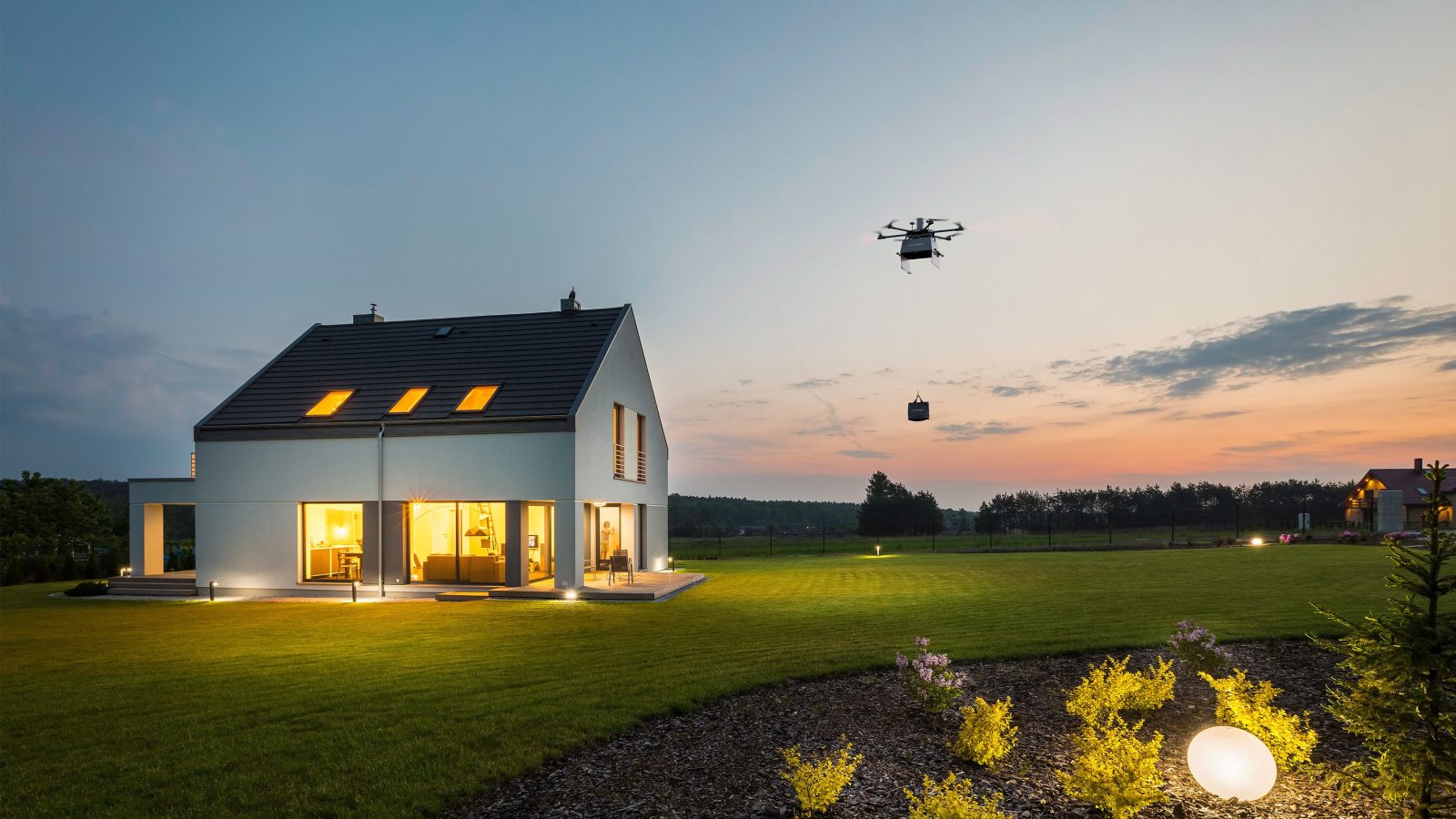 Flytrex, an Israeli drone delivery startup, is quietly increasing the range and scope of its on-demand drone delivery services in North Carolina. Now, thousands of residents in Fayetteville, NC, will be able to order food, beverages, and other goods directly to their backyards via drones.

This development comes on the heels of a recent fundraising round in which Flytrex secured $9.3 million to expand its operations in the United States. Meanwhile, expanded drone deliveries in Fayetteville are being enabled through a newly granted waiver from the Federal Aviation Administration, which permits Flytrex to operate its drones above people.

As Yariv Bash, cofounder and CEO of Flytrex, explains:

The FAA approval is important to expanding on-demand drone delivery throughout the US in compliance with the highest possible safety standards. Through this expansion, we will be able to glean valuable insight into usage and customer preferences, allowing us to further tailor our offering to meet consumer needs. With the ongoing help of the FAA, drone delivery will soon become the rule rather than the exception.

The Tel Aviv-headquartered startup’s longtime partner Causey Aviation Unmanned will continue to cooperate with Flytrex for expanded deliveries in Fayetteville. Their alliance will allow customers to order drone deliveries from the neighborhood Walmart store as well as local restaurants and cafes.

It’s worth noting that Walmart has been trialing a drone delivery service with Flytrex since September 2020. The collaboration was made possible by the rising demand for contactless deliveries in the wake of the COVID-19 pandemic.

Flytrex shares our passion and commitment to bringing the immense benefits of unmanned aerial delivery to the public, responsibly and safely. We are thrilled to announce this benchmark approval with them, and to continue providing swift and safe deliveries to an expanding number of households in North Carolina, and beyond.

Flytrex’s on-demand delivery drones can carry a 6.6-pound payload (the equivalent of 6-8 hamburgers) for a distance of 3.5 miles and back at a speed of up to 32 miles per hour.