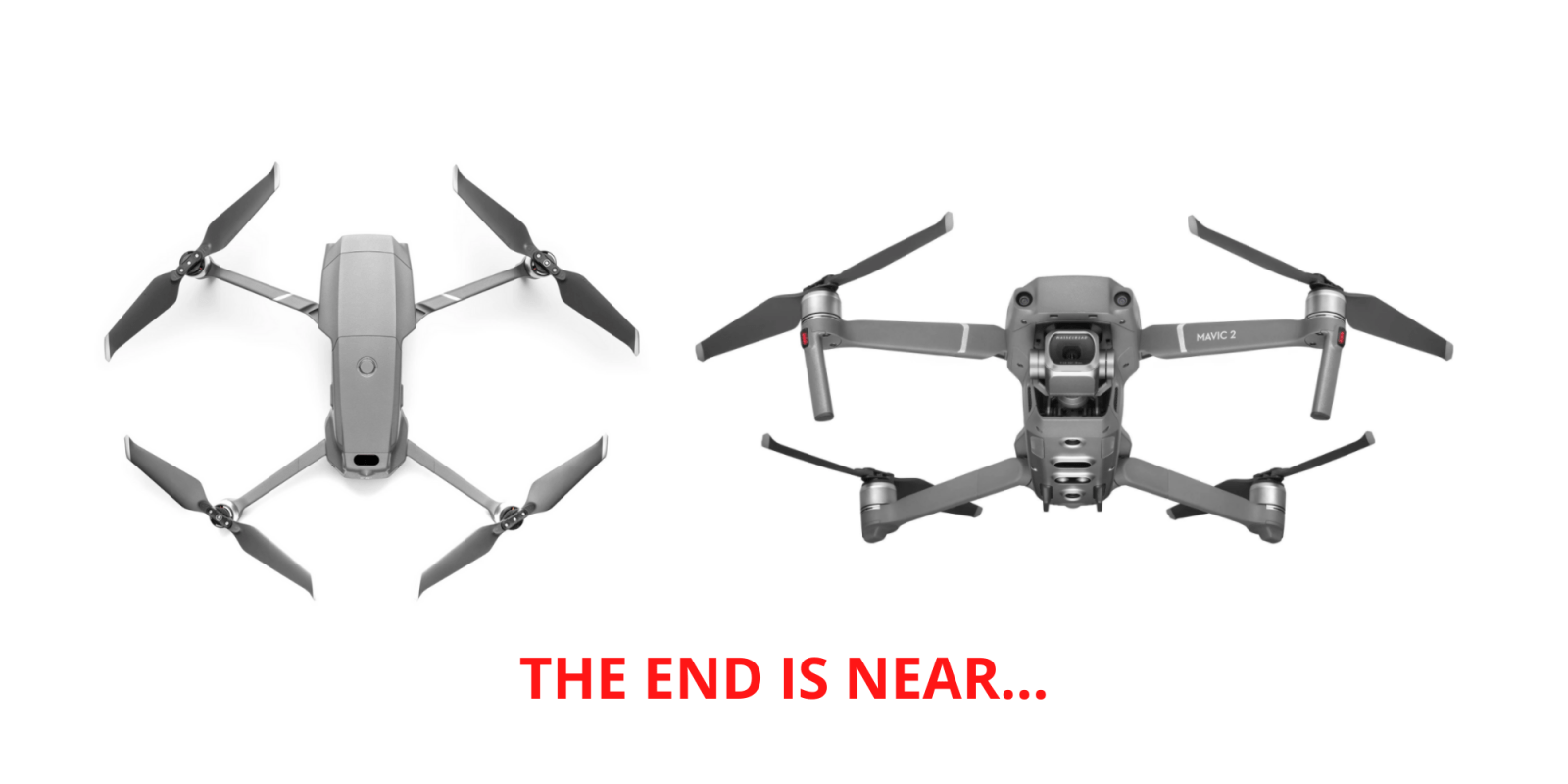 Well, it had to happen. And if a snippet tweeted by DJI leaker @OsitaLV is true, the long goodbye is underway for the Mavic 2 Pro series.

I mean, we knew this was coming. The line is well due for a refresh, with the replacement Mavic 3 Pro (or, as we suspect it might be called, the Pro 3). The rumored 8K drone, presumably with variable aperture and a number of other goodies, is going to be on its way before long.

So this news is, well, expected.

The account is the most regular source of DJI leaks. This person clearly has a direct pipeline into the company. What he says here is brief, but does have significance:

When @OsitaLV tweets, people respond. And it wasn’t long before someone chimed in with what sounds like additional evidence the move to the next model is underway:

The Mavic 2 Pro series had a terrific run. But it’s really time for a refresh. You can also imagine that sales on these products have dwindled to relatively low numbers, with some opting for excellent new units like the AIR 2S, and others deciding it’s better to wait for something new.

We’ve written, at length, about the features we’ve been told the new Mavic 3 Pro will include. You can find that story here. The Mavic 2 Pro has had a very good run.