Want a drone delivered pizza in Quito? Aerialoop can make it three 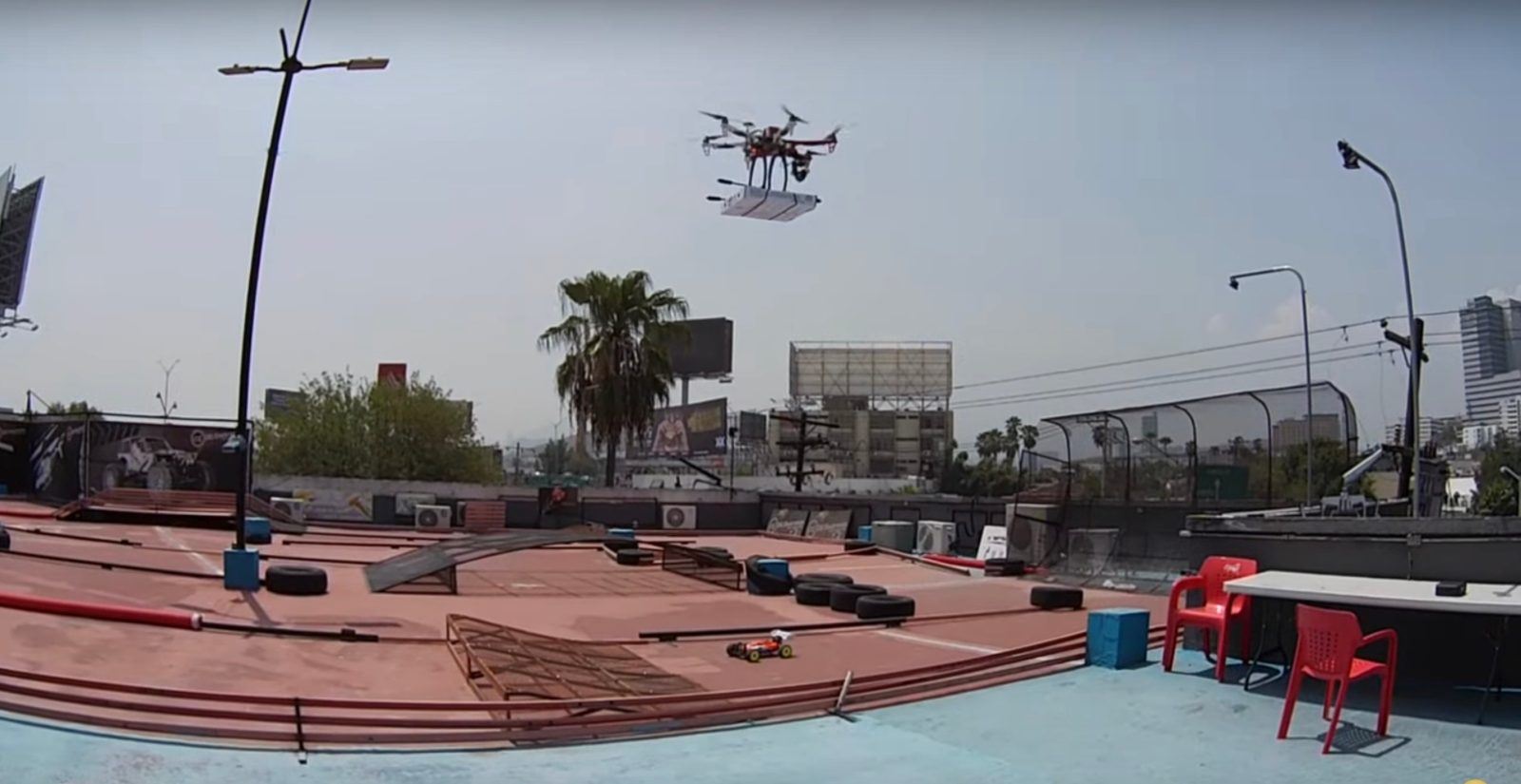 The new Aerialoop box was created on customer specifications it hold three Papa John’s large pizzas for planned deliveries in and around Quito, Ecuador. But in addition to being able to handle the dimensions and weight of food orders flown, the payload container also had to be designed to avoid increasing drag during flight. Aerialoop rose to that challenge, and as a result, Papa John’s is offering seven- to nine-minute drone deliveries to Quito and its residential areas.

Finding the winning solution took some doing. To address the aerodynamic efficiency concern, Aerialoop’s developers decided to construct the payload box with an airfoil design based on the N-22. The objective was to provide lift enhancement while reducing its drag – and adding to landing stabilization. Four different iterations of the test model were considered, and their respective positive and negative aspects weighed out.

The final version chosen has a total weight capacity of three kg. ­– triple the amount the client had previously enjoyed, and double the 1.5 kg. of average food orders. The new payload box has been tested on a WingQad 6 drone produced by Ecuador’s Latitude Aerospace Solutions. Its total volume capacity of 45 liters offers a considerable increase in maximal per-delivery potential.

The upgrade also expands the urban scope of which Papa Johns operates drone deliveries. Using the increased payload container, for example, it can fly three-pizza orders to families in the Quito suburb Puembo – a 45-minute trip via land transportation.