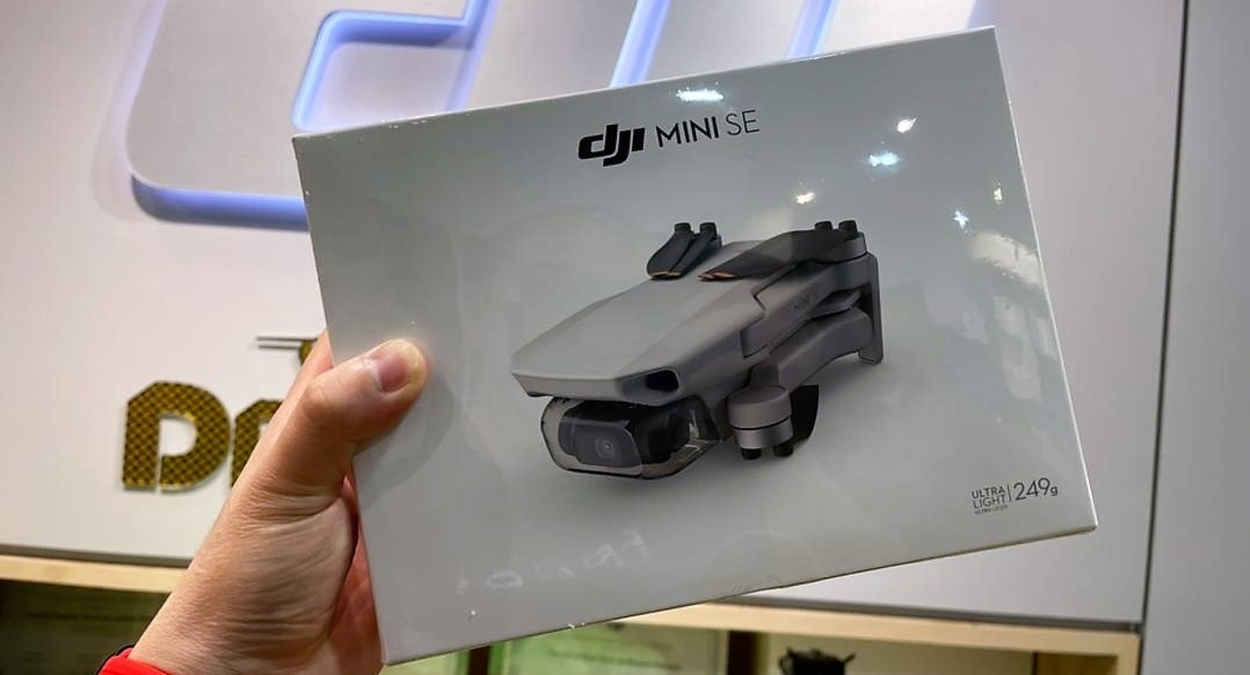 According to a statement sent to DroneDJ by DJI:

Earlier version of this story:

DJI’s new entry-level drone, the DJI Mini SE is finally out in the wild. The sub-250-gram drone, which got listed on Walmart a while ago without any fanfare from DJI, is now officially available for purchase in Malaysia. Which can mean only one thing – a worldwide release of the Mini SE is just around the corner!

Also cementing our suspicions is the DJI Fly app, which has already added support for the Mini SE in its latest update (version 1.4.8).

Here’s a screengrab from an online store in Malaysia selling the Mini SE that shows the controller:

To recap, the Mini SE has the same key specs as the Mini: 3-axis gimbal setup, 12 MP photos and 2.7K video capture, 30 minutes of flying time, a 2.5-mile wireless range, and weighing under 249 grams.

It’s not the best offering by DJI, and nowhere close to the incredible 4K capabilities of the Mini 2. But at the rumored, highly competitive price of $299, the special-edition drone remains very much a steal.

It’s worth noting that the base price of the drone in Malaysia is listed as RM 1,349, which would translate to almost $325 in the United States. But that doesn’t necessarily mean that the drone will ship for more than $299 in the US.

This is because the prices for the same product vary in different countries/regions based on sales tax and import duty. For example, the Air 2S base model, which costs $999 in the US, sells for RM4,499 or $1,083 in Malaysia.

In the meantime, we are keeping our eyes peeled for any news about the launch of Mini SE outside Malaysia. Stay tuned!