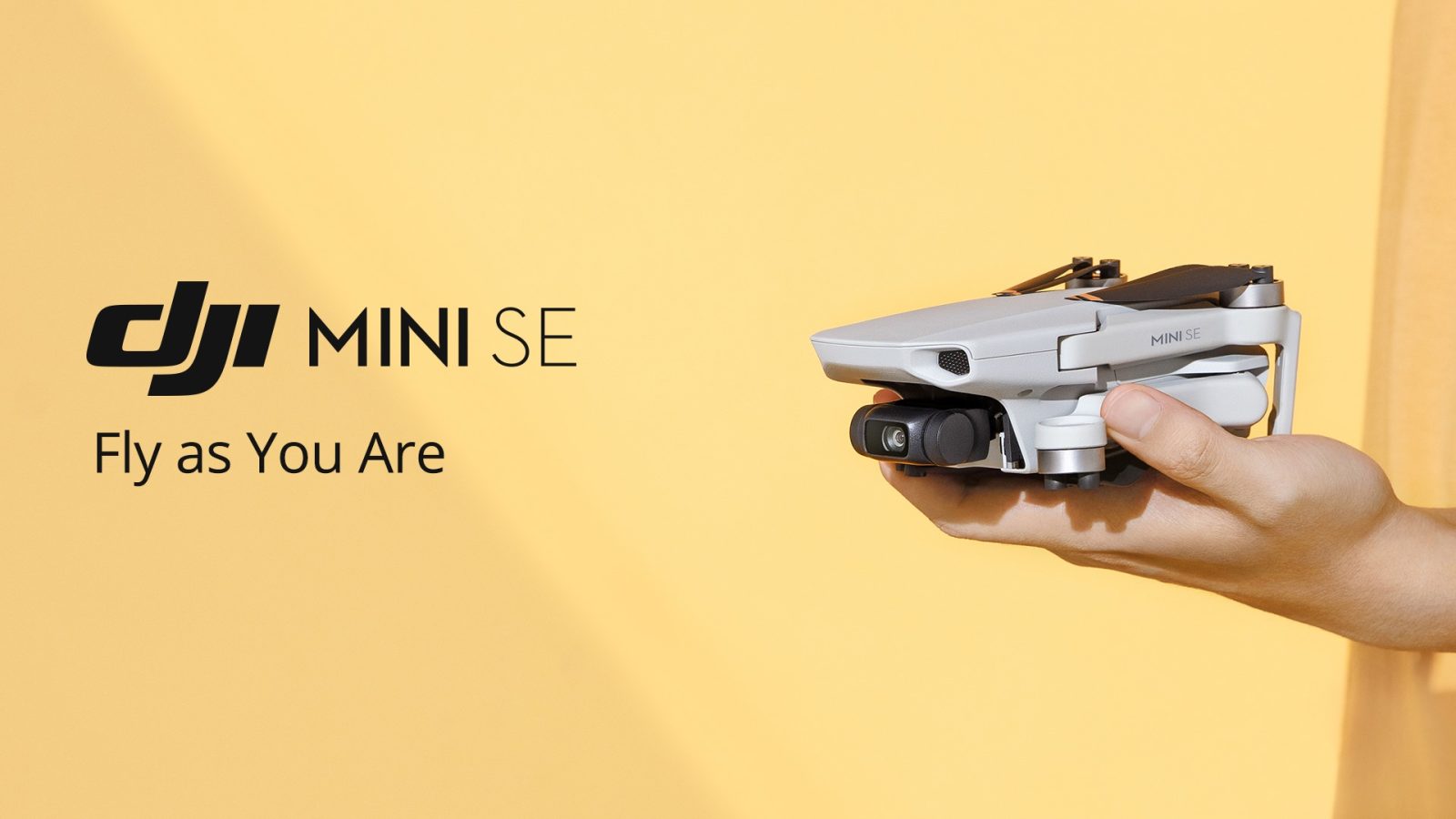 Have you been waiting for a sub-250-gram, sub-$300 beginner’s drone from DJI? That wait may not end any time soon because DJI is not launching the much-discussed Mini SE in the United States. Or even in Europe (except Russia). Here’s why…

Yesterday, when the DJI Mini SE stock hit the markets in Malaysia, it seemed like a worldwide launch of the product was just around the corner. We were especially hopeful of this since the drone had gotten listed on Walmart a while ago. And also because DJI released an updated version of its Fly app yesterday, adding support for the Mini SE.

What we could gather quickly from the Malaysia launch was that the Mini SE is the original Mavic Mini in Mini 2’s shell. We also noticed that it has the same controller but uses the Mini 2’s intelligent flight batteries.

But since it’s unlike DJI to launch a new product (or in this case, old wine in a new bottle) without so much as a tweet, we thought we would ask the drone manufacturer directly what was going on. And this the statement DJI gave to DroneDJ:

So, there you have it: for the United States and Europe, the Mini 2 will continue to be DJI’s most affordable, entry-level photography drone. The DJI Mini SE, meanwhile, has begun selling in Southeast Asian and South American countries at a very attractive price to get more people into drone photography.

Why is DJI Mini SE not coming to US or Europe?

As the DJI statement mentioned, the Mini SE is primarily aimed at those markets where drones are not popular already. And when it comes to consumer drones, the US and Europe markets are already maturing.

Also, one of the biggest reasons why DJI would have wanted to reintroduce the Mini at a lower price point as Mini SE was to negate the competition targeting the same market segment. Most notable among them, the Hubsan Zino Mini Pro – a 249 g, 48MP drone with 40 minutes of flight time and obstacle avoidance features.

Now, even though the Zino Mini Pro has not launched in the market yet, Hubsan has released the pre-order prices for various combos, beginning at $459. This price range isn’t attractive enough for someone to give up the pedigree that comes with the DJI name in favor of a drone whose real-world performance remains questionable.

Also, DJI would likely want to make the Mini 3 more competitive (obstacle avoidance, greater flight time) and get more customers via merit rather than luring them by lowering the price of the original Mini.

So, essentially, there is no real reason for DJI to sell a 2.7K video camera Mini SE in geographies where a $449, 4K video Mini 2 is considered affordable still. Though we have little doubt the Mini SE would have flown off the shelves had DJI introduced a $299 drone in the US and Europe!