A roundup of July 4 fireworks – as captured by drones [videos] 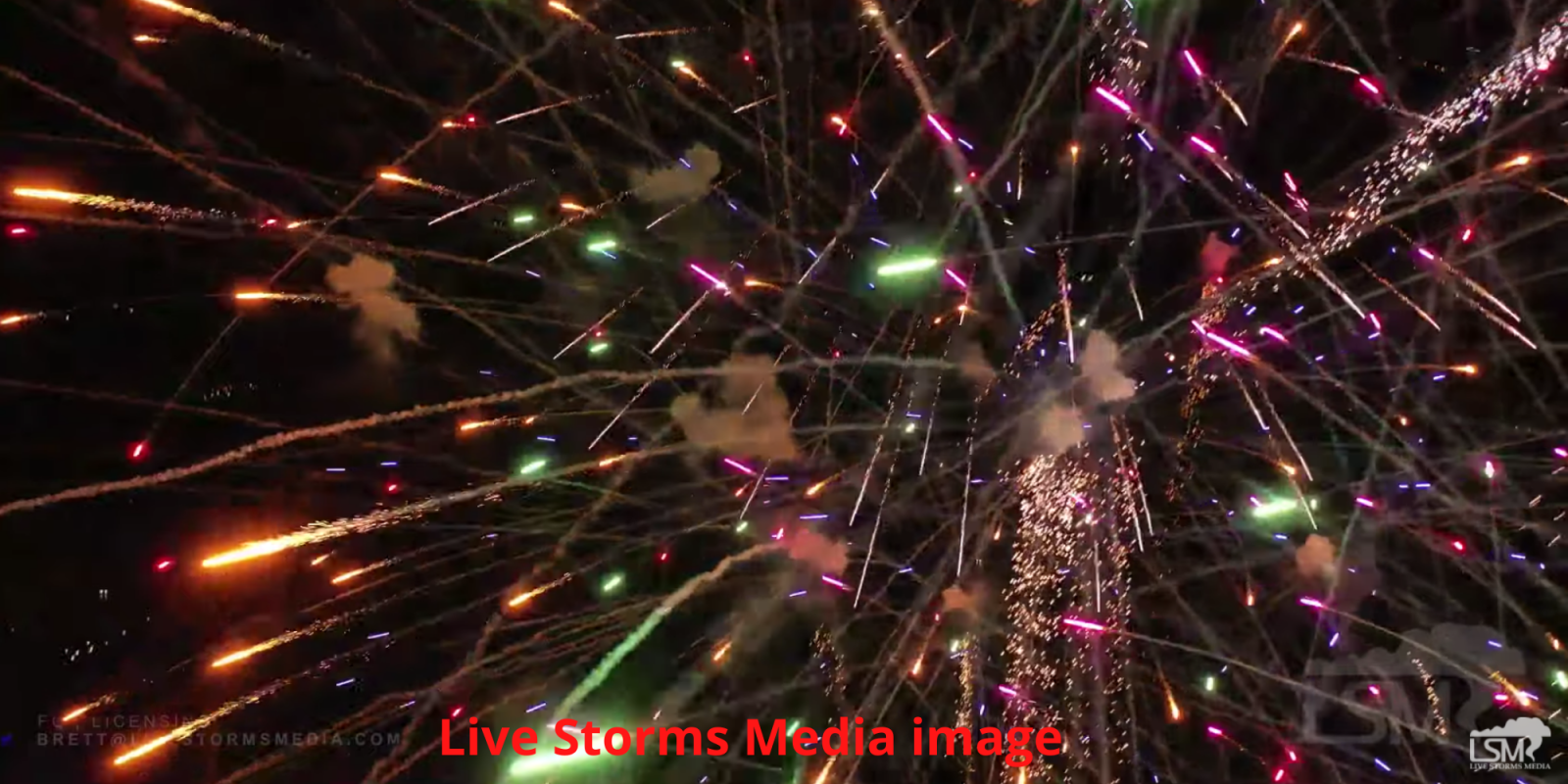 These videos have become as predictable as fireworks themselves: Drones, getting as close to the action as possible. Some flights are made with permission, some (most likely) are not.

It’s been quite a few years now, since the first person had the idea of flying their drone amid a fireworks display. It was a viral hit, and certainly provided a perspective you’d never get from the ground. There was also a lot of discussion about the legality (or lack thereof) of such flights. The FAA is pretty clear on this: Don’t fly your drone near fireworks unless you have specific authorization to do so.

And while we consider it part of our job here to point out regulations and try to ensure pilots are fully informed, we’re not the drone police. But we did figure, since these are out there and online, we’d grab a few so you could have a look.

We took in some of the US celebrations last night via television, and there’s no doubt some of the fireworks were unbelievably spectacular. And, clearly, some folks with drones decided to have a closer look. The first one is from a news channel, so we’re going to assume they were doing so with permission:

This one, by Live Storms Media, has some great shots. No audio, unfortunately, but some nice flying. The creator has made this available for embed, but if you’re a broadcaster and want to license this, contact brett@livestormsmedia.com.

Pilot Ryan Smith is a big fan of ships, and often uses his drone to document historical and otherwise special or unusual ships. We’ll have to someday feature his work, which is great. This time, however, he took his Phantom 4 Pro V2.0 to Battleship Cove in Massachusetts. It includes some great shots of the USS Massachusetts, along with the socially distanced spectators on board. If you’ve got a great internet connection, change your settings and watch this in 4K:

And the best of all?

Well, drone shots can be pretty cool. But sometimes, especially with a really big display, it doesn’t get better than watching from the ground. You can see everything. And, truly, the Macy’s NYC fireworks display was pretty unreal. This video was shot from a barge. If you happened to miss seeing the big show last night, this is the next-best thing:

We can’t imagine what a display like this cost, but it would have been a ton of money. (And, right after typing that, we did a search and came up with a figure of $6 million for this shebang.)

Wow. What a show.