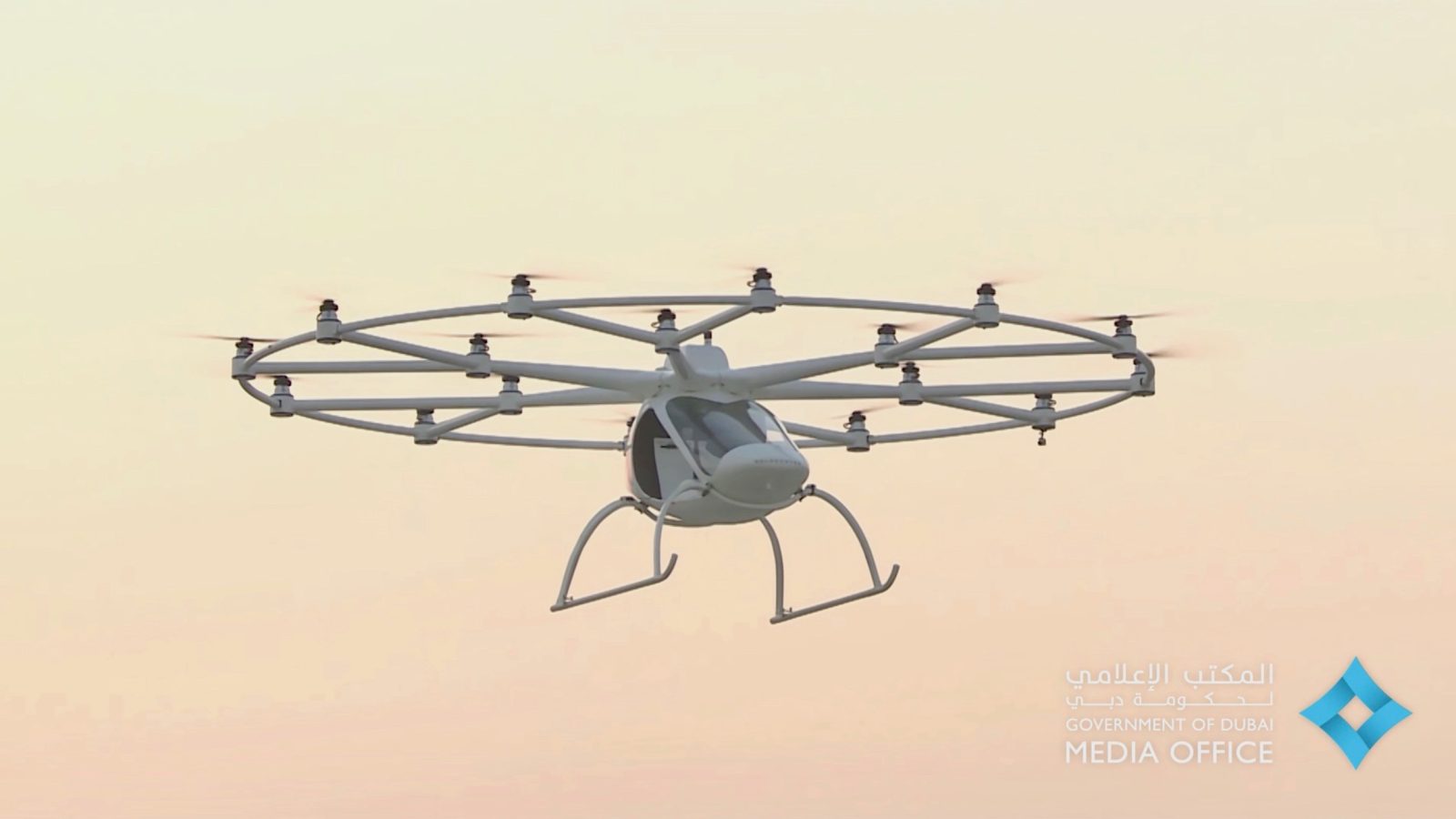 Is quiet the key to future advanced air mobility (AAM) services getting off the ground – and then staying aloft? That’s what startup Whisper Aero believes as it seeks to reduce take-off and landing (eVTOL) noise with a new thruster design that will make silence(ish) golden.

Whisper Aero CEO Mark Moore is adamant that while eVTOL manufacturers have made good headway in reducing the noise craft produce compared to helicopters, they still have a ways to go before AAM vehicles can be truly viable. Moore and Whisper Aero COO Ian Villa doubt drone delivery and human transport services will fly for long if both passengers and people on the ground are cringing at the dreadful din from the skies. To fix that problem, the pair is working on an electric thruster concept that’s quieter than current tech, and can produce audio levels low enough to blend in with ambient urban sounds.

Moore is well positioned to tackle AAM challenges in ways that might not occur to entrenched sector players in established companies. A former NASA engineer who has long been on the cutting edge of drone and electric aircraft development, Moore switched to disruption-prone startup Uber in 2017, working in its Uber Elevate flying vehicle division. After Toyota-backed Joby bought that unit in late 2020, Moore decided to adopt a different eVTOL flight path – one focusing in on the terrible racket the craft produce.

In doing so, Moore has been discreetly putting his Whisper Aero project together, using some of his own money and $7.5 million in outside investment. He eventually bought a failing lakeside resort in Crossville, Tennessee for use as Whisper Aero’s HQ and R/D center. Though he and Villa have remained guarded about their tech and designs in media reports and Twitter feeds announcing the company’s launch, they’ve made it clear that Whisper Aero plans to change the future of eVTOL noise with their groundbreaking quiet thruster.

“4 theses underlie our approach,” he continued. “i) The future is electric ii) Sustainability matters iii) We live in a closer, more connected world iv) The quietest and greenest technologies are going to be the winners.”

The company hopes to transform its provisional US Patent and Trademark Office patents into permanent status later this year, and become fully active in small drone activity by 2023 – initially with delivery craft. It plans to scale that up to air taxis sometime after that, aiming to take its thrusters to eVTOL markets in the second half of the decade.

Assuming leading eVTOL companies meet their goal of launching services in or shortly after 2024, however, that schedule means Whisper Aero will be trying to sell its quieter tech to businesses already operating, and presumably, scoring early successes. By that point, then, its challenge will be to convince thriving operators to switch critical component and design details, even as they seek to further build operational momentum.

Moore and Villa feel confident they won’t be viewed as having gotten their good idea to market too late. In fact, they’re convinced service providers, clients, and on-ground publics alike will have been exposed to enough first-generation AAM craft to make Whisper Aero’s quiet thruster a very welcome upgrade – and relief.

“It became abundantly clear that noise matters most to cracking the code of everyday flight of people and things,” Villa tweeted of Whisper Aero’s long-term strategy. “Imagine the possibilities and opportunities that could be unlocked.”