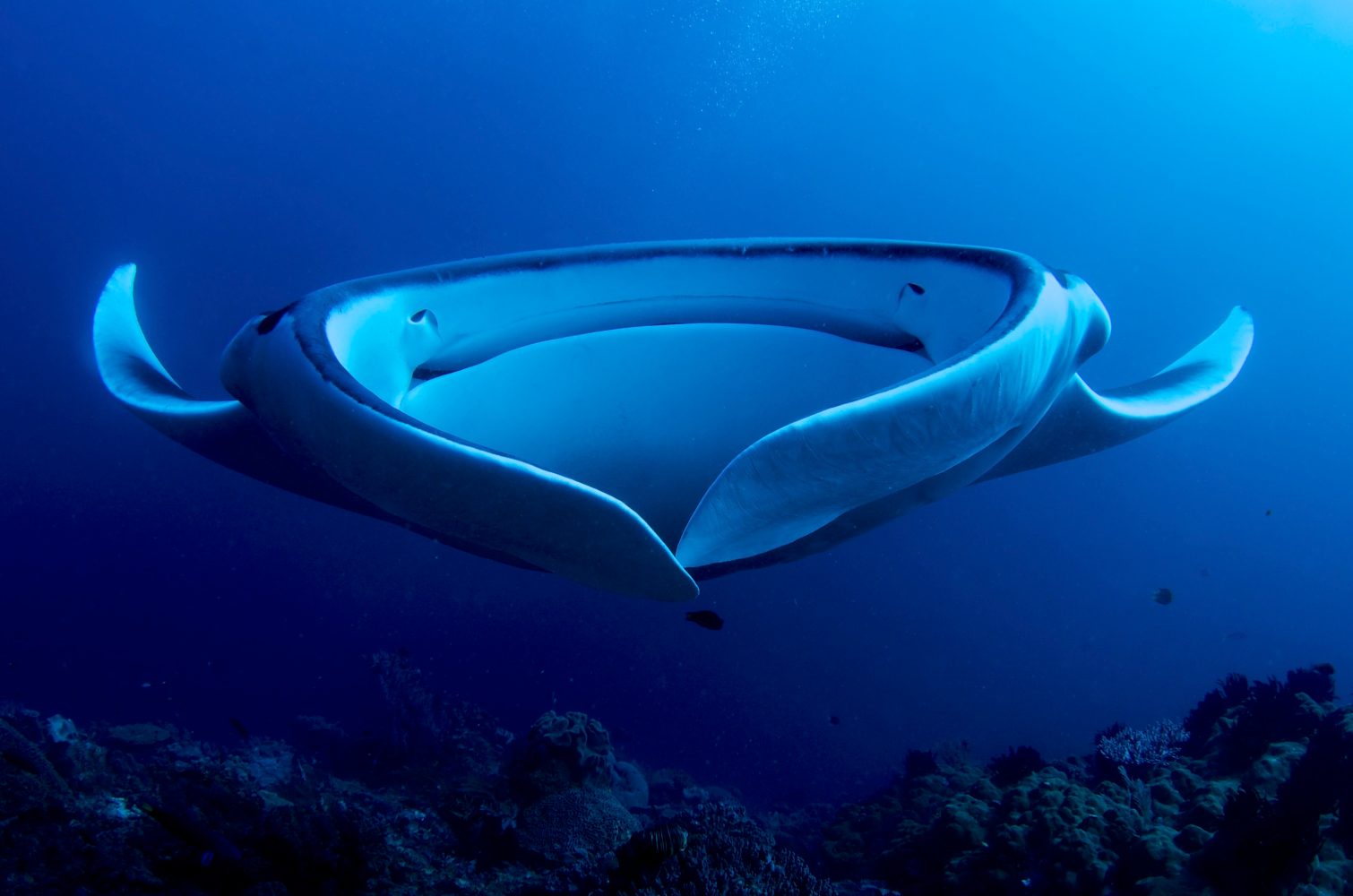 Is that real, or the tuna drone's winged cousin?
0

British Navy officials are reacting to the looting of sunken World War II ships with promises to protect the graves of the hundreds of UK sailors who went down with those vessels. How will they do that? Possibly with a silent UK underwater manta ray spy drone.

During a recent visit to the US WWII memorial at Pearl Harbor, UK Royal Navy Chief Admiral Sir Tony Radakin vowed to protect the Pacific Ocean sites where British warships were sunk by Japanese forces. Among those were heavy cruiser HMS Exeter, and destroyers HMS Encounter and HMS Electra, which went down with over 200 sailors in 1942. Though those and other allied craft that were sunk in battle have been declared war graves, looters have repeatedly targeted the vessels. Several warships were reportedly pilfered in 2019 by Chinese salvagers who stripped them down for scrap metal.

In linking those “sacrosanct” graves to the ones at Pearl Harbor, Radakin pledged to protect ships serving as the final resting spots of slain soldiers – doing so with the high-tech capabilities of the UK manta ray drone or something much like it.

“There are thousands of graves at sea and the physical protection is an enormous task,” Radakin said during a visit in Hawai‘i. “There are no easy answers but my aspiration would be that in the future we’ll be using technology to cover specific war graves and large maritime protected areas.”

Chief among those may be the silent marine manta ray drone the UK has developed.

The 1m x 1.25m underwater drone propels itself with wings and 3D-printed fins, and can be modified to carry camera surveillance, weapons, and sensor equipment. The unit will be used for surveillance and spy missions of warships and submarines. Developed by Oxford-based Animal Dynamics (which, as its name indicates, specializes in creating drones resembling living creatures), the manta ray craft is described as so silent it’s almost undetectable as a machine.

In deployment, it would presumably scout the remains of warships and relay data indicating illegal activity around them had begun.

The UK Navy was so impressed with that manta ray drone that it’s reportedly considering use of Animal Dynamic’s cousin craft, the tuna drone. As prone to jokes as those fishy impostor assets are, Radakin says they’re part of the major leg up in automated marine surveillance that the UK enjoys, and which may soon be used to protect the nation’s fallen crew on sunken ships.

“The UK has a phenomenal advantage being one of the powers that is at the top end of those navies around the world that can operate in a very sophisticated way underwater,” he said, conceding that Russia and China had upped their game of late: “I’m very confident of our advantage in the North Atlantic.”

Radakin said that prowess in the Atlantic is allowing the UK and its allies to shift larger numbers of vessels from the Atlantic to monitor mounting activity by military craft in the Arabian Sea and Pacific. One objective in that is to assist smaller or less developed countries without the sophisticated means that the UK and US have to counter larger, increasingly aggressive nations. Chief among those is China, which has recently revealed some remarkable underwater drone innovations of its own.