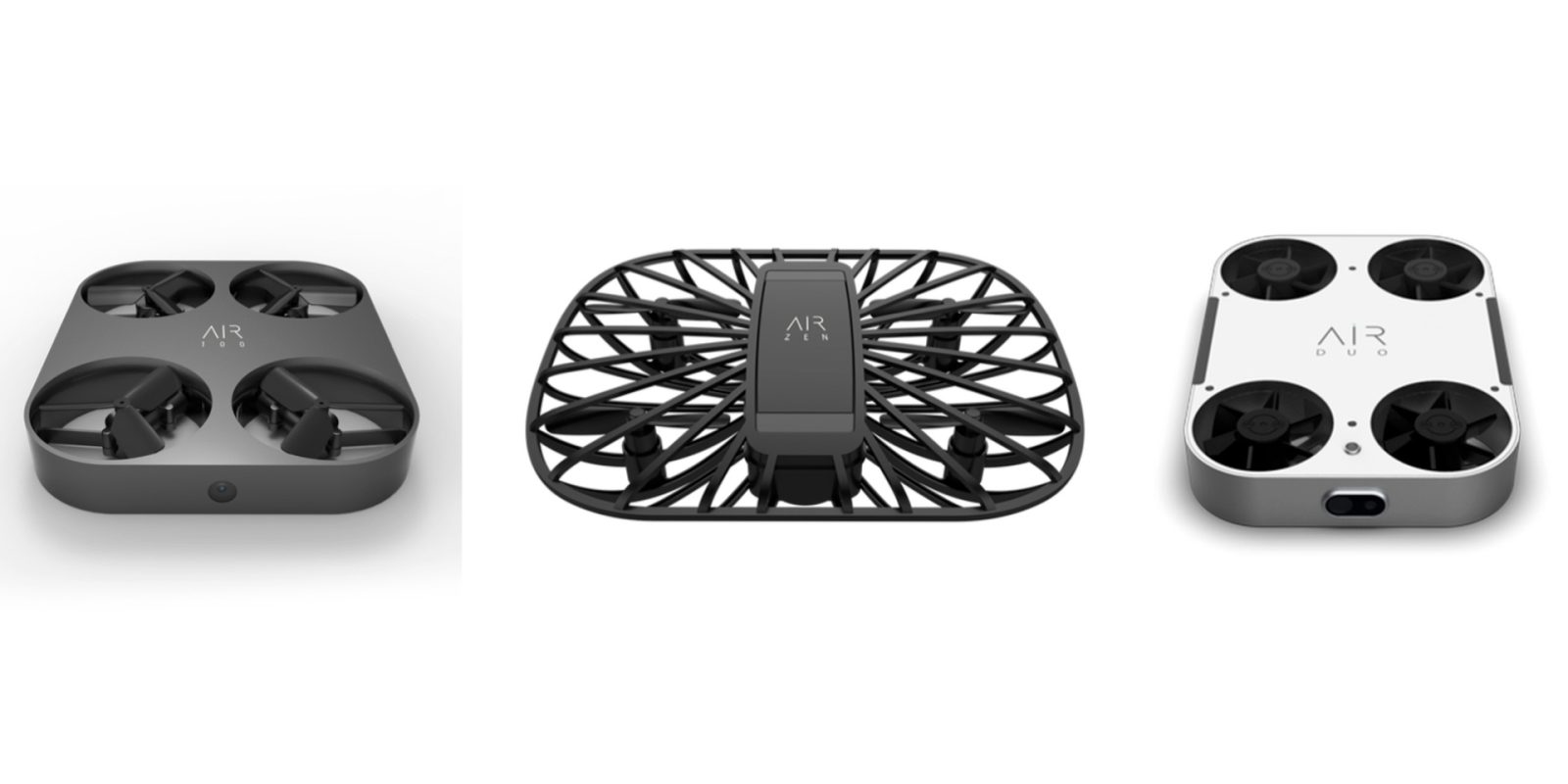 AirSelfie introduces three new aerial cameras or drones at CES 2019. The company is known for the smallest, easiest, most portable drones unveiled three new aircraft at CES: the AIR 100, the AIR ZEN and the AIR DUO. The AIR 100 is the most affordable new drone, priced at $99.95. It features a 12MP camera and HD video. The AIR ZEN ($139.95) is the company’s first autonomous drone that flies without the need to connect to a smartphone. The third and perhaps the most interesting portable drone from AirSelfie is the AIR DUO ($229.95), a small portable drone that features two cameras. One 12MP FOV 80° and another 12MP FOV 120° camera. This way, you will always have the right lens available for whatever photo you’d like to take.