DJI, Porsche, and the Großglockner mountain pass﻿! Does it get much better than this? [video] 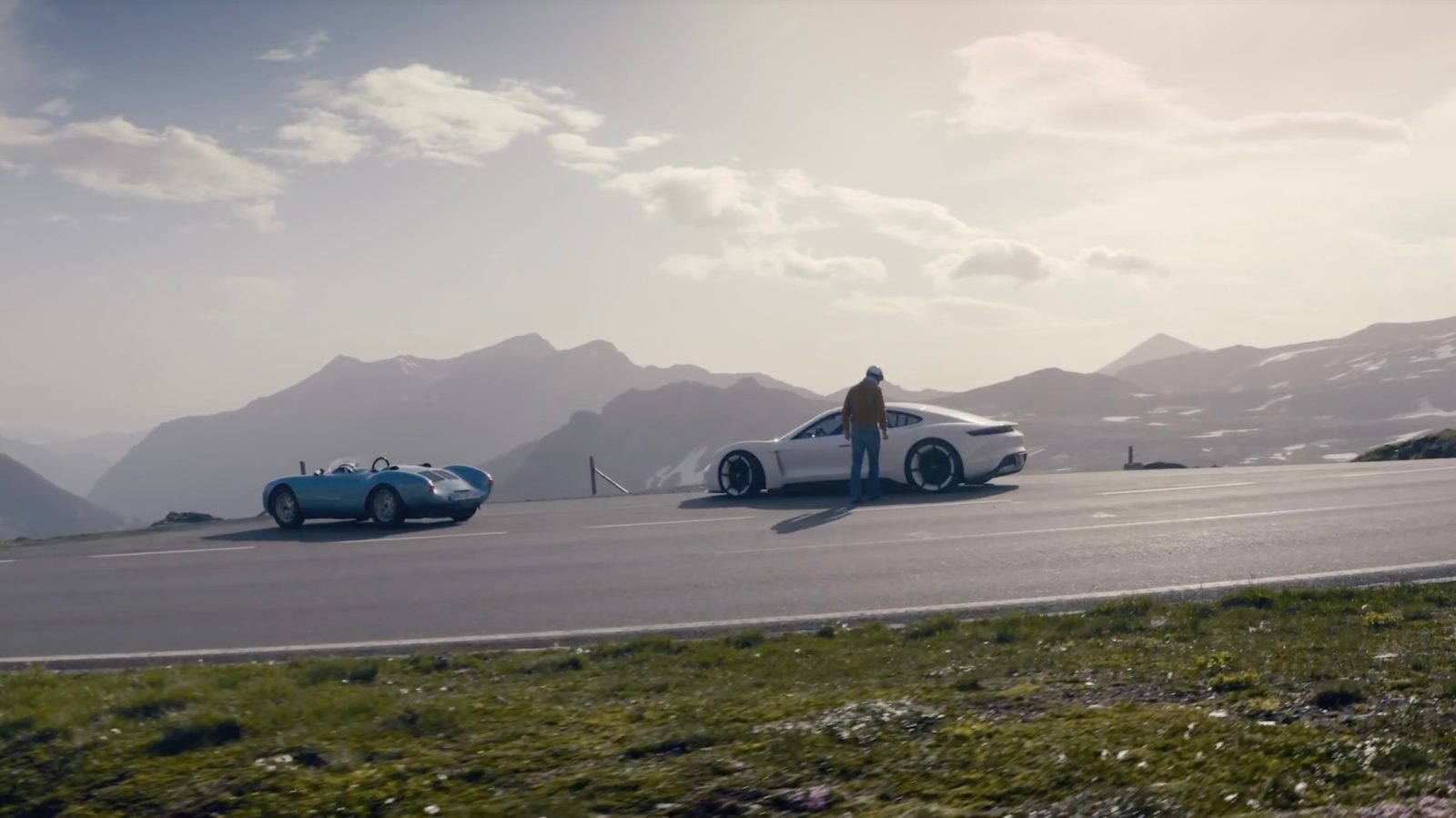 I don’t know who is making these videos for DJI (actually, I do), but what a job these guys and girls have! Traveling all over the world to shoot the most amazing aerial footage with the latest DJI drones. This time the video production team went to Austria to show off what the Mavic 2 can do with its new features such as ActiveTrack 2.0. The subjects of the video are the beautiful, classic Porsche 550 Spyder and the Porsche prototype, the Mission-E. The latter will be called the Porsche Taycan (you can read more about that on our sister site Electrek.co). DJI latest in the Mavic series of drones captures both cars as they race up and down the Großglockner mountain pass. Definitely worth watching!