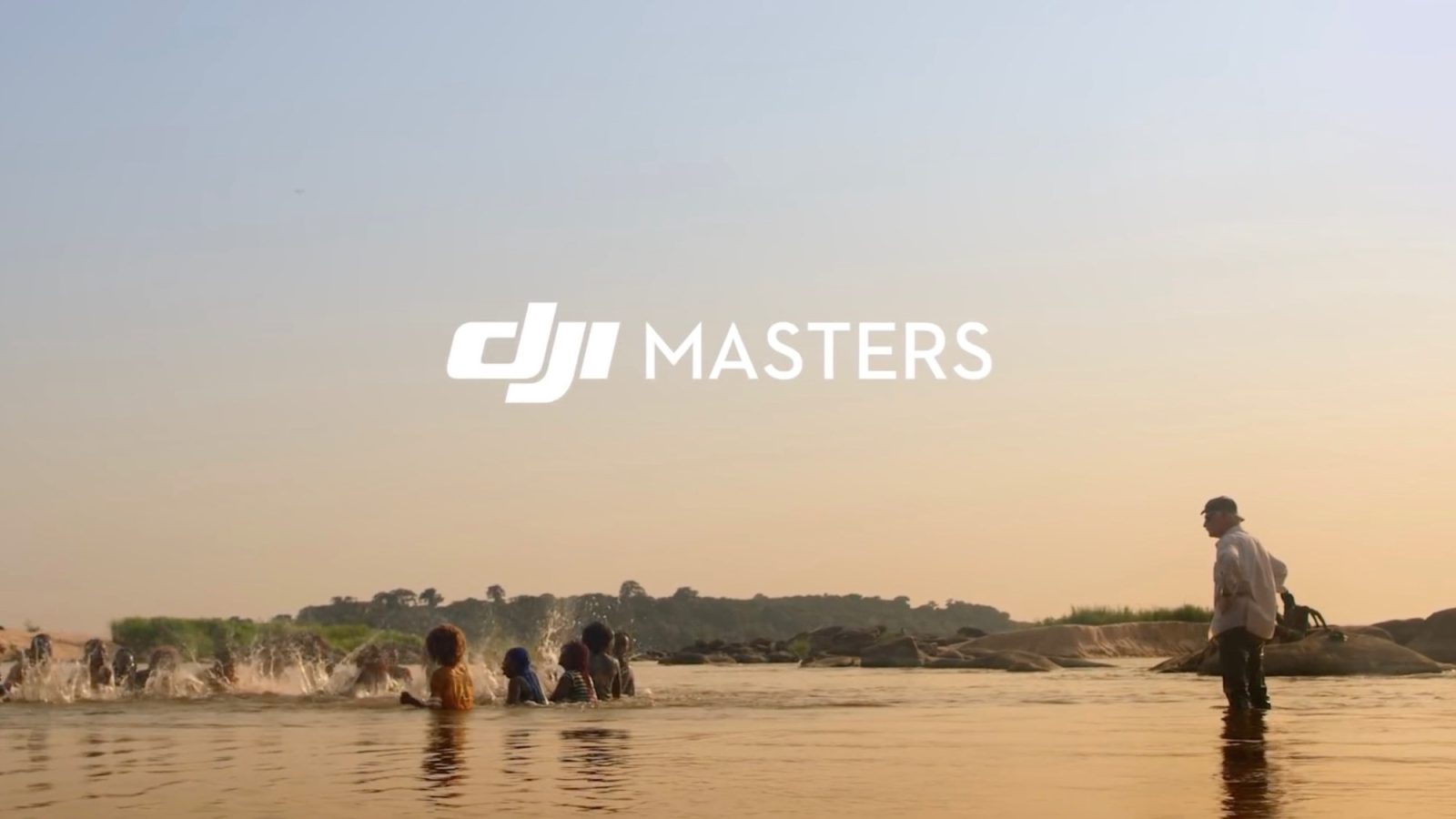 DJI launches DJI Pro brand and acknowledges the famous French aerial photographer and film director, Yann Arthus-Bertrand as the first DJI Master. Arthus-Bertrand is very well known for his UNESCO-sponsored picture book “Earth from Above” that has sold more than 4 million copies worldwide. For his upcoming film ‘Woman’ he used the DJI Inspire 2 drone with a Zenmuse X7 camera, supported by a team from DJI. The filmmaker really appreciates the shots you can create with a drone that would be nearly impossible to make any other way.