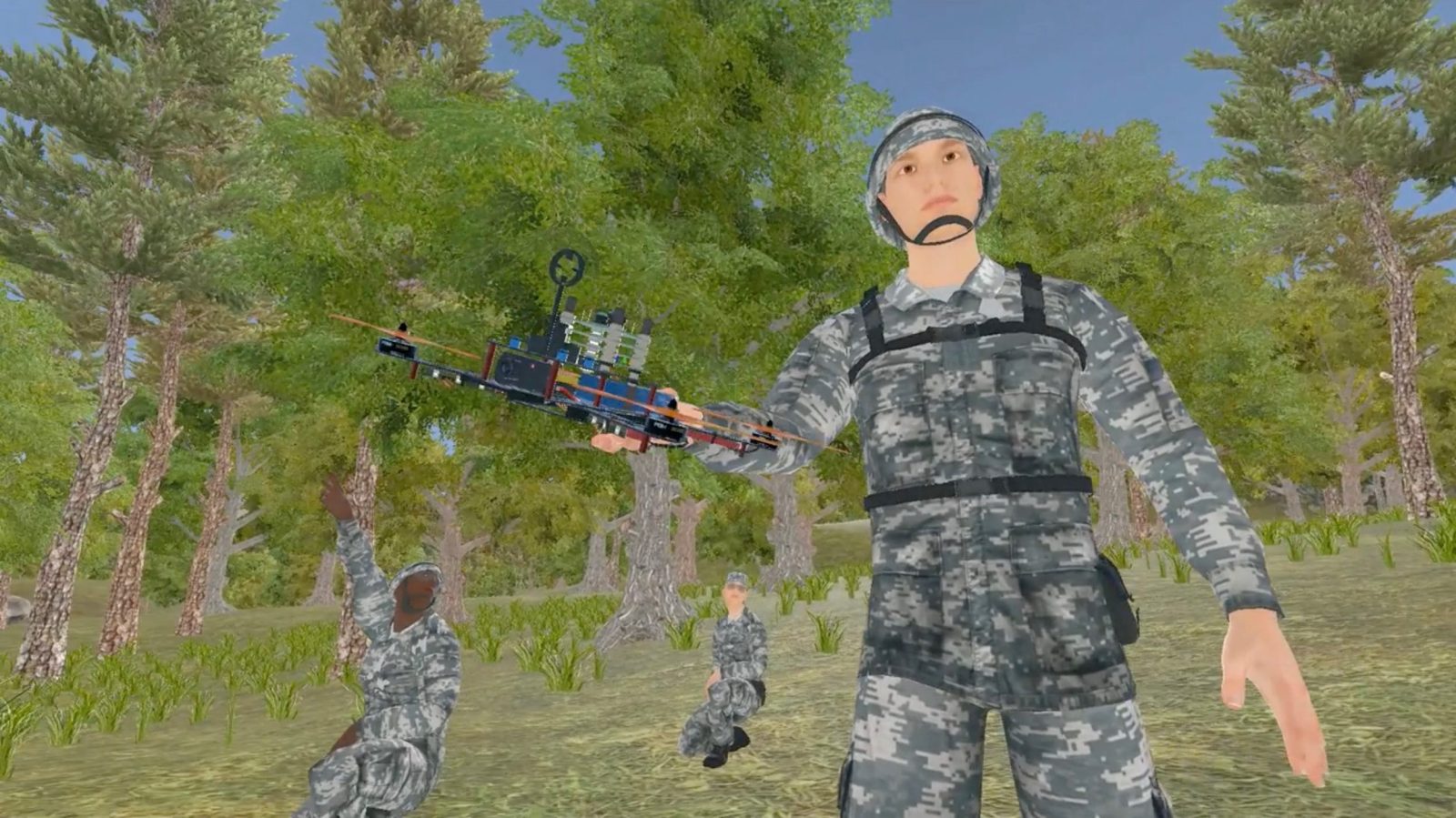 This report is the first in an ongoing series, called Drone Takedown, of drone counter techniques and other methods used to bring down or destroy airborne drones. With so many instances where drones have become an accidental hazard or have been used on purpose to inflict harm, it comes as no surprise that new companies spring up to offer ways in which a dangerous drone can be inactivated.

Today we will take a look at the Australian company MySky Technologies, that has invented a kamikaze drone that can take out enemy drones, including fixed wing ones.