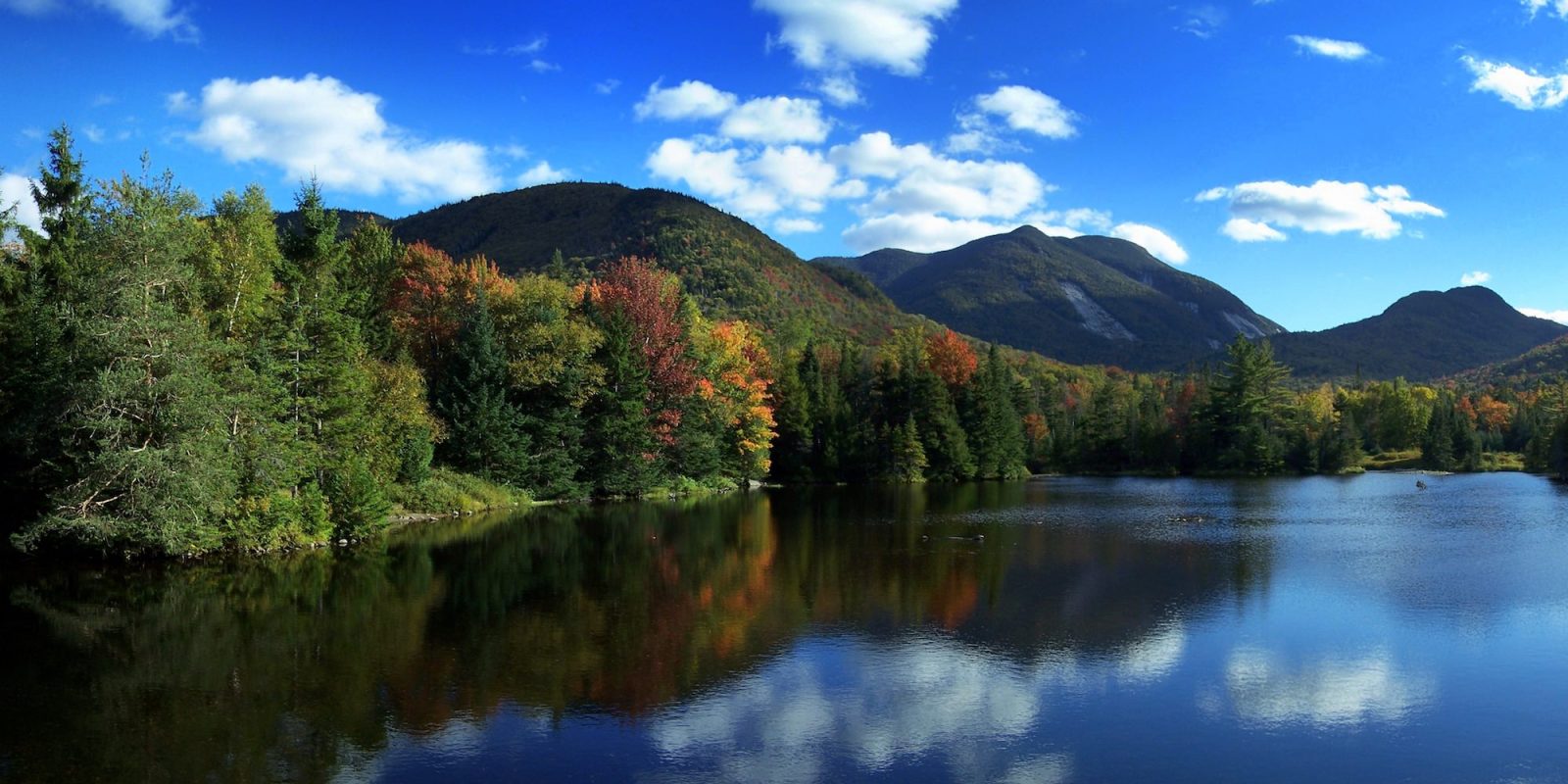 According to the Adirondack Explorer, a Canadian Hiker has pleaded guilty to flying a drone in the High Peaks Wilderness in the Adirondack Park. The hiker, Keven Descheneaux of Trois Rivieres, Quebec was fined on June 17, 2017, by a forest ranger for operating a drone near the ranger’s outpost in Johns Brook valley. Descheneaux has the questionable honor of being the first person to be convicted of operating a drone in the Forest Preserve.