Drone and drone pilot ID regulation likely to arrive in the U.S. this year 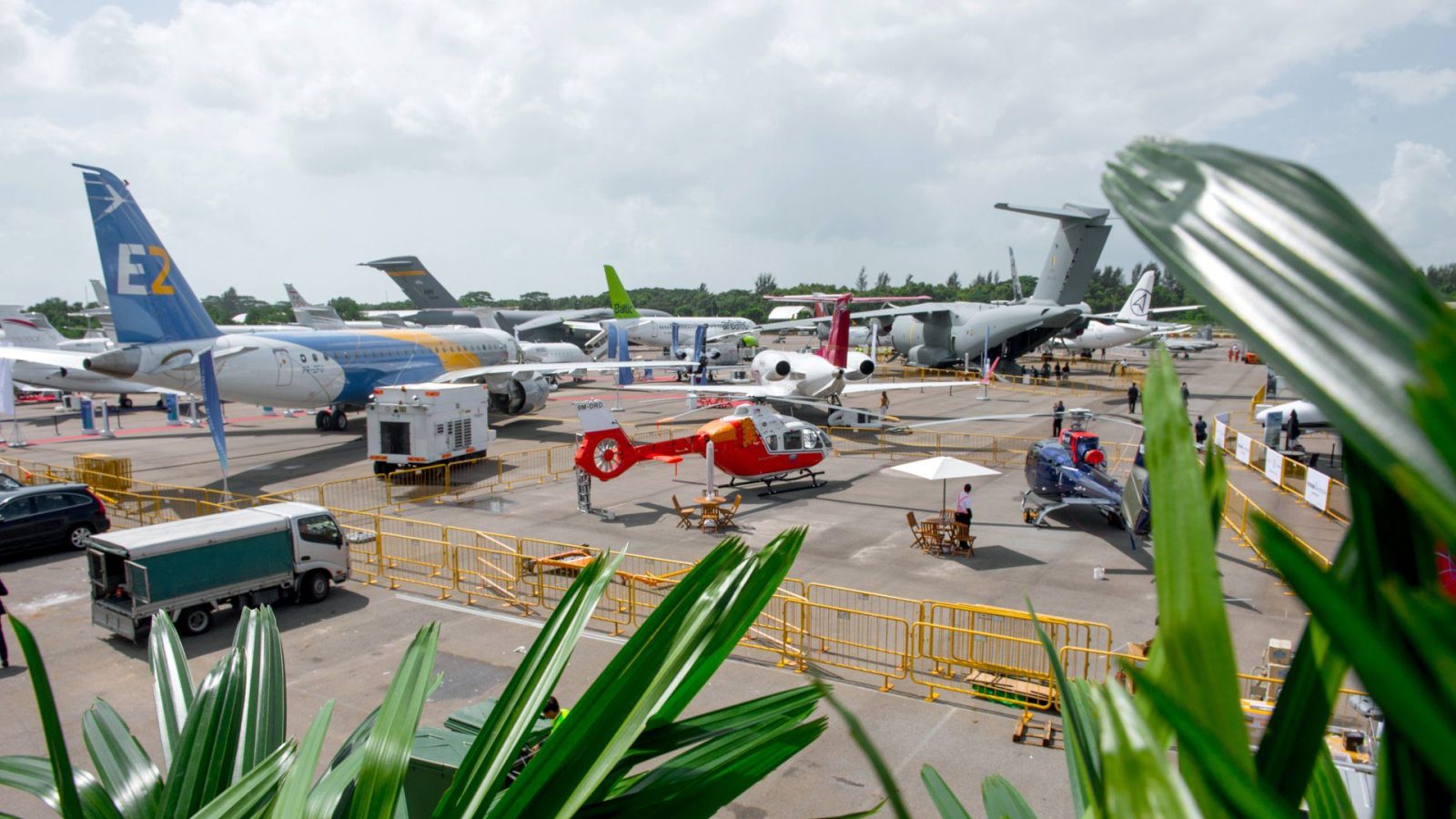 During the Singapore Airshow last week, a top official of the Federal Aviation Administration (FAA) stated that the regulator is planning to craft rules by this year to make it easier to identify drones and their pilots. The rapid growth of the drone market and the rising number of incidents involving these unmanned aerial vehicles (UAV’s) are the main drivers behind the need for increased drone regulation.

To draft the new rules, the FAA is working closely together with other agencies and industry partners, said Carl Burleson, acting deputy administrator of the regulator, during a panel discussion. Adam Welsh, DJI’s head of public policy for Asia-Pacific was on the same panel and also weighed in, pleading for a global set of rules that would save time and could be implemented faster.