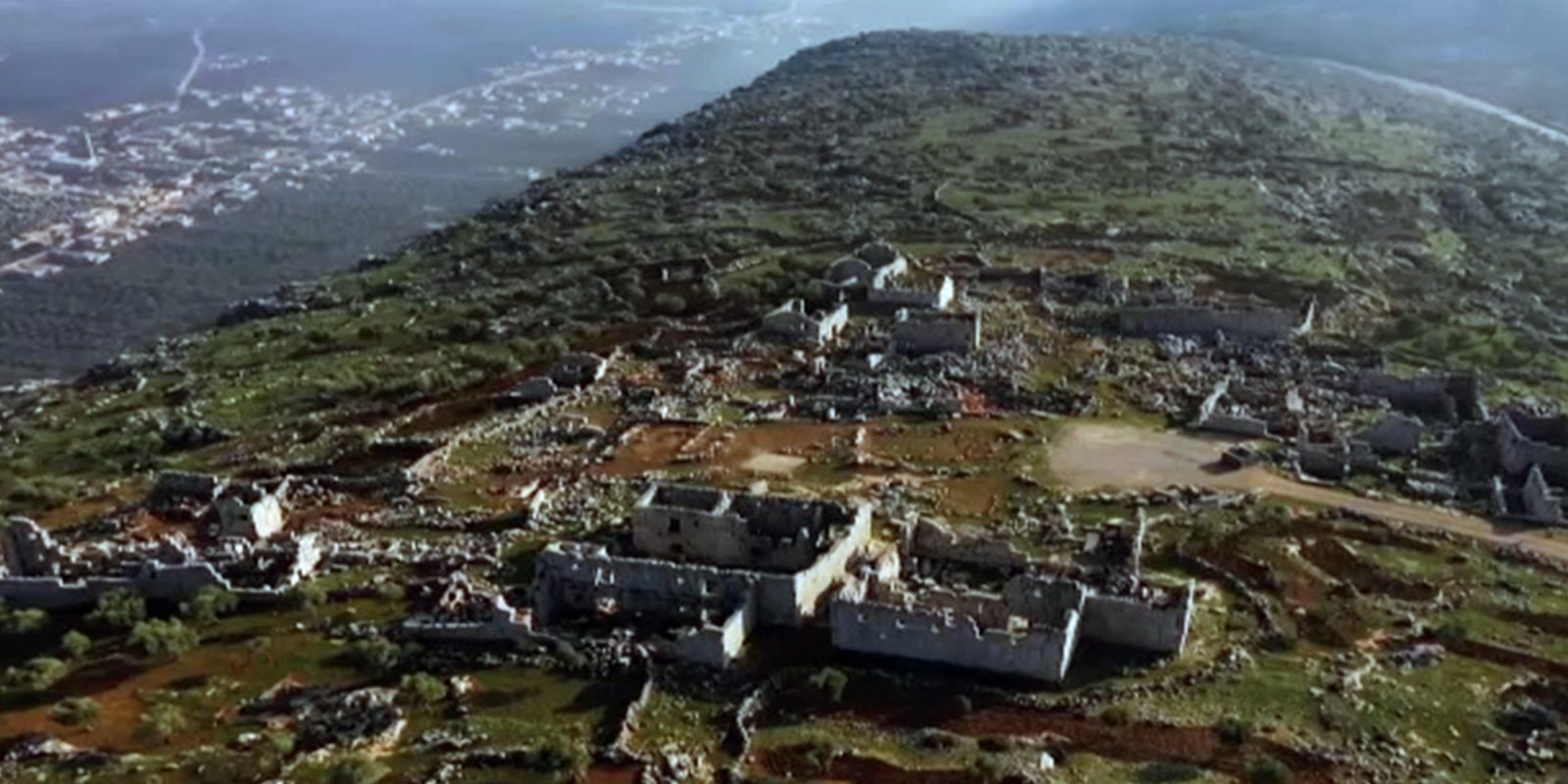 The Syrian civil war is one of the century’s greatest catastrophes. As many as half a million people have been killed and millions more displaced. The war is also erasing Syria’s history. New drone video shows damage to Syria’s heritage with Byzantine churches, monasteries and even whole villages ruined by ten years of war.