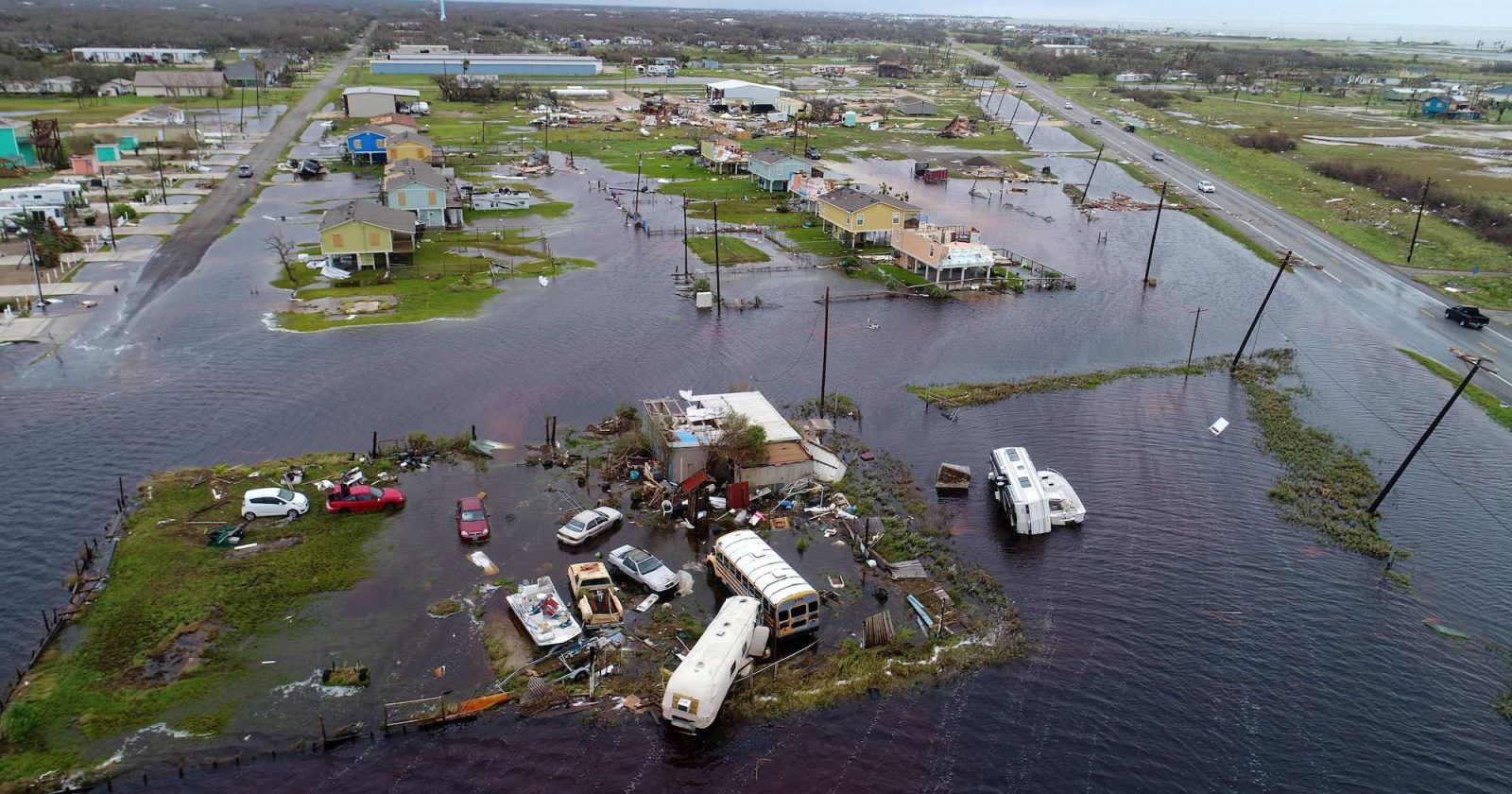 In the aftermath of Hurricane Harvey fleets of commercial drones will be used to assess the billions of dollars in flood and storm damage. Earlier we reported that ATT and Verizon were using drones on a large scale to inspect and survey cell phone towers. Now we have learned that both Allstate and Farmers Insurance will be deploying fleets of drones to do the same.

Thousands of drone flights per week

Currently, the FAA has issued a ban on flying drones in many parts of Texas so, unless exempt, the commercial pilots will have to wait until that ban is lifted. More than 770,000 drones have been registered with the FAA to fly in the U.S. airspace. Many thousands of people have obtained their FAA certificates to fly drones commercially.

It comes as no surprise that Allstate expects its fleet of drones to make thousands of flights per week in damaged areas, once the initial rescue and recovery process has stopped, and the claims process has started up.

Harvey is a seminal moment for the industry.

“Harvey is an opportunity to see whose drones are capable and whose are merely toys,”

Farmers Insurance, the third largest property insurer in Texas, will outfit their on-the-ground claims adjusters with drones made by Kespry. The drones made by Kespry fit in a suitcase and can easily be transported by car and can fly autonomously. The claims adjuster or drone pilot input the flight plan in an iPad and the drone flies by itself according to the set parameters and performs all required measurements and video recordings. Once landed the drone automatically upload the information to the cloud and within five minutes this is ready to be processed by the insurance company. Farmers Insurance indicated that with the use of drones a claims adjuster may be able to assess three houses in an hour instead of three houses in a day using conventional methods.

Our fleet of drones and the claims professionals who will be operating them are currently on standby and ready to deploy when conditions make it safe to do so.

Mr. Mathew from Kespry said to be working with 10 different insurance companies in the Houston area.

Here is a drone video by Reagan Gillespie that shows the extent of the damage in Lumberton, TX.