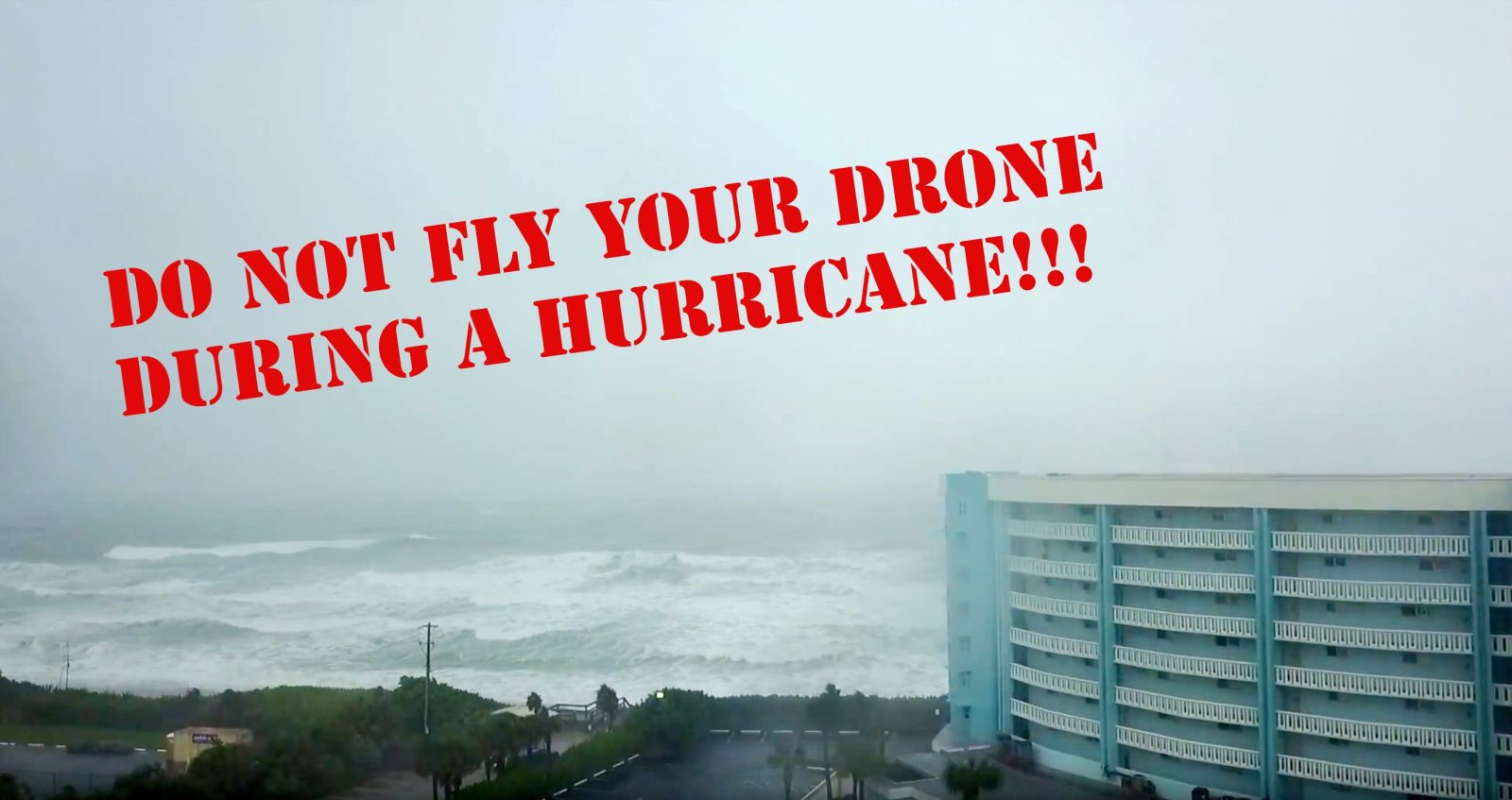 Just like with Hurricane Harvey, the FAA issued a warning and a Temporary Flight Restriction for Hurricane Irma. This means that you should not fly your Mavic Pro drone for fun during or right after the storm as it may very well interfere with emergency and rescue operations. Both official government agencies with a FAA Certificate of Authorization (COA) as well as private sector Part 107 drone operators who are planning to fly in support of first aid responders are strongly encouraged to contact their local incident commander, responsible for that area, to coordinate their actions.

If UAS operators need to fly in controlled airspace or a disaster TFR to support the response and recovery, operators must contact the FAA’s System Operations Support Center (SOSC) by emailing 9-ATOR-HQ-SOSC@faa.gov to determine the information they need to provide in order to secure authorization to access the airspace. Coordination with the SOSC may also include a requirement that the UAS operator obtain support from the appropriate incident commander. The FAA may require information about the operator, the UAS type, a PDF copy of a current FAA COA, the pilot’s Part 107 certificate number, details about the proposed flight (date, time, location, altitude, direction and distance to the nearest airport, and latitude/longitude), nature of the event (fire, law enforcement, local/national disaster, missing person) and the pilot’s qualification information.

This means that even though you may be tempted to test out your Mavic Pro drone flying skills during a hurricane like this guy or simply are curious to see what the area looks like, you shouldn’t. Of course, there is always one… He did take some precautions as you can see in the video. He is wearing a helmet, covered the remote controller and it seems that he left the gimbal cover on his Mavic Pro. It is surprising to see how well the drone actually handles in those strong winds and continuous rain. Somehow the UAV stays in the air and keeps flying for around 10 minutes before being crash-landed into some bushes. Eventually, he recovers the drone and it seems that the damage is minimal, however, it could have ended very differently. It is not hard to imagine the operator himself could have been seriously injured while venturing out in those empty Hurricane beat streets (nobody else is out there, I wonder why), the drone if caught in a gust could have become a uncontrolled projectile and least important the drone itself probably won’t survive flying through hurricane force winds. Either way, this guy doesn’t seem fazed by any of this and is happy to find his drone again at 9:40 in this video.