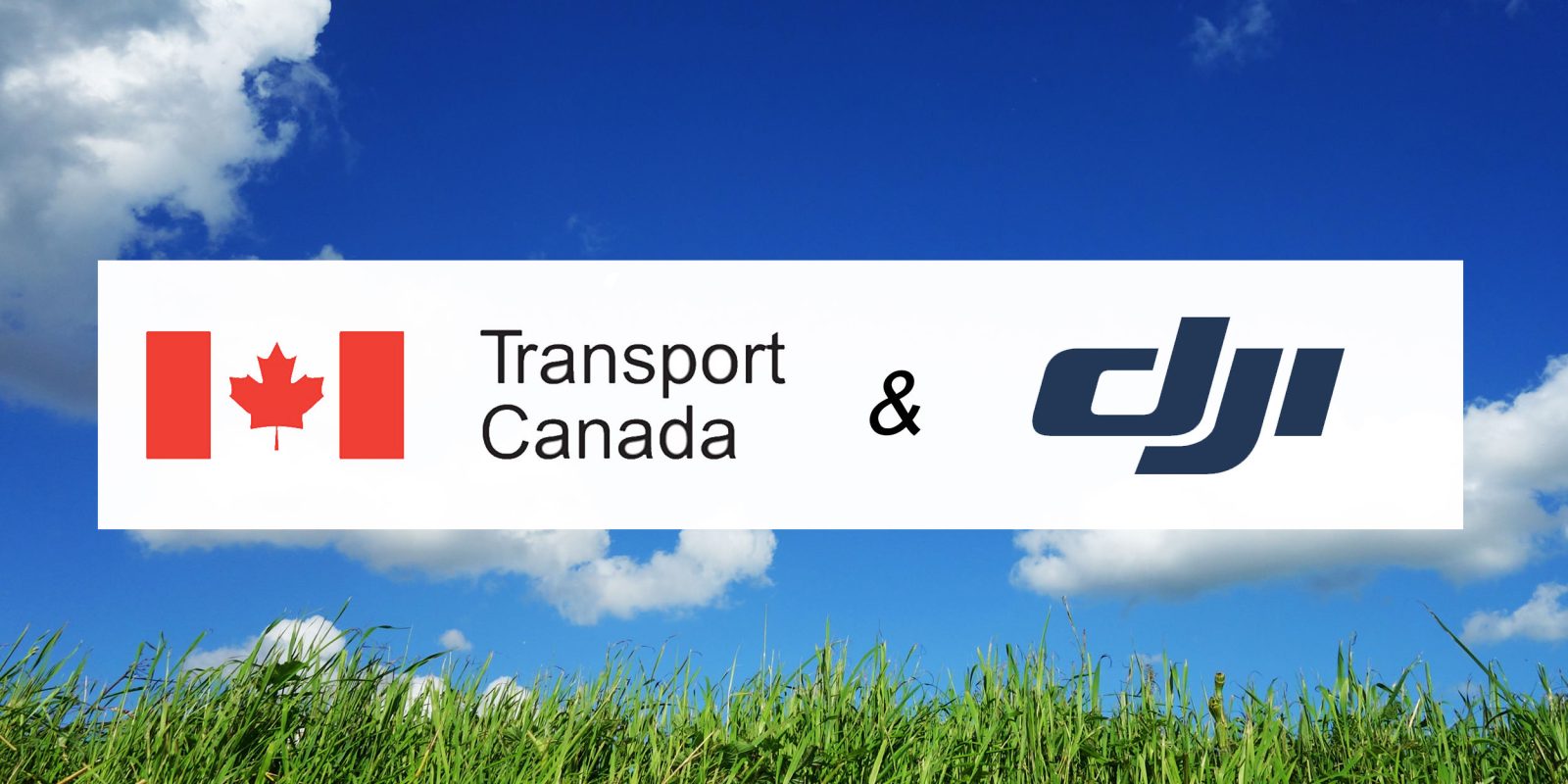 DJI Statement On Report Of Plane Striking Drone In Quebec

October 16, 2017 – DJI, the world’s leader in civilian drones and aerial imaging technology, stands ready to assist Canadian aviation authorities as they investigate a report that a small passenger plane struck a drone while landing in Quebec City.

No details of the reported collision have been disclosed, and DJI is unaware whether any of its products may have been involved. DJI drones are programmed by default to fly no higher than 120 meters, and the Quebec City airport is restricted in DJI’s geofencing system.

Millions of drones are used safely and responsibly around the world for business, agriculture and enjoyment. DJI absolutely condemns any unsafe operation of drones, and urges all drone pilots to understand and obey the laws and regulations in their jurisdiction before launching their drones.

DJI has pioneered many key technological advances to help ensure that drones can safely share the skies with traditional aircraft, including GPS-based geofencing to help drone pilots steer clear of sensitive areas, automatic return-to-home features for drones that lose connection or have low battery strength, and sense-and-avoid systems to help steer clear of obstacles.

DJI supports the creation of a simple and reasonable system to register drones in Canada, coupled with a strong educational component so drone pilots can easily learn how to fly safely and responsibly. DJI discusses its safety approach for Canadian skies in comments delivered last week on Transport Canada’s draft drone regulations, which DJI believes are not aligned with international best practices for encouraging safe and responsible drone use. DJI’s comments may be downloaded at this link.

DJI has also commented on the new Transport Canada drone regulations, which it believes are not in line with global best practices. DJI states that:

Unfortunately, the draft “Regulations Amending the Canadian Aviation Regulations (Unmanned Aircraft Systems)” are out of step with global trends in Unmanned Aircraft Systems (UAS) regulations, academic research, and on the ground realities. If implemented in their current form, they would create unnecessarily burdensome barriers to innovation, growth, and beneficial operations.

What do you think about the proposed regulations from Transport Canada? Let us know in the comments below.