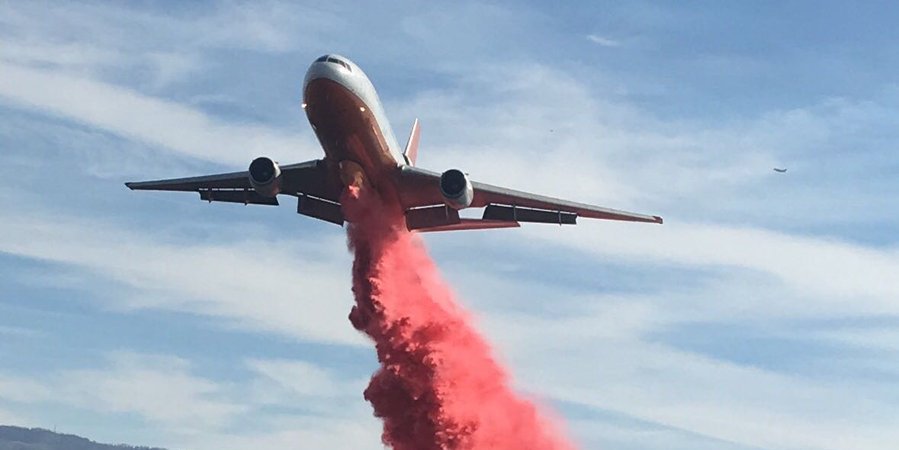 It is illegal to fly a drone in a disaster area as we have repeatedly reported on this site here, here and here. As the air operations were halted, authorities sought to identify the owner, said Sgt. Chris Clark, a sheriff’s office spokesman. Around noon the firefighting operations were resumed but a good hour and a half were lost.

“There’s a lot of people trying to put this fire out,” Clark said. “This only slows that down.”

The Bear Fire started in a building off Bear Creek Road and spread to the Santa Cruz Mountains. At the time of reporting by the San Francisco Chronicle, 271 acres were affected and 10% of the fire was contained, according to Cal Fire estimations. The Fire started last Monday night in the Santa Cruz Mountains. It burned down buildings and prompted numerous evacuations around Boulder Creek.