Phantom 4 falls to its death into the Skógafoss Waterfall, Iceland [video] 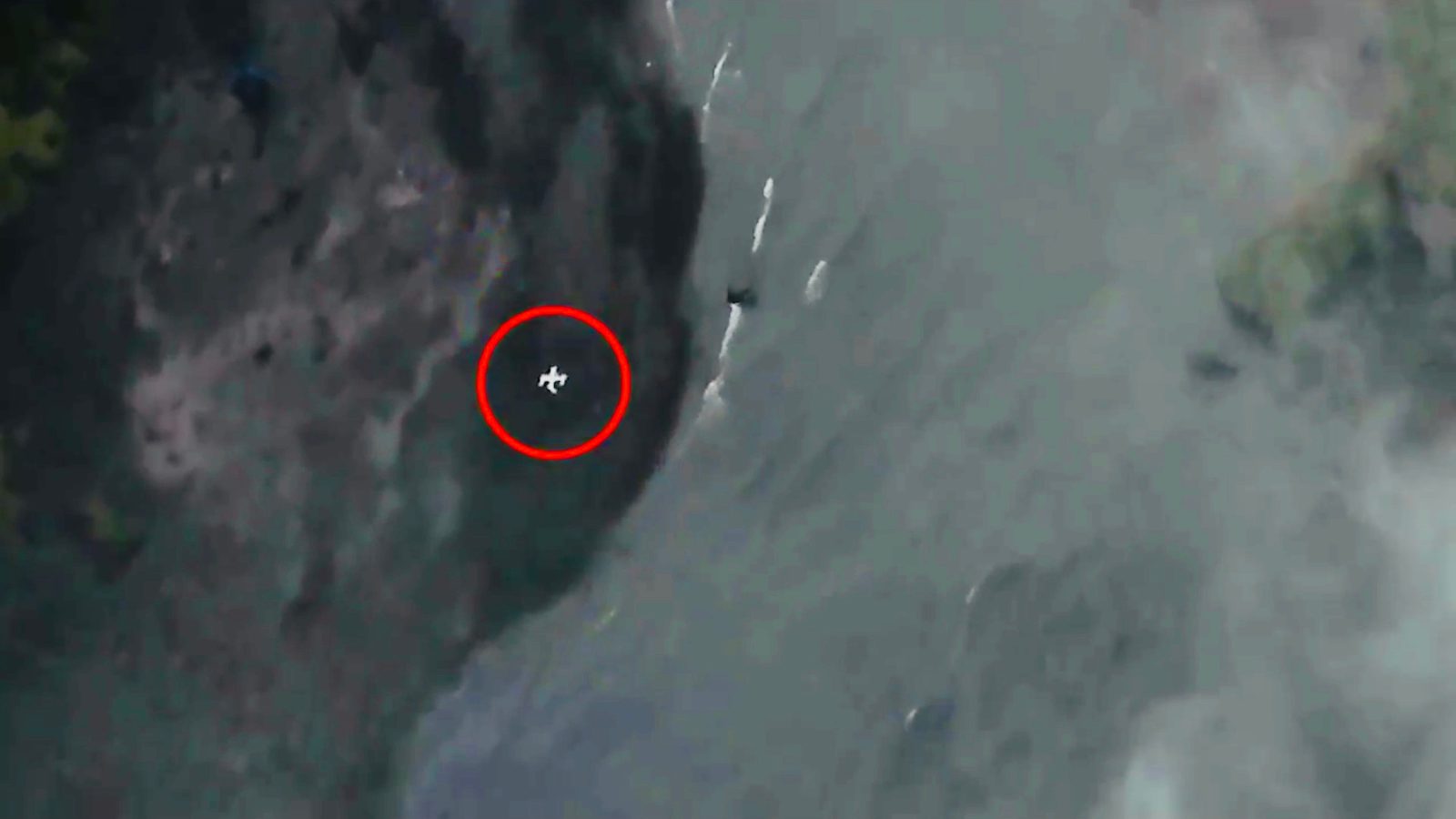 Drones normally do not fall out the sky all of a sudden (unless maybe it’s a Karma), but every so often it does happen. As it did to Efrem. On a school trip to Iceland, he brought his drone along to capture some of Iceland’s amazing scenery. Skogafoss Waterfall was the third waterfall he was flying his drone. Then his Phantom 4 suddenly lost the connection to the controller and dropped out of the sky.

According to the unlucky drone pilot:

My drone fell to its death out of the sky into Skogafoss Waterfall!

However, on the third waterfall that I had been filming my drone randomly disconnected from my controller and dropped out of the sky, resulting in it falling into Skogafoss Waterfall right in the centre.

Unfortunately, we do not know exactly what happened and what caused the drone to lose the connection and drop out of the air. Typically when a Phantom loses the connection, it will return home. So it seems that just losing the connection would not be the cause for the drone dropping out of the sky. Maybe the mist from the waterfall caused an electrical short within the drone and caused it stop working altogether? Sudden loss of battery power? We will probably never know.

As the drone fell in the river below it made quite a splash. Luckily there was nobody below the drone at risk of being injured. Infrequently as these kinds of incidents may happen, it seems prudent of the FAA to not allow pilots to fly their drones over crowds. Although, CNN just received a waiver from the FAA that allows them to fly a specifically designed drone over crowds. Also, Trump’s Pilot Program, announced last Wednesday, will allow drones to over crowds during special test programs.

Phantom 4 falls to its death into the Skógafoss Waterfall, Iceland

The Skógafoss Waterfall in Iceland

Wikipedia tells us that Skógafoss is a waterfall situated on the Skógá River in the south of Iceland at the cliffs of the former coastline. After the coastline had receded seaward (it is now at a distance of about 3.1 miles from Skógar), the former sea cliffs remained, parallel to the coast over hundreds of miles, creating together with some mountains a clear border between the coastal lowlands and the Highlands of Iceland.