DJI Terra – a drone or service for transportation over land? 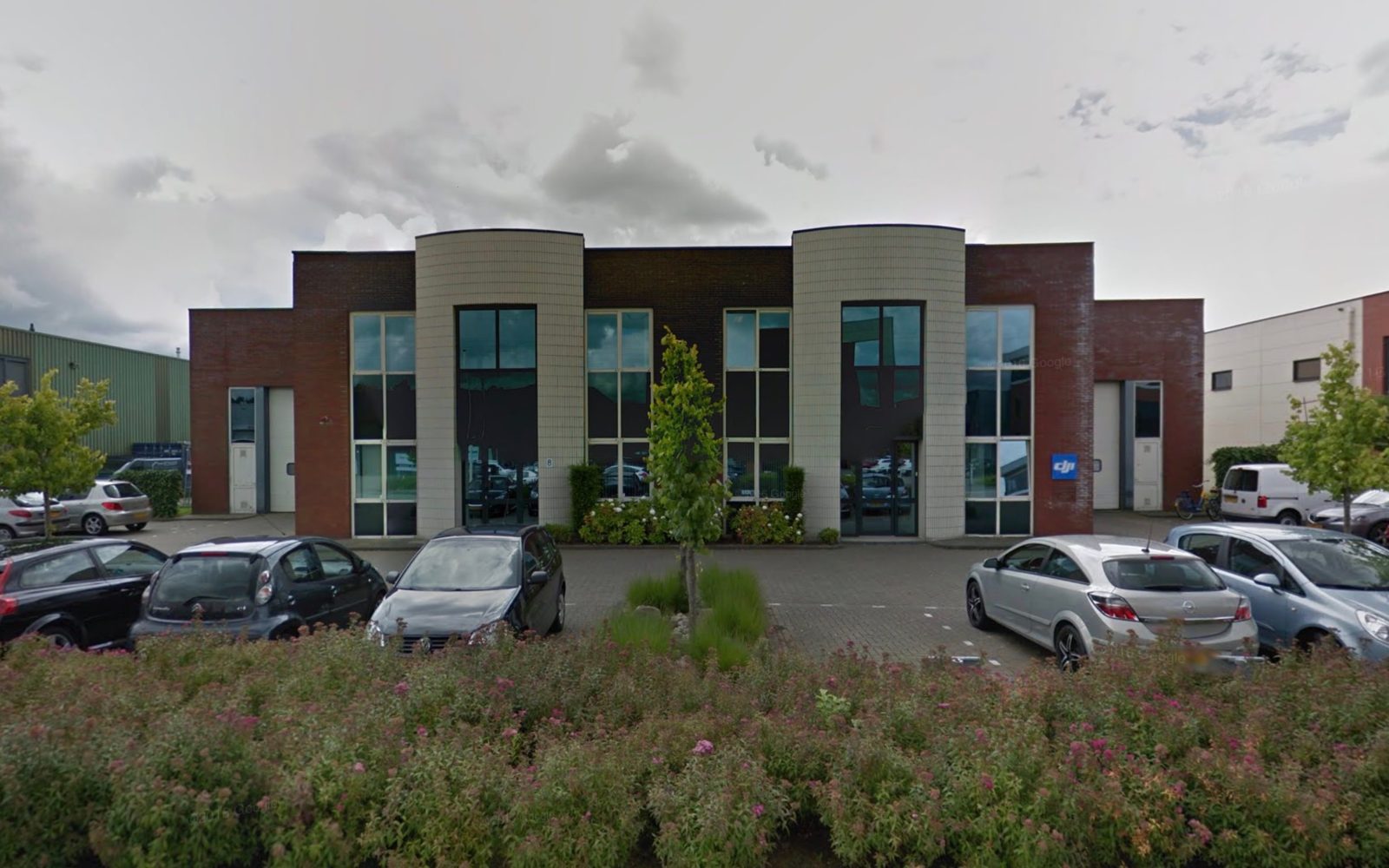 We all know DJI from their unmanned aerial vehicles, also known as drones. Now, we have learned that maybe DJI will not restrict itself to the only the air but may launch something for our terra firma, i.e. the ground. We do not know exactly what DJI has in store for us, but late last year on December 30th, DJI started a new company at the same address as their European Headoffices in The Netherlands, called DJI Terra B.V.

Will DJI Terra be a drone for transportation over land?

DJI Terra B.V. has only one shareholder HK DJI Ronin Technology Company Limited and only one director, Jin Gao. In the registration with the Chamber of Commerce, it is listed in two business categories: SBI-code: 5221 – “Dienstverlening voor vervoer over land”, which translates to “Service for transportation over land” and SBI-code: 6420 – Financiële holdings (Financial Holdings). Of course, it is mostly the first category that we are interested in finding out what this could mean. In a further explanation, it says: “Providing logistical services in the broadest terms possible, import and export and sales of electronic products and holding and financial activities.

DJI also went ahead and registered two DJI Terra trademarks with the United States Patent and Trademark Office on December 5th, 2016. SZ DJI Technology Co., Ltd. limited company is registered as the official owner of both trademarks. They have also filed with the Intellectual Property Office in the EU.

Some people have speculated that DJI may be launching a digital mapping service, but to me, this seems more like DJI may actually be working on something with wheels. Some kind of transportation drone.

We have asked DJI for a comment on this story. We will share that with you, if and when they get back to us.

DJI Terra is based in The Netherlands

What do you think DJI is up to? Why would they have started a separate business entity in the Netherlands? Are we going to see a DJI drone on wheels? Will it be for the transportation of good and packages? Or humans? Let us know what you think in the comments below.