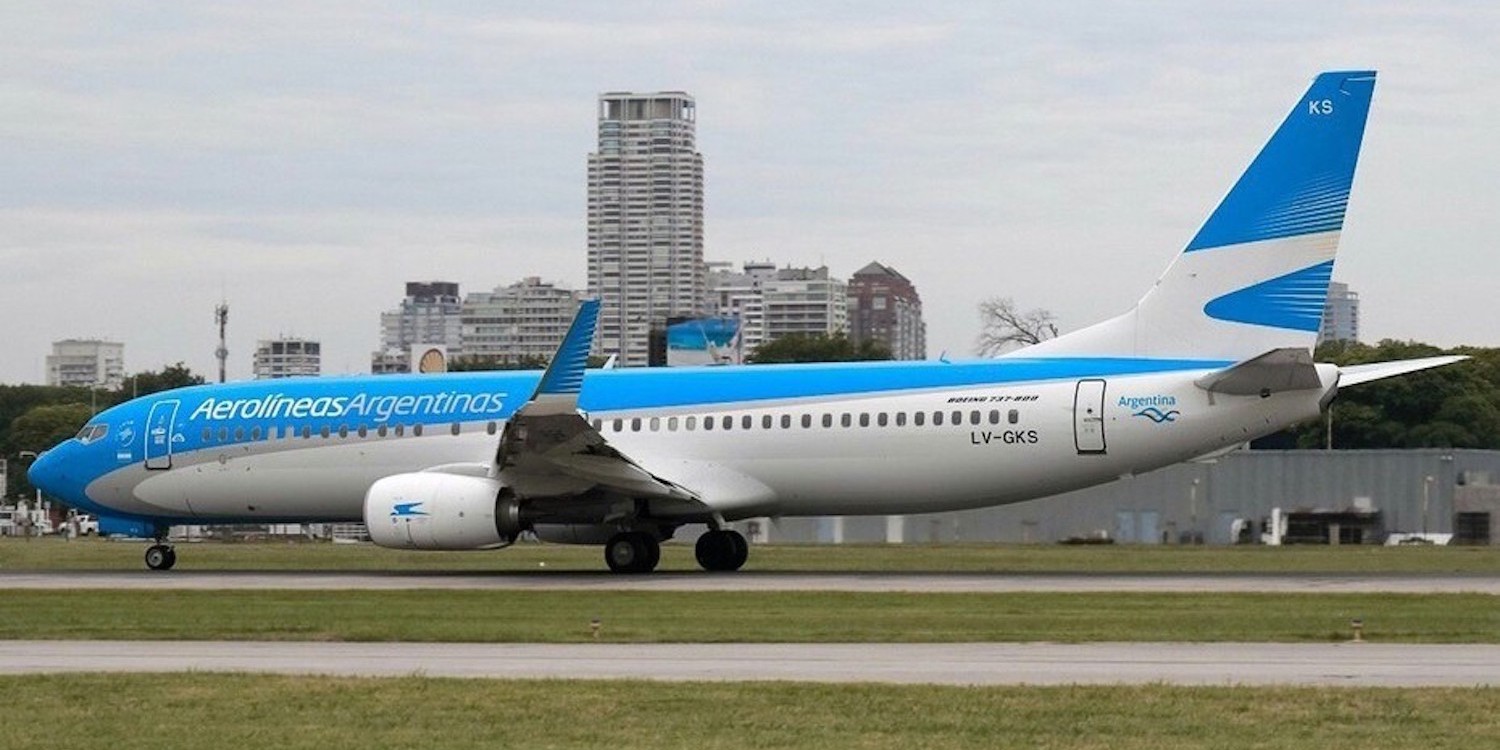 Another close call. This time in the southern hemisphere. On its final approach, a Boeing 737-800 passenger jet collides with a drone over the Tierra Santa religious theme park in Buenos Aires, Argentina. The Aerolineas Argentinas jet was flying from Trelew, northeastern Patagonia and was struck by the drone on the final approach to the Buenos Aires Jorge Newbery Airport, La Capital reports. The incident happened right over the theme park.

The Boeing continued to land safely and no injuries were reported, however, the captain notified the tower that a major incident was averted. The drone hit the airplane below the window on the commander’s side of the aircraft.

“Had it [drone] hit the engine it would have failed the engine,” the pilot said according to the La Capital. He also noted that “three weeks ago, in the same place, we crossed a drone within five meters,” Newsinflight.com reports.

The airplane sustained minor damage according to Aerolineas Argentinas and will remain out of service for inspections. The National Civil Aviation Administration (ANAC) and the Civil Aviation Accident Investigation Board (JIAAC) are now investigating the incident.

According to Article 6 of the ANAC’s Provisional Regulation of Unmanned Aerial Vehicles prohibits “the operation of remotely piloted air vehicles or remotely controlled aerial vehicle systems in controlled airspace, visual corridors, and helicopters”. Only with special authorization from the authorities can a drone be flown in controlled airspace.

Not a drone prop but an AOA sensor

Damage to the airplane

Initially, it was reported that damage to the airplane was sustained to the right engine. Photos on Twitter showed a piece sticking out of the engine cover that could be mistaken for a drone propeller. Later it turned out that it was an AOA (angle of attack) sensor. So far the damage seems to be very minor. Had the drone hit the engine this incident could have easily been disastrous. On twitter somebody posted:

“Why is the photo on this tweet showing tha AOA (angle of attack) sensor on the plane. They look like a drone rotor but are not. They are on all Boeing 737s. Look it up!”

Actually we mistook the left forward side of the 737 for the engine. We apologize for the inaccurate identification. Note that all information is prematurely and subject to more detailed investigation. Thanks anyway for letting us know.

A mate of mine. Direct info. pic.twitter.com/cvF0uWTNt8