Boeing’s Loyal Wingman drone powers on for the first time 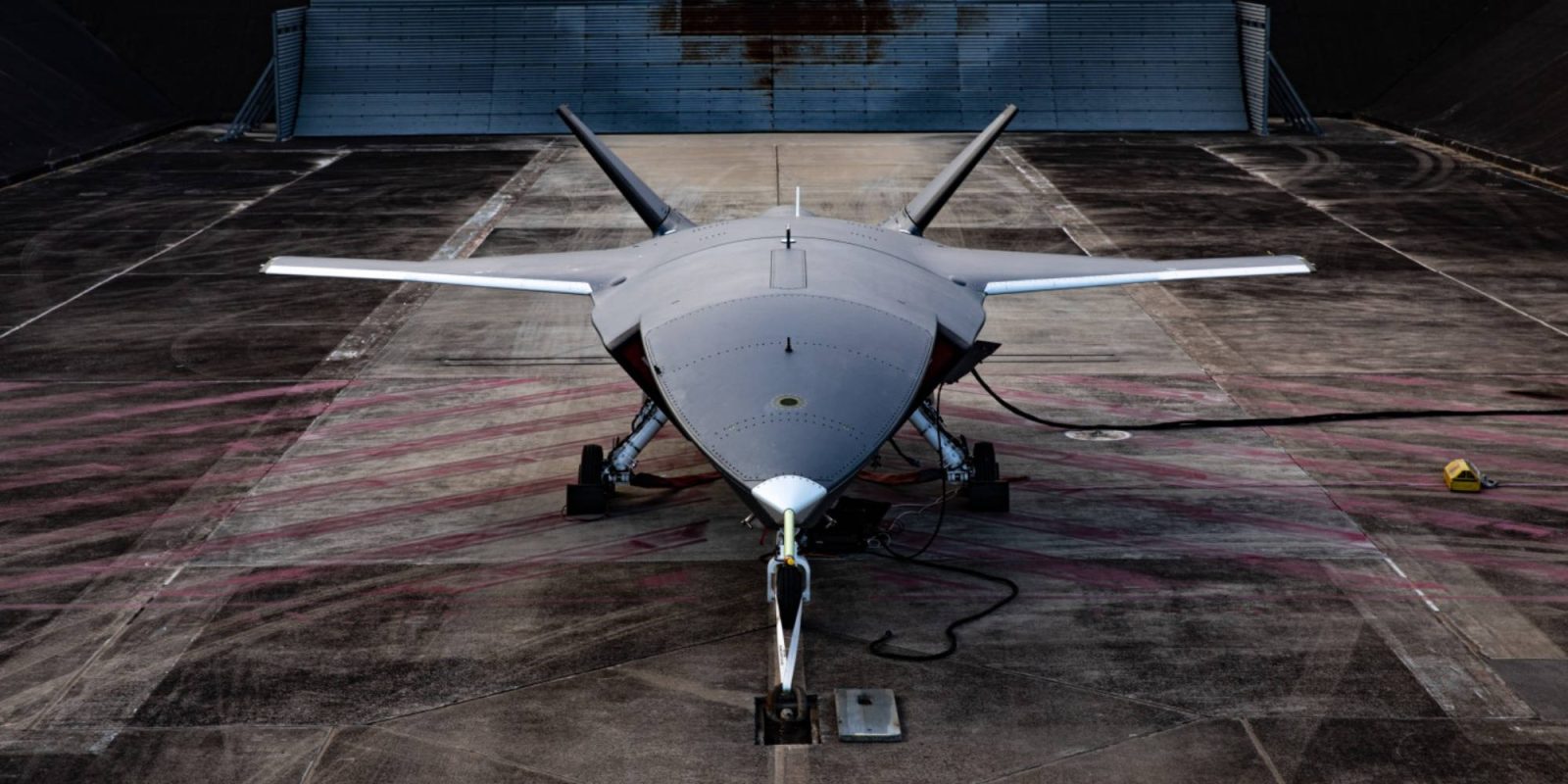 Boeing’s Loyal Wingman drone has reached another achievement, successfully powering its turbofan engine up for the first time. The achievement means the autonomous combat drone is one step closer to being deployed.

END_OF_DOCUMENT_TOKEN_TO_BE_REPLACED 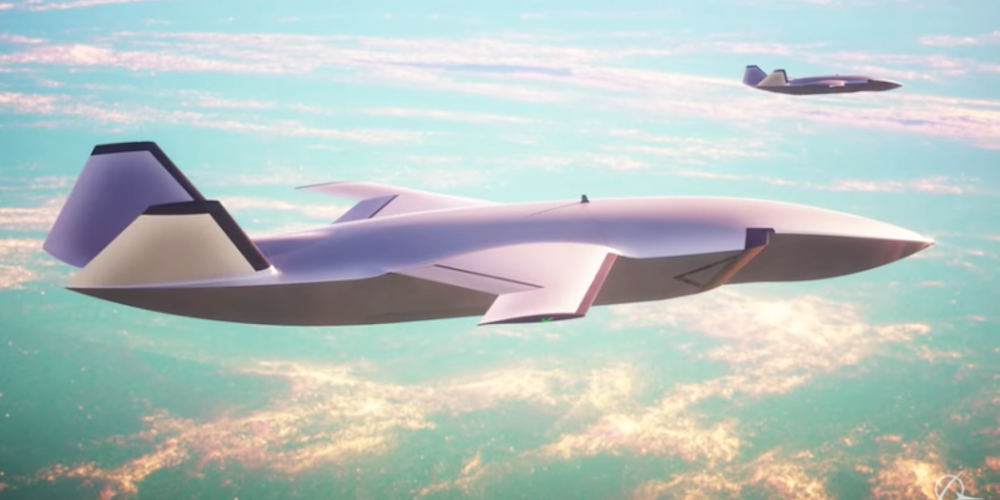 Is this the first step to Skynet? Boeing this week has unveiled an autonomous fighter jet for the Australian air force that can fly in formation with manned planes to play a role the company calls “Loyal Wingman.” END_OF_DOCUMENT_TOKEN_TO_BE_REPLACED 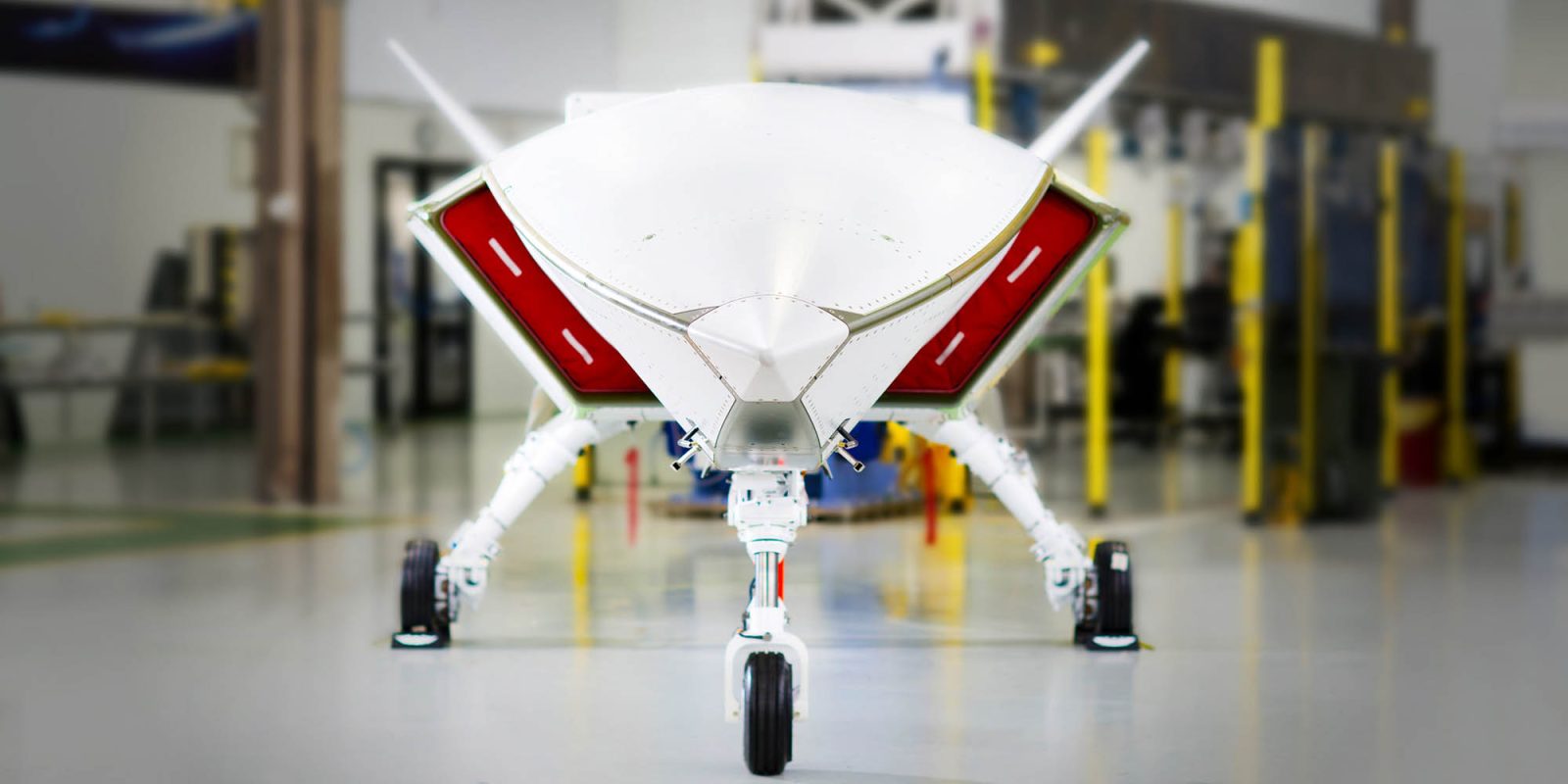 Boeing Australia has hit a major milestone with its Loyal Wingman drone, completing its first fuselage for its Advanced Development Program in partnership with the Royal Australian Air Force (RAAF). The drone is one of three prototypes being produced as a part of the program.

END_OF_DOCUMENT_TOKEN_TO_BE_REPLACED 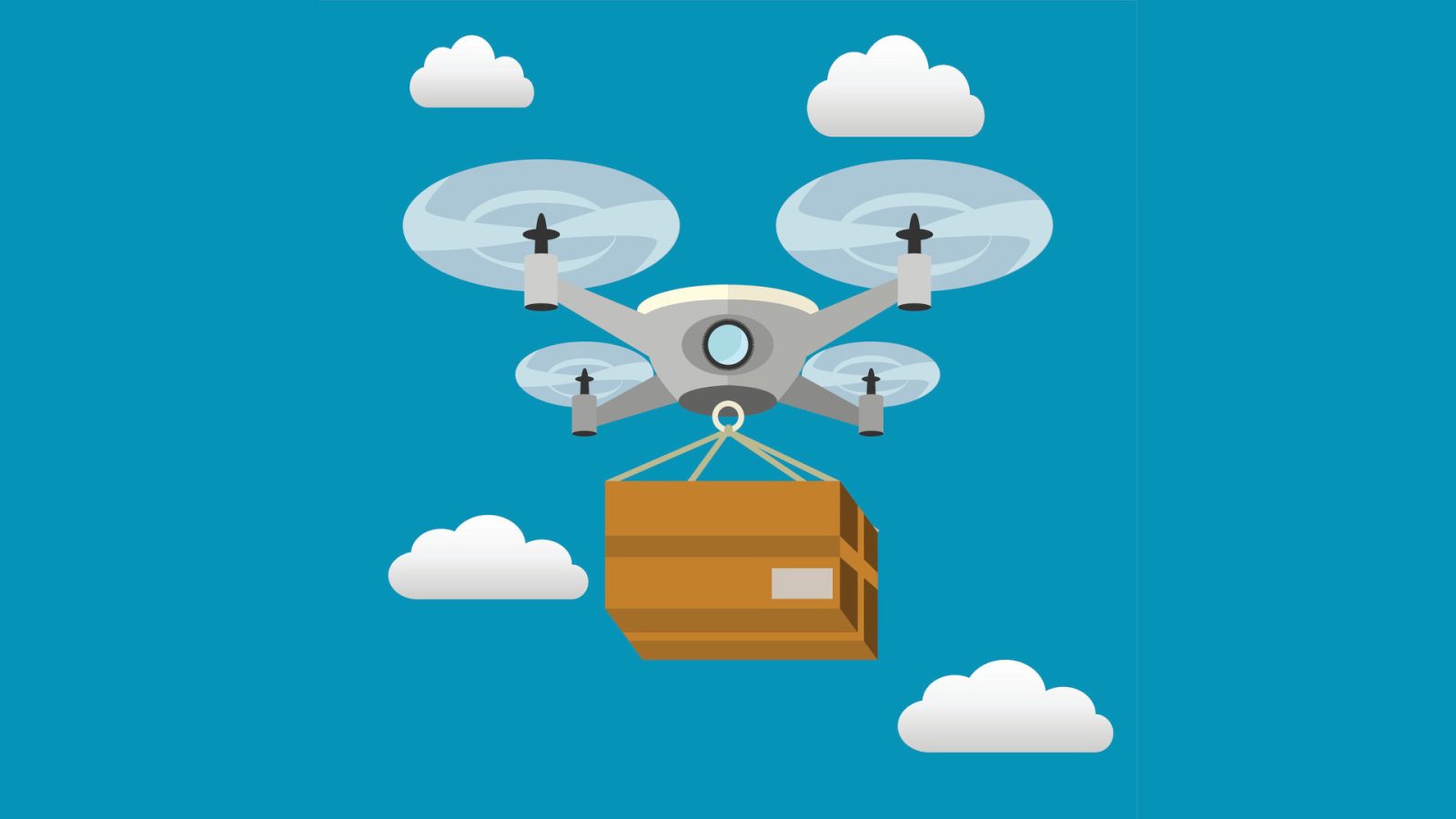 Ex-Boeing executive David Carbon will spearhead the Amazon Prime Air delivery by drone service. In 2013, Jeff Bezos famously announced that deliveries by drone would be a common sight in a matter of four to five years, and that hasn’t exactly panned out yet. But the online retailer is still focused on making parcel deliveries by drone a reality.

END_OF_DOCUMENT_TOKEN_TO_BE_REPLACED

Remember the Aeromexico Boeing 737 that was hit by a drone? Yeah, it wasn’t. 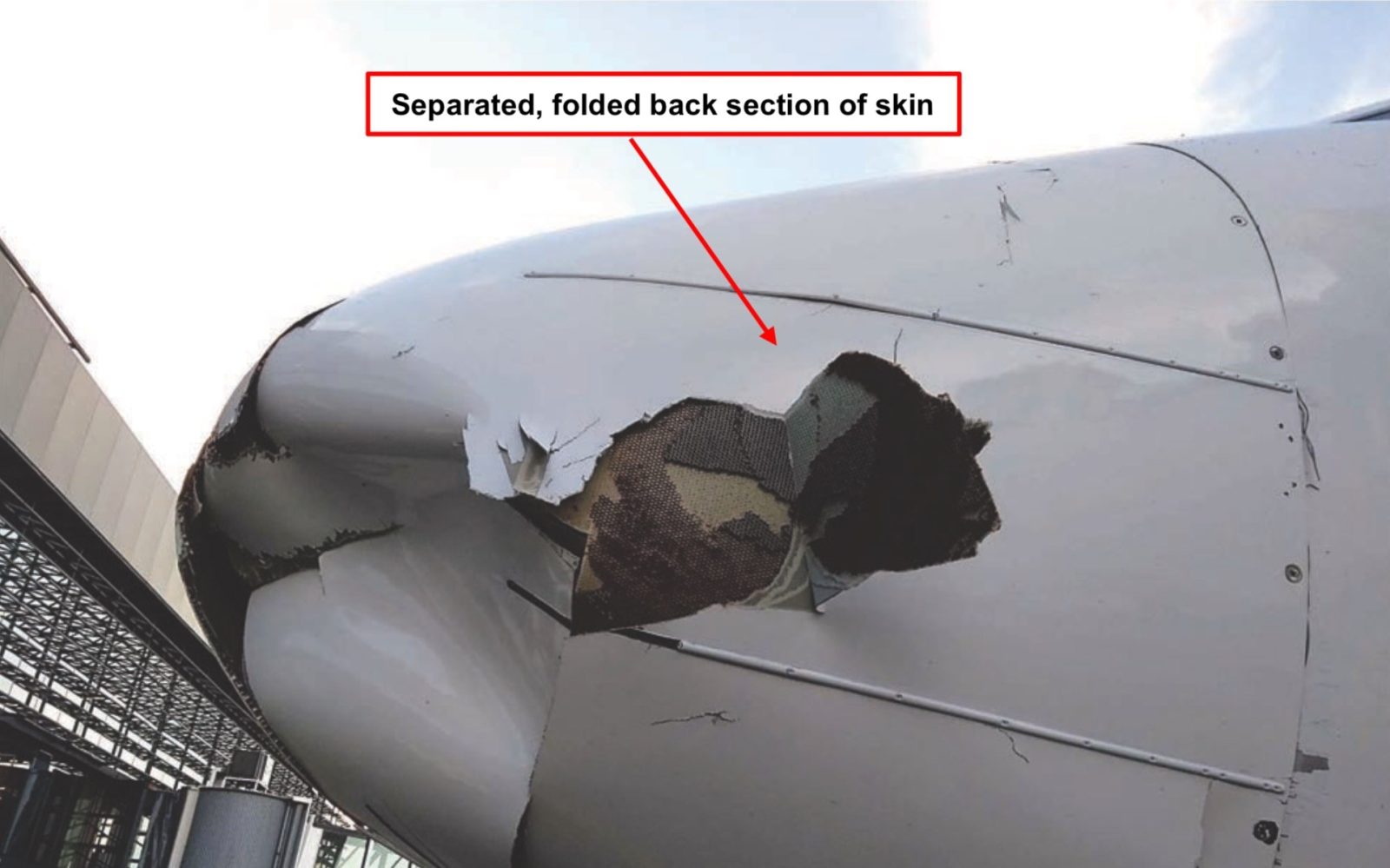 Remember the Aeromexico Boeing 737 that was hit by a drone? Yes? Well, it now turns out that it wasn’t. The Grupo Aeromexico SAB airliner that supposedly was hit by a drone last December was not hit by an unmanned aircraft at all. The damage to the radome or nosecone of the airplane resulted from a poorly executed repair, causing it to ‘likely’ collapse and crack as a result of changing air pressure during its descent near Tijuana, Mexico. Drones are often pointed to as the culprits but so far the National Transportation Safety Board (NTSB) has only confirmed two cases.