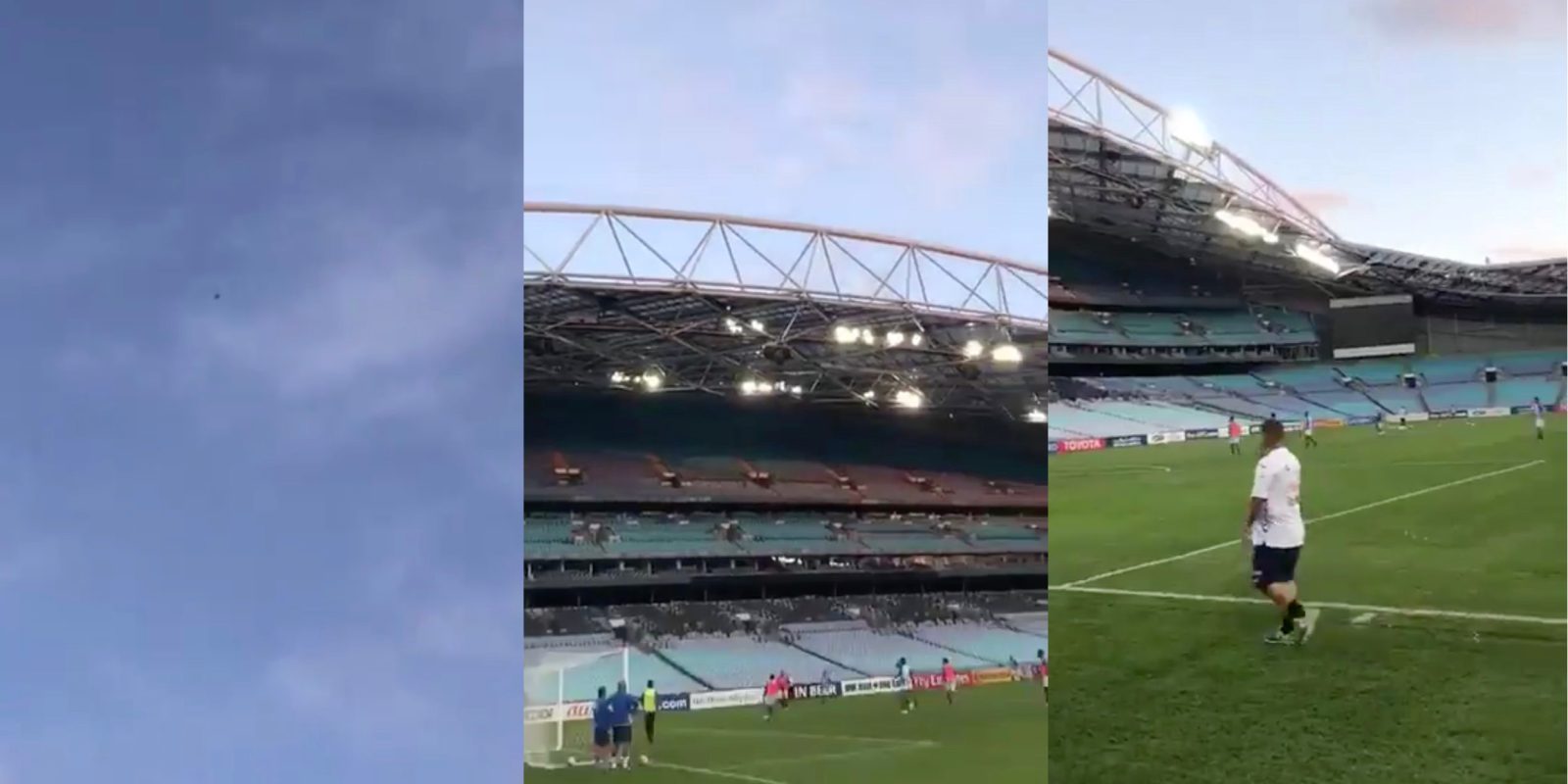 Honduras coach Jorge Luis Pinto claims that the Australian team is using drone tactics to spy on the Honduran team during their practice session on Wednesday ahead of crucial World Cup qualifier. Both teams are trying to secure their spot in the World Cup that will take place in Russia next summer.

Drone spying on the Honduran team

On Tuesday, Pinto accused the Australian team of using a drone to spy on them during the team’s training session at Sydney’s ANZ Stadium.

“It is embarrassing for such an advanced country,” Pinto said (via the BBC). “Let’s not be innocent, it’s espionage. It takes some of the merit away from the fair play.”

To substantiate the coach’s claims the Honduran national team posted a video on Twitter showing the drone flying over the ANZ Stadium during their training session. In the tweet it said:

“Australia spying on an official Honduras training session from a drone; the Honduran team and delegations finds this action upsetting.”

The Australian soccer Federation denied the accusation, stating that while it used a drone in Honduras to record their own team’s training session, it did not use a drone to spy on the Honduran team in Sydney.

It appears now that the drone belonged to a group of children playing in a park outside the stadium.

The rivalry between Honduras and Australia obviously has reached its peak with drone spying accusations ahead of their upcoming game.