Drone to police the beaches in Queensland after crocodile attacks 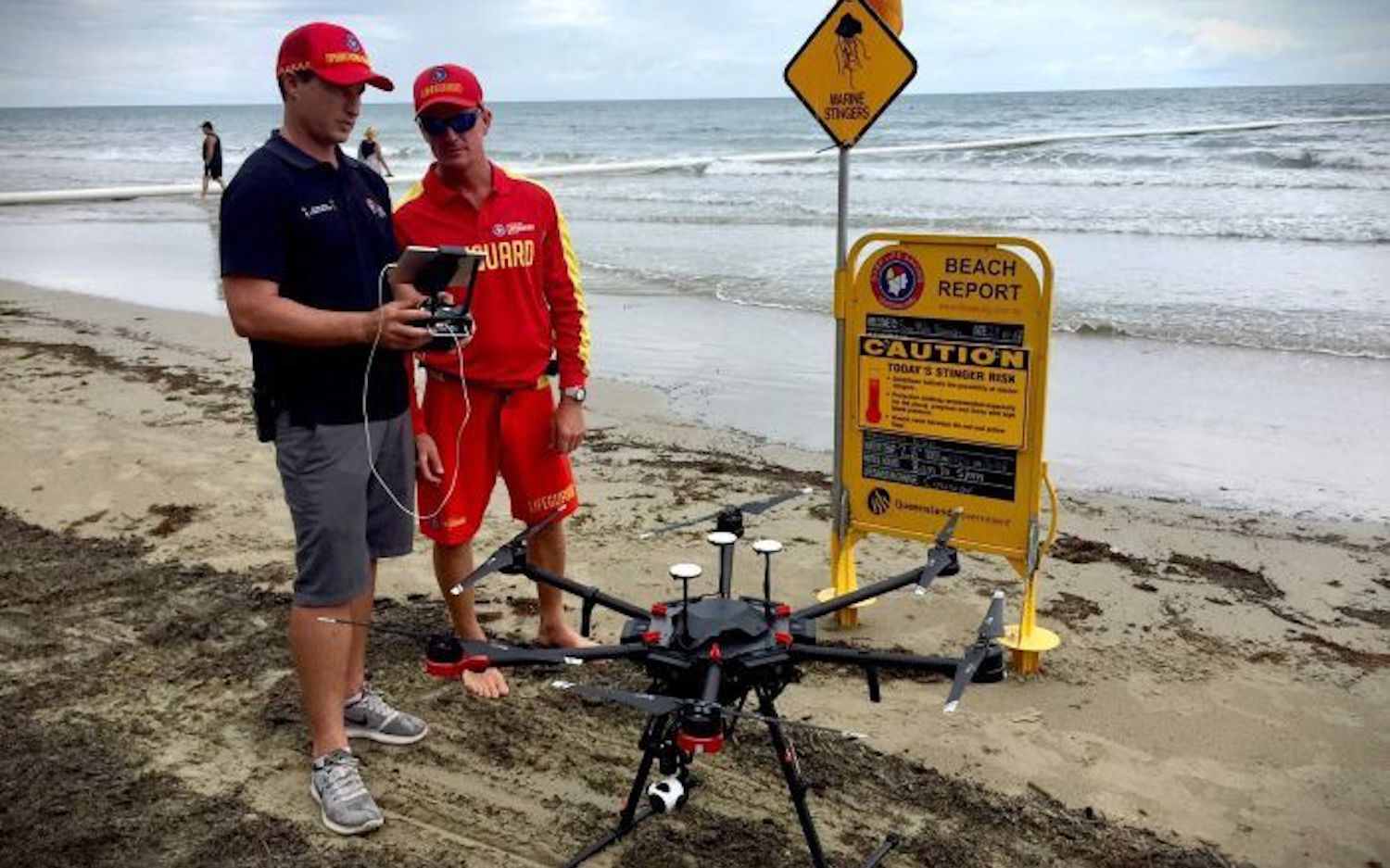 Last week we reported about a drone patrol program being started in Perth, Australia. Today we learn that drones will be used to patrol the beaches in the far north of Queensland after a series of crocodile attacks. Fatal crocodile attacks have led to Surf Lifesaving Queensland to deploy a drone to spot for crocodiles in swim areas. Ever since crocs were found in stinger enclosures, three beaches have been closed.

“People look to the red and yellow flags as a safe place to swim and putting a drone in the sky is giving them that extra bit of comfort,” he said.

During a four-day trial, the drone will be used to spot crocodiles at the Four Mile Beach at Port Douglas and Palm Cove. The Surf Lifesaving organization worked closely together with a local crocodile farm to create an algorithm that would recognize crocodiles in the water. Crocodiles swim differently than sharks, dolphins, and whales and have a recognizable profile.

“When we are flying the drone over stinger enclosures and at sea, you’ll actually be able to see a box appear on the screen, which will alert the pilot,” Argent said.

If the drone pilot determines that the reptile posed a threat, the wildlife authorities, who have the ability to capture and remove the crocodile, will be alerted. 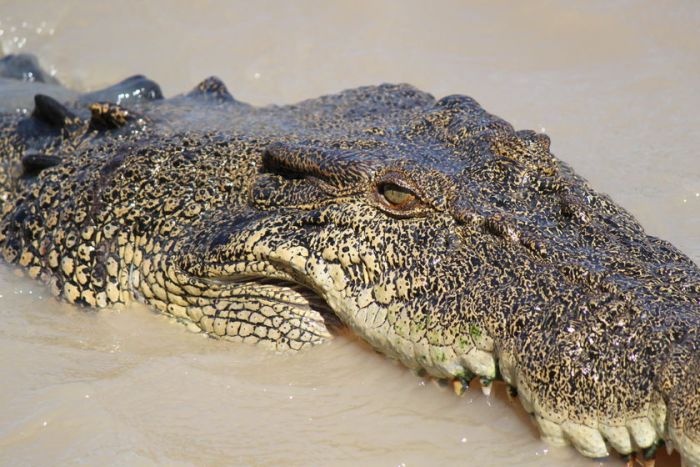 Recent fatal incidents involved a 79-year old woman who had wandered away from her nursing home and was attacked by a crocodile in the Mowbray River, near Port Douglas and spearfisherman, Warren Hughes, 35, who was taken in Innisfail, south of Cairns earlier this year.

Douglas Shire Council Mayor Julia Leu has said that the drone patrol program is a welcome addition but insisted that the beaches were safe.

“Ultimately we do think our beaches are safe however there is concern about increased sightings,” Cr Leu said.

The drone costs about $30,000 and it requires an additional $3,000 to train a pilot, who has to be accredited by the Civil Aviation Safety Authority (CASA). They hope to make the drone patrol a permanent fixture at the Queensland beaches and has asked the Queensland Government to fund three or four drones in the next six months. 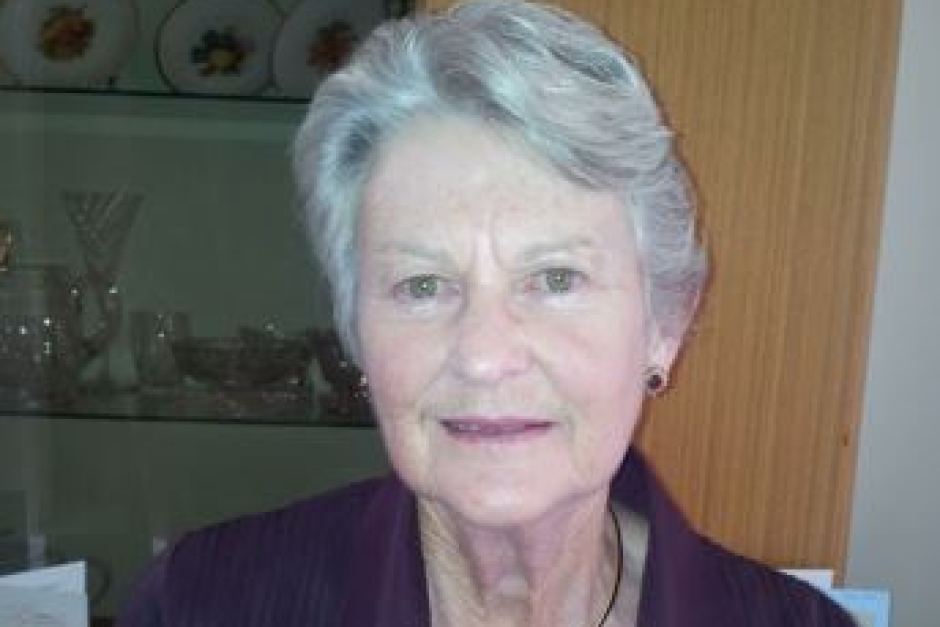