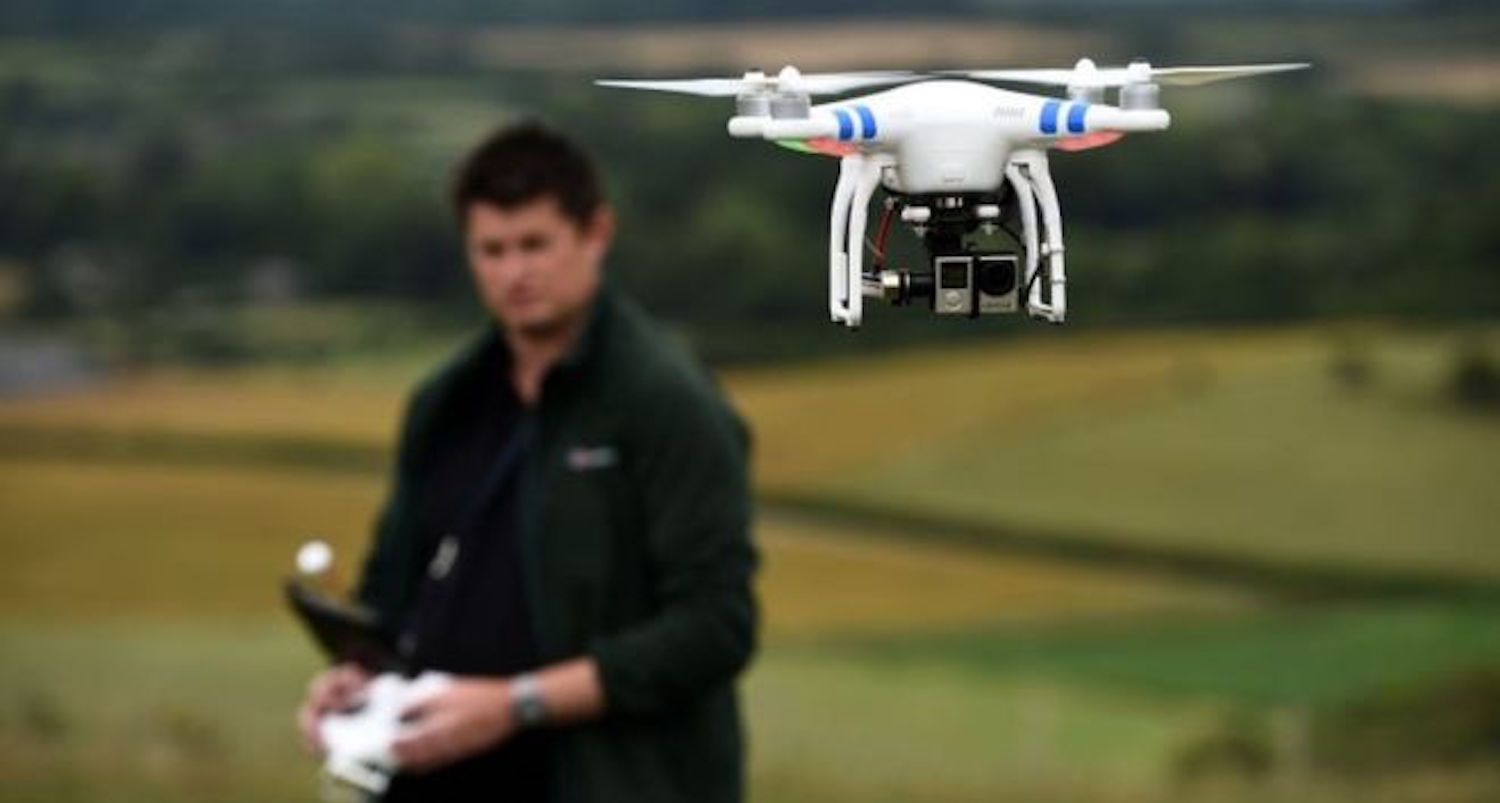 We already reported on a new law coming into effect in the UK, that would grant police officers more powers to ground drones and to increase the criminal penalties associated with flying drones in an unsafe or illegal manner. Well, today we are one step closer to that new reality for hobbyist and commercial drone pilots in the United Kingdom, as the Department for Transport has announced a raft of new police powers as part of a crackdown on the civilian use of drones.

The new drone bill, to be introduced by the UK government in early 2018, will enforce registration for owners of drones weighing more than 250 grams and introduce safety awareness courses for all drone pilots. The new legislation will also provide more powers to police officers. It will allow them to order drone pilots to ground their drones when needed.

The increased police powers will come alongside a series of other changes. One of them will be the mandatory registration of larger drones or unmanned vehicles, such as the ones sold by DJI, Yuneec or Parrot. A ban to fly drones near airports, and above 400 feet as well as a requirement for drone owners to use an app instead of simple remote controls to fly their drones. This way the government can ensure that the rules of flying drones are always accessible and incorporated into the flight plan. The proposed bill will also introduce a safety awareness test for drone pilots as well as the registration requirement for drones weighing more than 250 grams.

According to the Guardian, Aviation Minister Baroness Sugg said: “Drones have great potential and we want to do everything possible to harness the benefits of this technology as it develops, but if we are to realise the full potential of this incredibly exciting technology, we have to take steps to stop illegal use of these devices and address safety and privacy concerns.

“These new laws strike a balance, to allow the vast majority of drone users to continue flying safely and responsibly, while also paving the way for drone technology to revolutionize businesses and public services.”

“The CAA supports the safe development of drones in the UK. Drones can bring economic and workplace safety benefits but to achieve those we need everyone flying a drone now to do so safely. We welcome plans to increase drone operator training, safety awareness and the creation of no-fly zones,” said Tim Johnson, policy director at the Civil Aviation Authority (CAA).

National Police Chiefs’ Council lead for criminal misuse of drones, Assistant Chief Constable Serena Kennedy, said: “Police forces are aware of the ever-increasing use of drones by members of the public and we are working with all relevant partners to understand the threats that this new technology can pose when used irresponsibly or illegally. Do not take this lightly – if you use a drone to invade people’s privacy or engage in disruptive behaviour, you could face serious criminal charges.”

There is some overlap between the new proposed UK rules and the regulations we already have in the US. The 250g weight limit is one example. Drones weighing less than 250g are part of what is considered to the lowest-risk category. These devices pose very little risk to injury or damage to people of property in case of a failure.

Major drone manufacturers, among whom DJI, have already attacked the weight limit as being “poorly chosen data and deeply flawed assumptions.” According to DJI the US regulator’s calculations were based on assumptions from 48 years ago about the lack medical care in a thermonuclear war. The assumptions form the basis for measuring impact risk and result in a far higher estimated fatality rate than is realistic with modern drones. DJI argues that “the upper weight limit for a ‘lowest-risk’ [drone] is nearly an order of magnitude greater: around 2.2 kilograms”, which would conveniently include drones such as the popular Mavic Pro and Phantom 4 series.

What do you think about the new proposed bill in the United Kingdom? Do you foresee similar changes in the US market or do you think we will go even beyond those UK plans? Let us know in the comments below.