Drone melted but amazing photos of hot lava were worth it 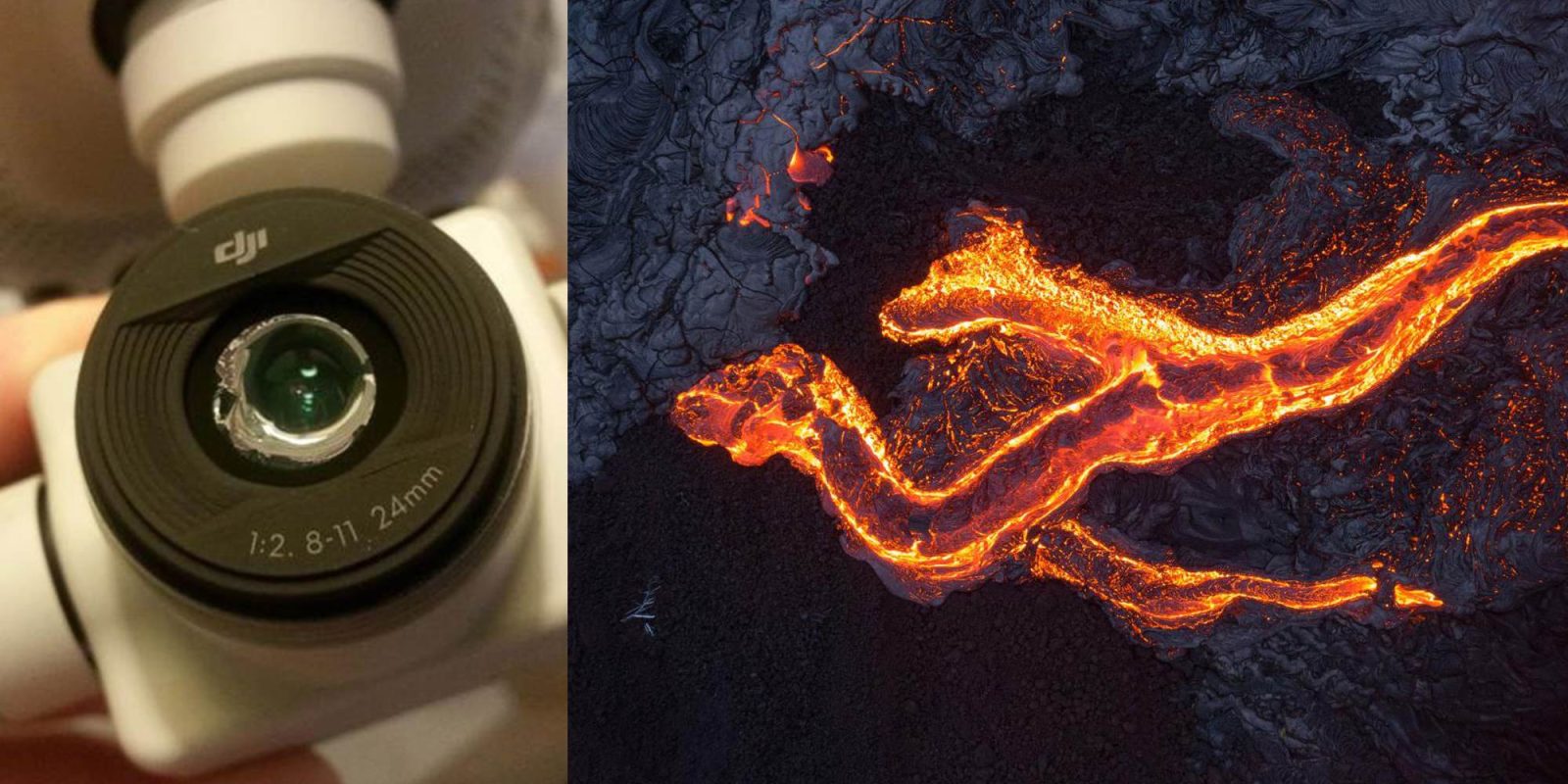 In pursuit of amazing photos of 2,000-degree hot lava, Erez Marom flew his $1,500 DJI Phantom drone too close and caused it to melt. The melted drone was worth it though according to Marom. He said:

“When you take a drone through a volcano, you take a certain risk that the drone isn’t going to come back,” Marom says. “I knew the drone might not come back, but it was worth it.”

The National Geographic reported on Marom quest to get the perfect lava shot. Early October, the Israeli photographer and self-proclaimed lava-addict hiked out together with tour guide Eric Storm to the national park’s lava flows in Hawaii. At some point during their hike, new streams of lava erupted from the side of the mountain. The massive flows of lava extended beyond the boundaries of the national park. Because flying a drone inside a national park is illegal, Marom hiked outside of the park boundaries and before launching his DJI Phantom 4 drone. For the next few hours, he was able to take amazing photos of the lava streams until he noticed that one side of his screen started turning dark. After landing his drone and inspecting it, he noticed that the drone camera had melted.

“I’m super happy with the shots. It’s going to encourage me to use drones even more,” he says. “If anything, I’ll fly closer to lava.”

The DJI Phantom 4 series is arguably the best pro-consumer drone one can buy to capture amazing photo and video footage. If you want to make a significant step up in quality you would end up at the Inspire 2 and one of the new Zenmuse x7 lenses. Such a combination would be a lot more expensive. Undoubtedly it would deliver better photos, but see one of those devices melt would hurt.

Note: this is not the first time we see amazing photos from the lava in Hawai’i, take a look at this one for instance.

Would you possibly sacrifice your drone in pursuit of the perfect photo? Or have you lost a drone while trying to get that amazing photo? Let us know and tell your story in the comments below.