FAA restriction: no more drone flights over major U.S. Landmarks including the Statue of Liberty and Mount Rushmore 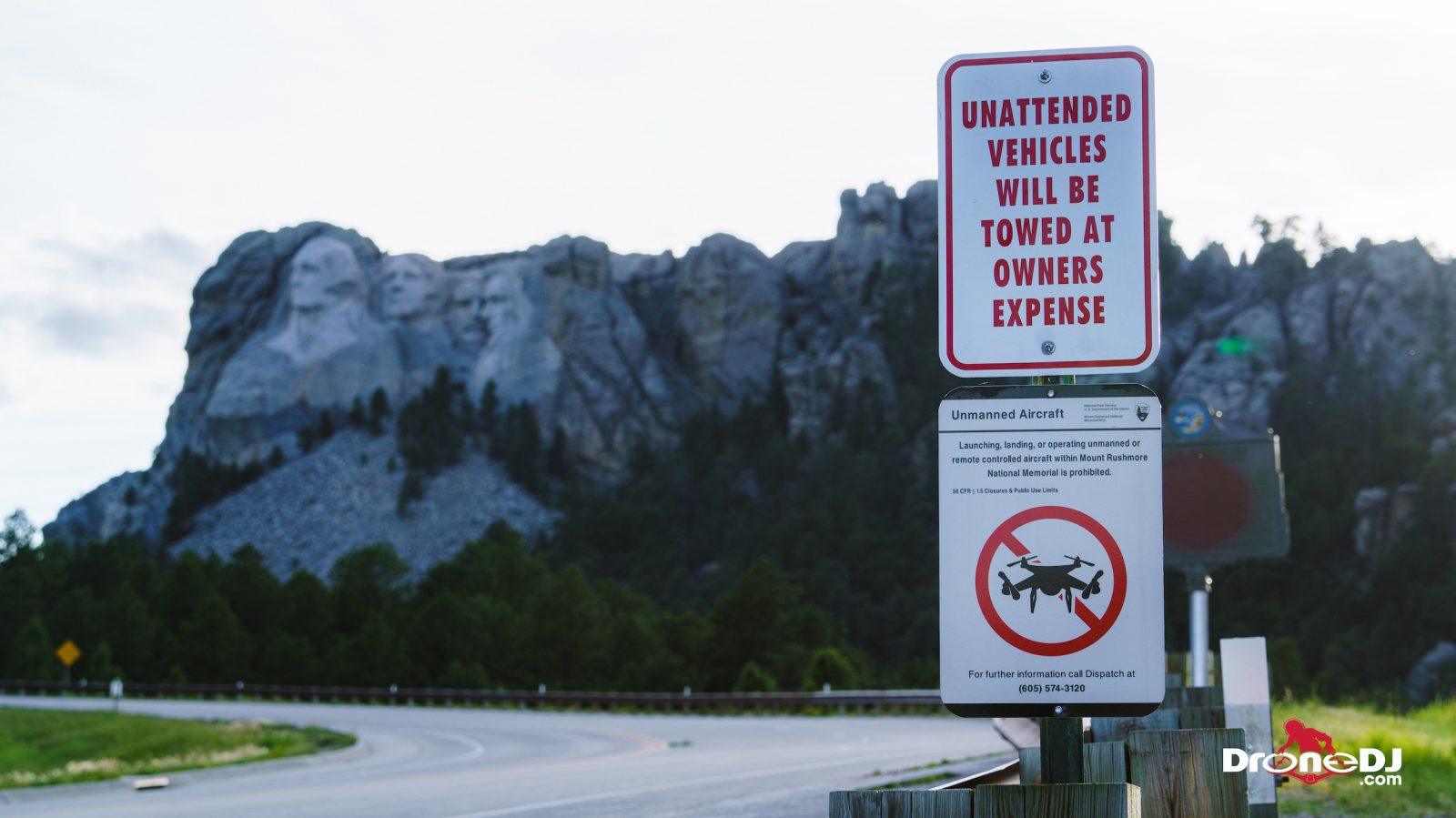 Always wanted to fly a drone and capture some footage of the Statue of Liberty? You’d better hurry up as you have less than a week to do so. The U.S. national security and law enforcement agencies requested the Federal Aviation Administration (FAA) to restrict drone flights at ten Department of the Interior (DOI) locations. As of October 5th, 2017 the FAA will use its existing authority under Title 14 of the Code of Federal Regulations (14 CFR) § 99.7 – “Special Security Instructions” – to address concerns about unauthorized drone operations over 10 Department of the Interior (DOI) sites, including the Statue of Liberty and Mount Rushmore. The FAA and DOI have agreed to restrict drone flights up to 400 feet within the lateral boundaries of these sites:

The FAA states that:

This is the first time the agency has placed airspace restrictions for unmanned aircraft, or “drones,” over DOI landmarks.

Exceptions will be far and few in between and they must be coordinated with the individual facility and/or the FAA. The FAA has issued an interactive map online to show all the restricted areas and to make the public aware of them. This map is also available on smartphones. Download the IOS version here and the Android version here. Operators who violate the airspace restrictions may be subject to enforcement action, including potential civil penalties and criminal charges. 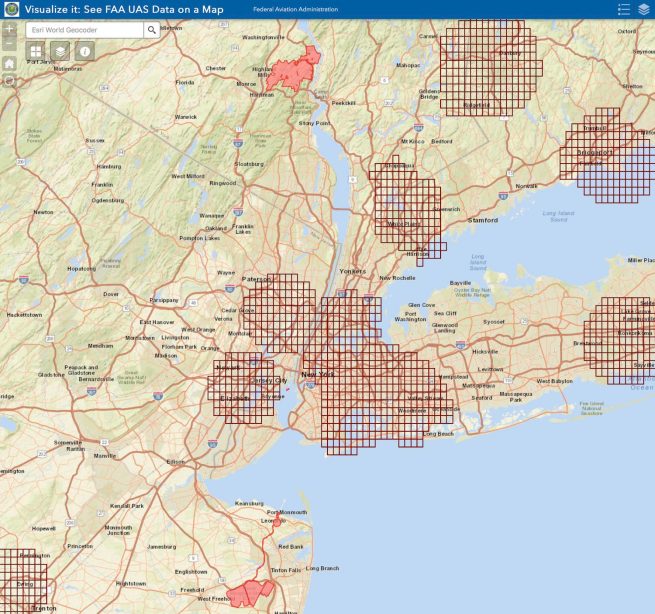