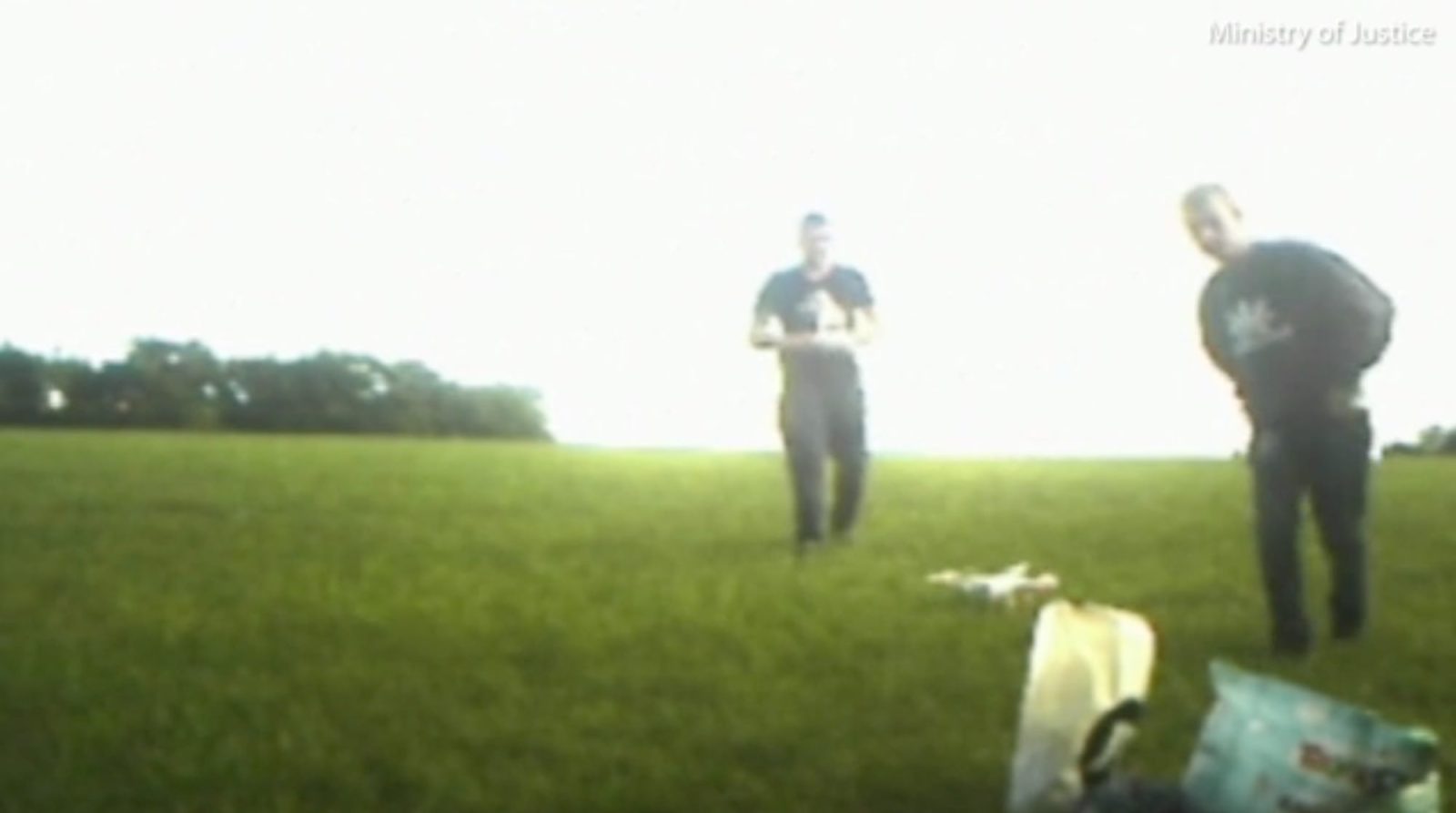 A gang in England who used a drone equipped with fishing lines to smuggle £370,000 ($495,000 USD) worth of contraband including drugs, phones, and a Freeview box into prisons are jailed for 28 years. In total, the gang had carried out nearly 50 drone flights and ‘throw-overs’ into British jails. Among the items they delivered was drugs but also tools, phones and a TV box. Their drone deliveries came to an end after prison officers found a package containing cocaine. the eight gang members face prison time of more than 24 years.

Drones successfully deliver £370,000 worth of contraband

All in all the gang delivered £370,000 worth of contraband by drone. A court heard how they used fishing lines and hooks to make deliveries “straight to the cell that had ordered them” across England and Scotland. Four “throw-overs” and 49 drone deliveries brought cocaine, cannabis, synthetic drugs, hacksaw blades, and cutters as well as mobile phones and even a Freeview box into prisons across the country. According to the Daily Mail, the offenses were committed at prisons in Birmingham, Worcestershire, Staffordshire, Cheshire, Yorkshire, Liverpool, and Perth between July 15, 2015, and May 17 this year.

Prison terms varied with six years and eight months for drone pilot and ringleader, Mervyn Foster, 38, of Tipton, West Midlands and an additional seven years and two months for former armed robber Craig Hickinbottom, 35, who organized the flights from behind bars.

The court learned how deliveries, containing more than 2.2 lbs of cannabis and 6.6 lbs of psychoactive substances, were made and intercepted on occasions. Payments were made through cell phones. The last two digits of the amount paid reflected the cell number where the order was to be delivered. For instance £50.37 – the .37 would match the cell number of the prisoner from whom payment had been obtained.