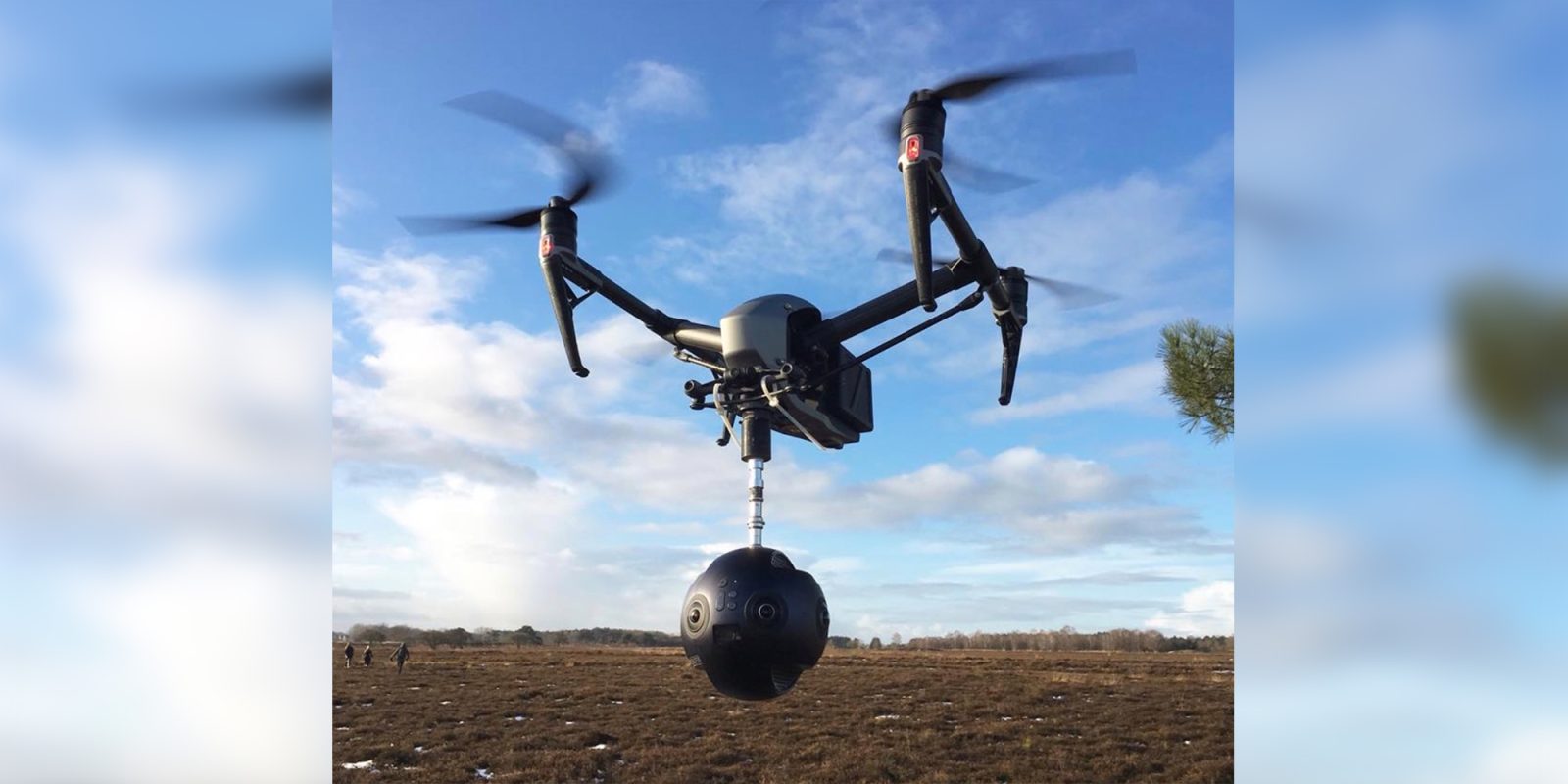 Today we came across an interesting post on Facebook. Daniel de Ruiter from the Netherlands had posted a photo of his Inspire 2 flying with an Insta360 Pro mounted underneath it. This is a pretty pricey setup to fly. The drone retails for at least $2999, and the 360-degree camera that provides 8K video goes for $3499. To mount the Insta360 Pro camera to the drone, De Ruiter had bought a 3D printed mount from a company in Spain. According to the post on Facebook, the drone and camera were used for an Adidas commercial.  He said:

“Did something new this weekend with the Insta360Pro and Inspire 2. Shooting in 360 in 8K. Inspire 2 handled great 👊”

Apparently, the large 360-degree camera had little impact on the Inspire. The flight time was reduced somewhat to around 13 to 14 minutes but De Ruiter commented as well that he never goes below 30% battery life as he doesn’t want to stress it too much. With a flying unmanned vehicle costing more than $6,500,

De Ruiter used an extra cable to secure the Insta360 Pro camera. He also mentioned that the stabilizing software in the camera is amazing.

One of the commenters on Facebook suggested using the DJI Matrice 600 Pro instead, simply because he wouldn’t trust the Inspire 2 as much. However, apparently flying a drone like the Matric 600 Pro in the Netherlands requires a different license and permits. De Ruiter admits that he has had his fair share of troubles with DJI Inspire 2 drone and therefore always has a backup drone. 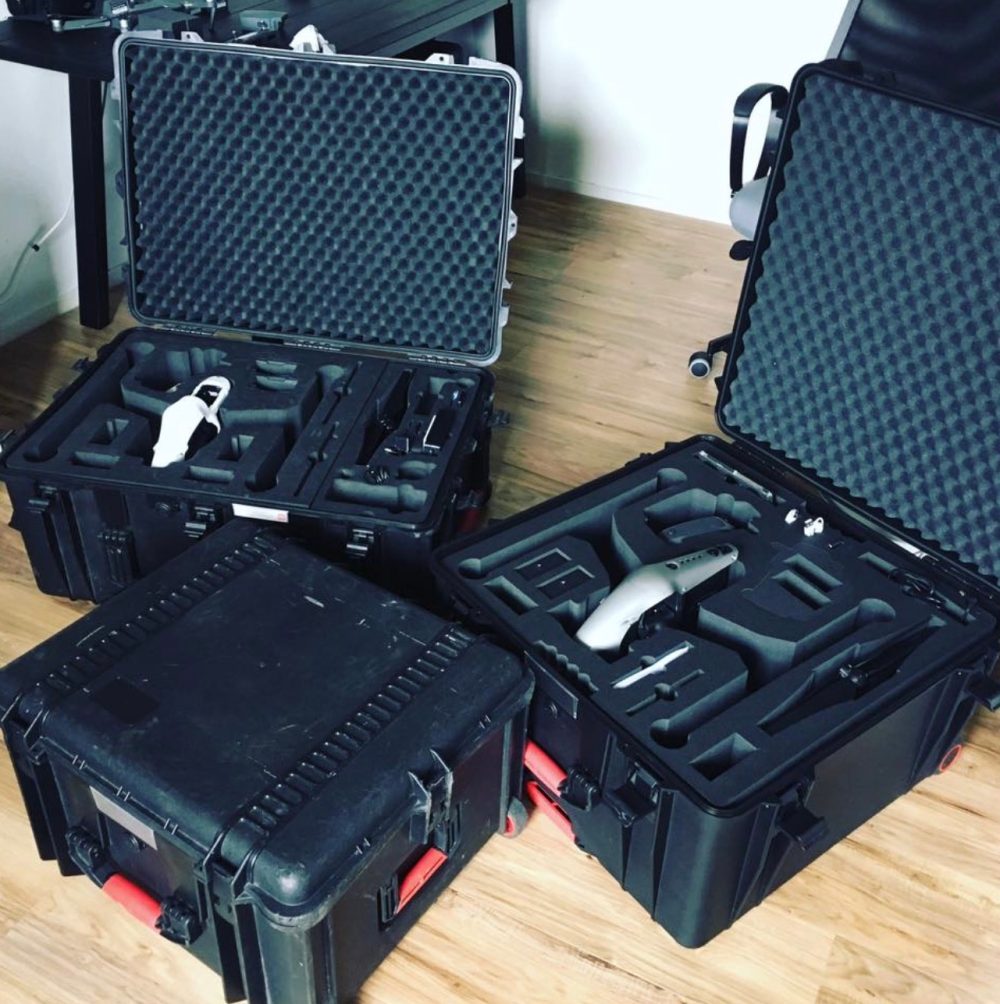