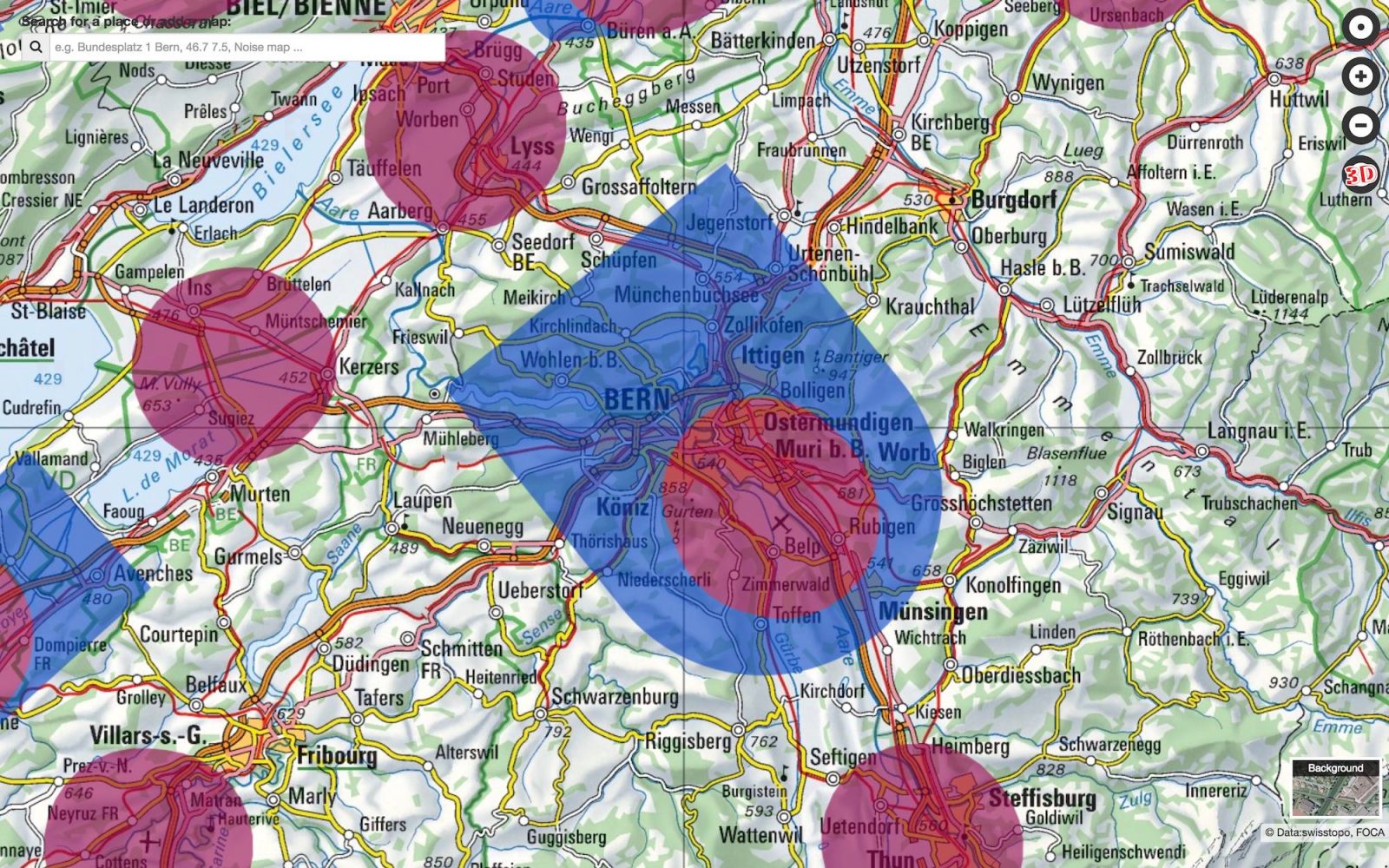 A new Swiss interactive map shows no-fly zones for drones in 2D and 3D. The Federal Aviation Office in Switzerland (BAZL) has created a new interactive map that shows drone pilot were they are and are not allowed to fly.

The Swiss federal government said in a statement that the new map was needed since the number of unmanned aerial vehicles has increased dramatically in the last few years and new drone pilots are not always aware of the dangers drones pose when flown in the vicinity of airfields and airports.

In 2017 alone there have been two near-misses in Switzerland where airline pilots reported seeing drones near their airplanes as they came in to land in Basel and Zurich, the government said.

Like in most other countries it is illegal to fly your drone within 5 kilometers of an airport or airfield. The new interactive map shows these restricted zones as well as other airspace obstacles. The map also provides contact information for drone pilots who seek authorization to operate a drone in a restricted airspace.

The new interactive map can also be accessed from the Swiss Map Mobile app (iOS, Android) making it easier for drone pilots to research the map when they are out in the field.