DroneRise – Sharks again, Smokey the Navy drone, got a drone for Christmas and more 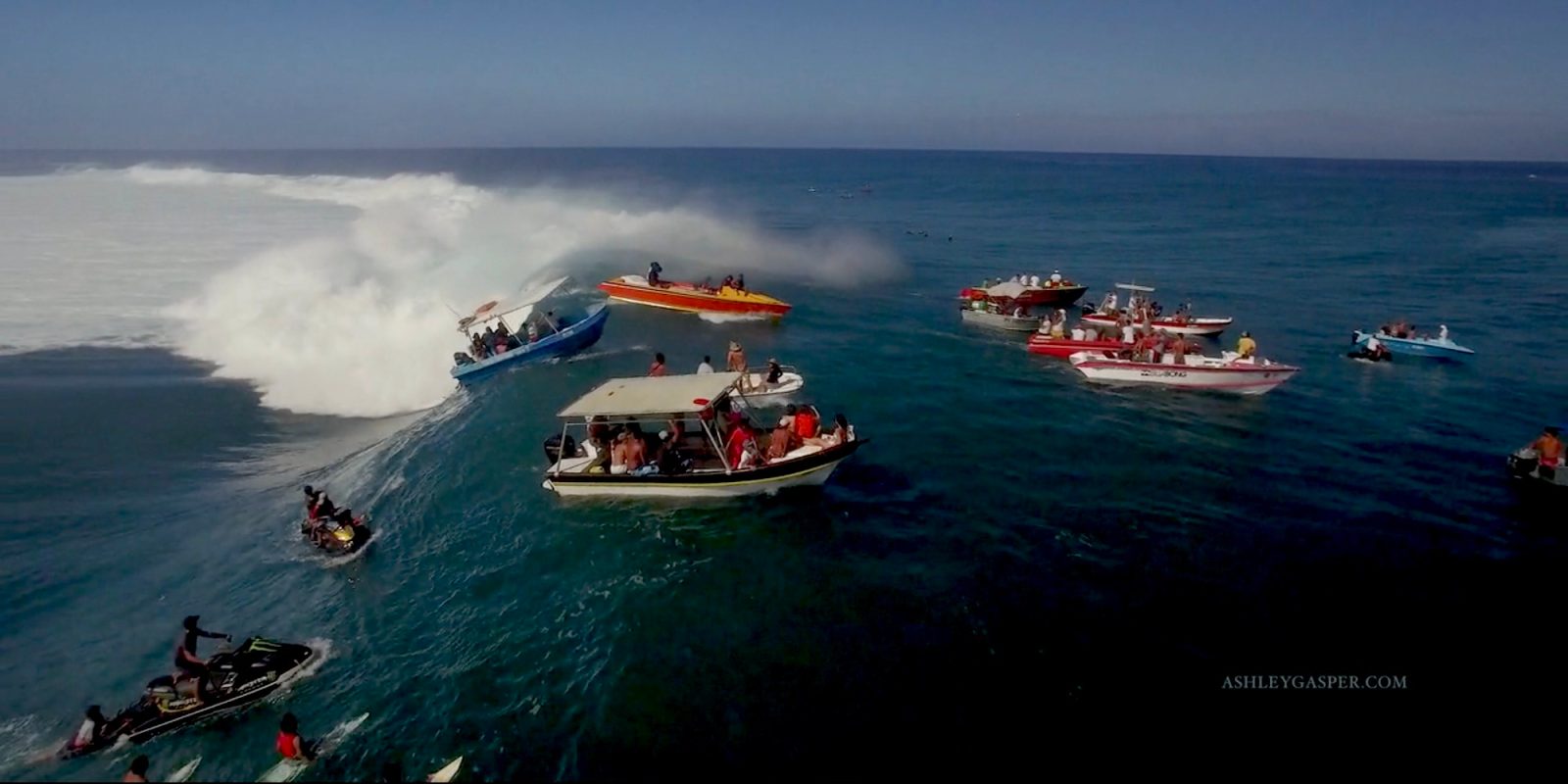 Good morning! Today we have a little less news than yesterday, but don’t let that disappoint you. Together with the articles comes a nice drone video showing off the monster waves of Tahiti. Enjoy!

Today’s drone video is a little older but worth it nonetheless. Since 2015 it has racked up more than 300,000 views. The short film, made by Ashley Gasper, shows the massively powerful waves of Teahupoo, Tahiti and the people brave enough to surf them. If your morning coffee doesn’t quite cut it, imagine yourself surfing these monsters. I’m sure that will wake you up!

In July 2015 a massive swell hit Teahupoo, Tahiti in French Polynesia. This swell created massive 30 foot waves, surfing by Raimana, Matahi Drollet, Niccolo Porcella, Matehau Tetopata, Oliver Kurtz, Russell Bierke and more. This aerial video was filmed with a DJI Inspire and Phantom 3. Teahupoo is one of the most powerful and deadly waves on the planet, and breaks over a shallow reef, creating a below sea level effect. “Teahupoo” loosely translates to “place of skulls”. Shot in 4K, hopefully Vimeo will include 4K options in the future.