Russia has nuclear underwater drones according to leaked Pentagon papers 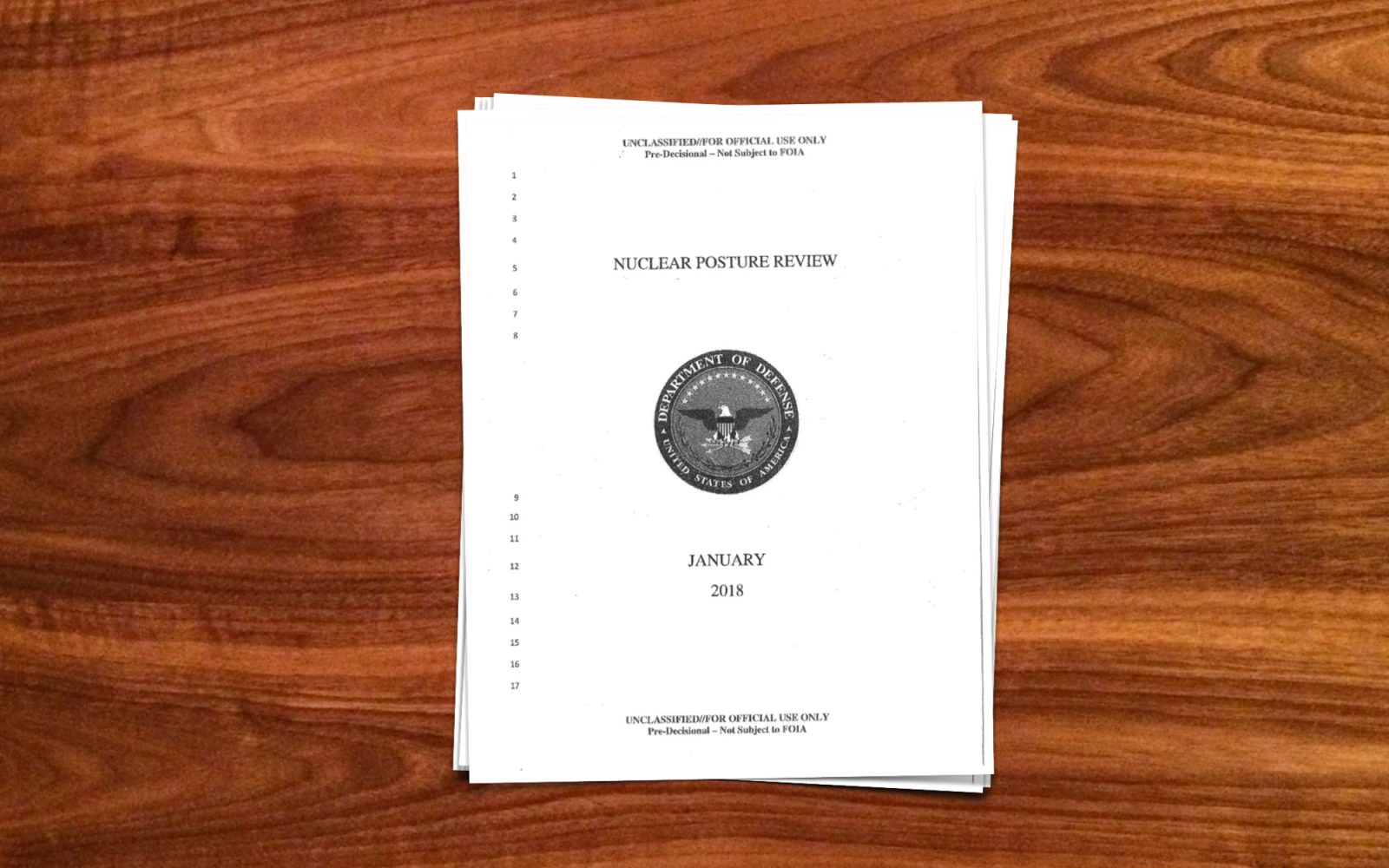 More news from Russia today. According to leaked Pentagon papers, the Russians apparently possess a nuclear underwater drone that has the ability to carry a 100-megaton nuclear warhead. The drone is called “AUV” or autonomous underwater vehicle and is featured in a chart that lays out Russia’s various nuclear delivery vehicles in the draft of the Pentagon’s Nuclear Posture Review.

The leaked Pentagon papers were obtained by the Huffington Post and in it warns about Russia’s actively diversified nuclear capabilities.

The Pentagon has not denied the draft document’s authenticity. In a statement they said:

Our discussion has been robust and several drafts have been written. However, the Nuclear Posture Review has not been completed and will ultimately be reviewed and approved by the President and the Secretary of Defense. As a general practice, we do not discuss pre-decisional, draft copies of strategies and reviews.

Valerie Insinna from Defense News informs us that the Russian underwater drone is officially known as Ocean Multipurpose System Status-6 was reportedly tested in November 2016. The drone, capable of carrying a nuclear warhead, was launched from a Sarov-class submarine for testing and validation purposes. Russia’s largest submarine manufacturer, Rubin Design Bureau built the Status-6 drone.

According to a document shown on Russian television, it has atop speed in excess of 56 knots, a range of 6,200 miles and it can descend to depths of 3,280 feet below the ocean surface. Two different nuclear submarine classes can launch the drone, including the Oscar class, which is capable of carrying four Status-6 drones. The drone was nicknamed “Kanyon” by the Pentagon.

The Nuclear Posture Review reaffirms the need for a full range of air, sea and ground-based nuclear missiles, also known as the nuclear triad. However, the document provides “no sign that the Pentagon is interested in developing unmanned undersea vehicles capable of delivering a nuclear weapon,” according to Defense News. 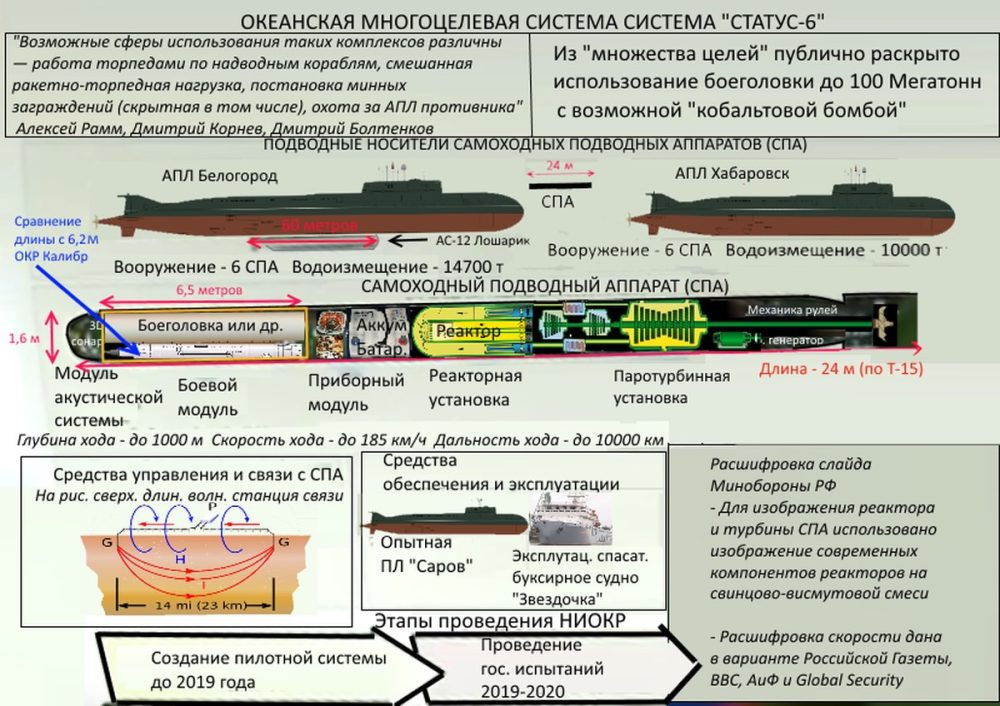