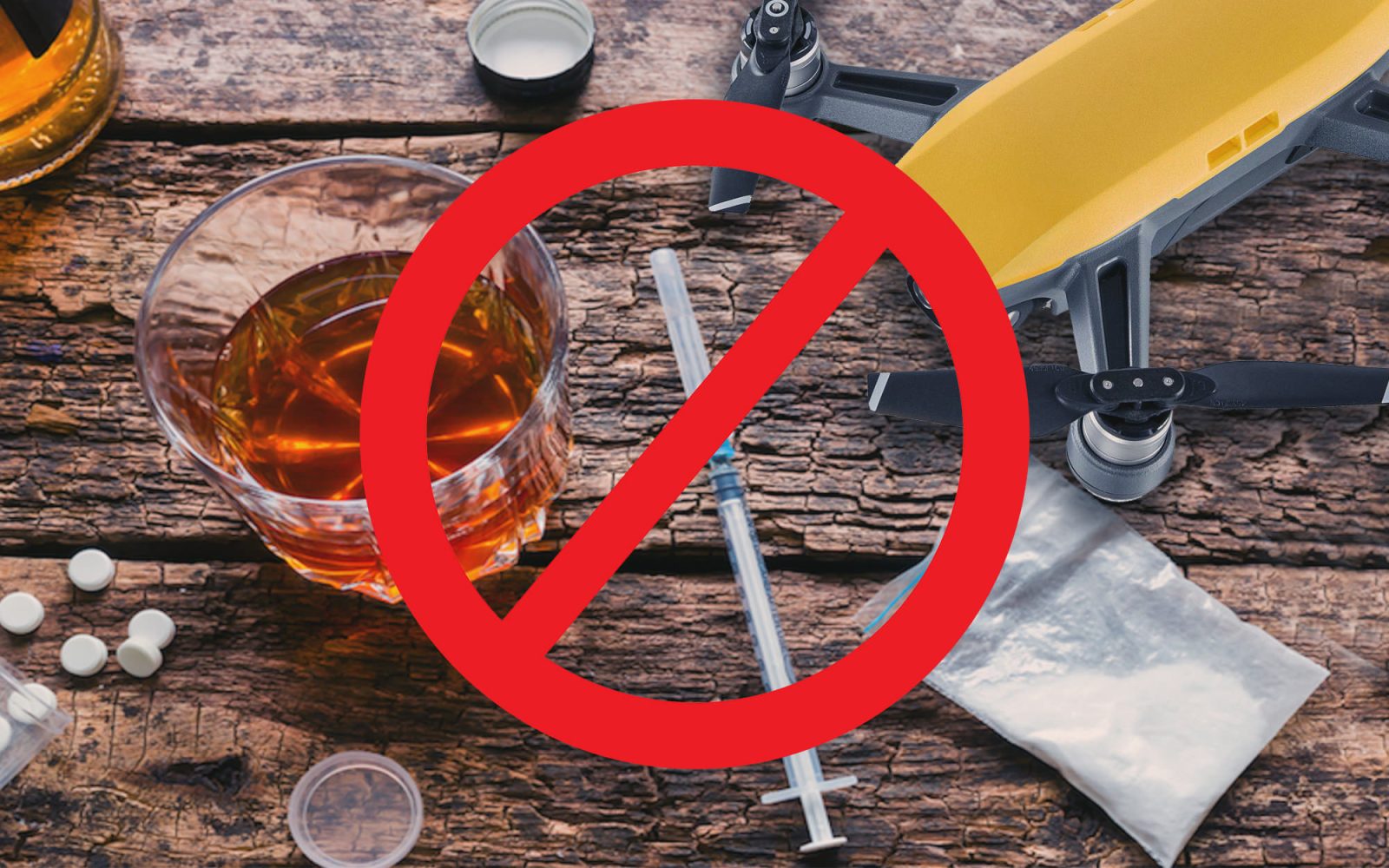 We knew this was coming but now it is official. Drunk drone flying is now illegal in the state of New Jersey. This past Monday, Gov. Chris Christie signed the bill into law on his last day in office, making it officially illegal to fly a drone while being under the influence of alcohol, narcotics, or other hallucinogenics.

The state’s new regulations are similar to the ones used for operating motor vehicles while being under influence, i.e. exceeding a blood alcohol content (BAC) is 0.08 percent or higher. The new drone law also prohibits drone pilots from flying their unmanned vehicles in pursuit of wildlife, over, or to surveil, a prison, or in a way that hinders or interferes with first aid responders. Violators can be fined up to $1,000 and face prison time.

With this new law, New Jersey is the nation’s first state that has officially made drunk drone flying illegal. 38 other states are considering implementing similar laws in 2018, according to Reuters.  As of yet, we have seen no reports of drone incidents where alcohol intoxication on the drone pilots part has played a role. However, the Consumer Technology Association estimates that in 2018 alone 3.7 million drones could be sold, dramatically increasing the likelihood of drunk drone flying incidents.

What do you think about this new law? You’re not allowed to drink and participate in traffic using a car or motorbike. Should the same rule apply to drinking and participating in air traffic? Or is legislation going too far and are drone merely toys and should it not be an issue when you’ve had too much to drink and you trying to take a group drone photo at your neighborhood BBQ party? Let us know in the comments below.