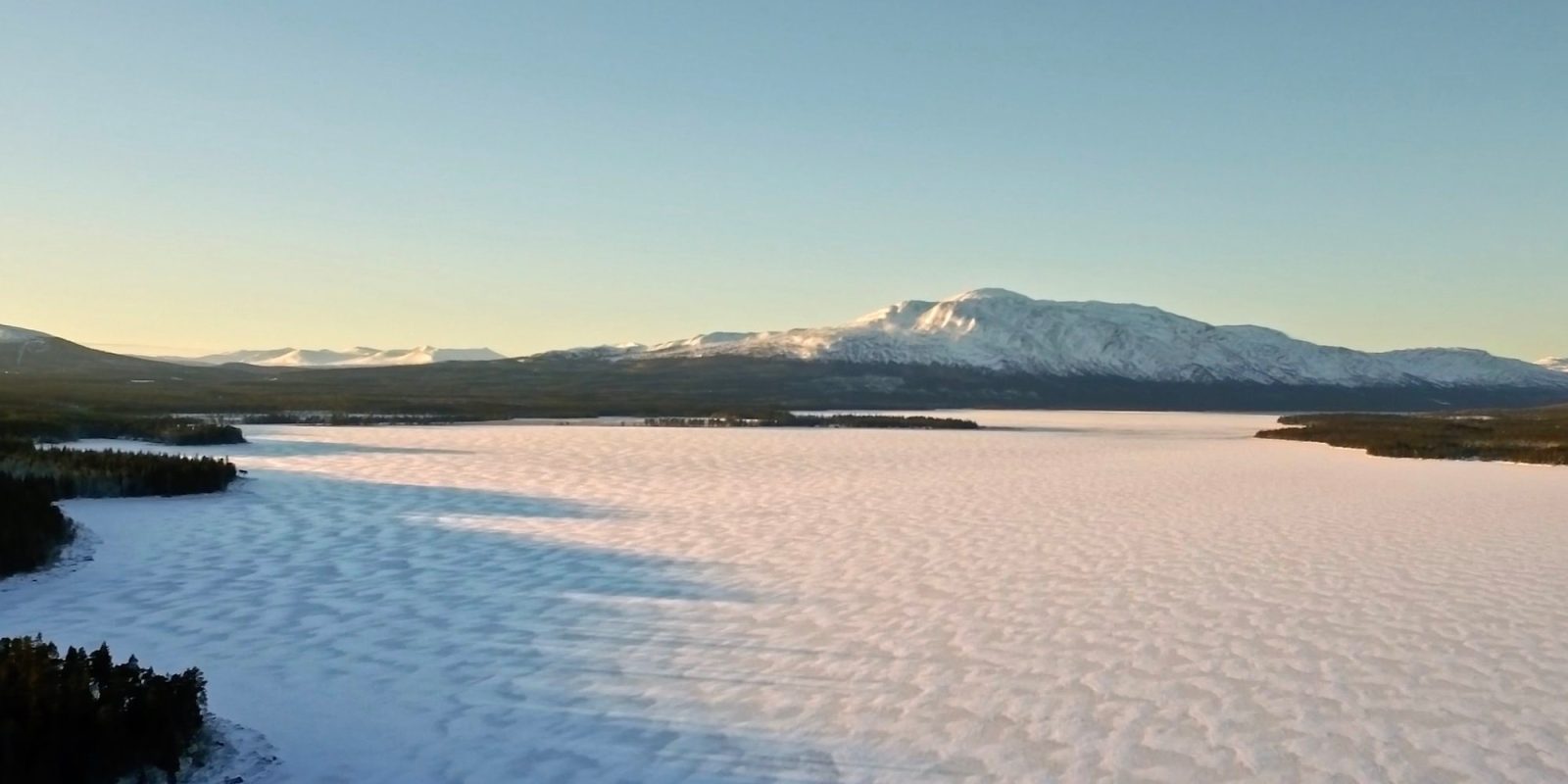 Good morning, yesterday we went to DJI’s head offices in NYC to pick up our DJI Mavic Air. We got the matte Onyx Black one and it looks really good. The design of the new drone is much better than the current Spark and Mavic Pro. It looks more sophisticated, sleeker and more aerodynamic. More photos and videos of this new baby will follow soon.

Today’s video is from Marcus Möller and is called “Shapes of Winter” in 4K.

Marcus had this to say about the footage:

“This was all shot at the end of December 2015. The place is called Ottsjö, placed near Åre in Sweden. The idea was just to go out and try to capture some cool shots. I was there during my holiday and didn’t have any expectations of making anything good. It was really just experimenting, trying to see the world from another perspective. then it turned out pretty good in the end.”

“The biggest challenge must have been cold. The temperatures varied between -5 to – 20 degrees Celsius. So controlling the drone (without gloves for better control) was painful:). You also had to keep the batteries for the drone warm before use or they would lose their capacity quickly.”