A drone revolution is happening in Africa right now 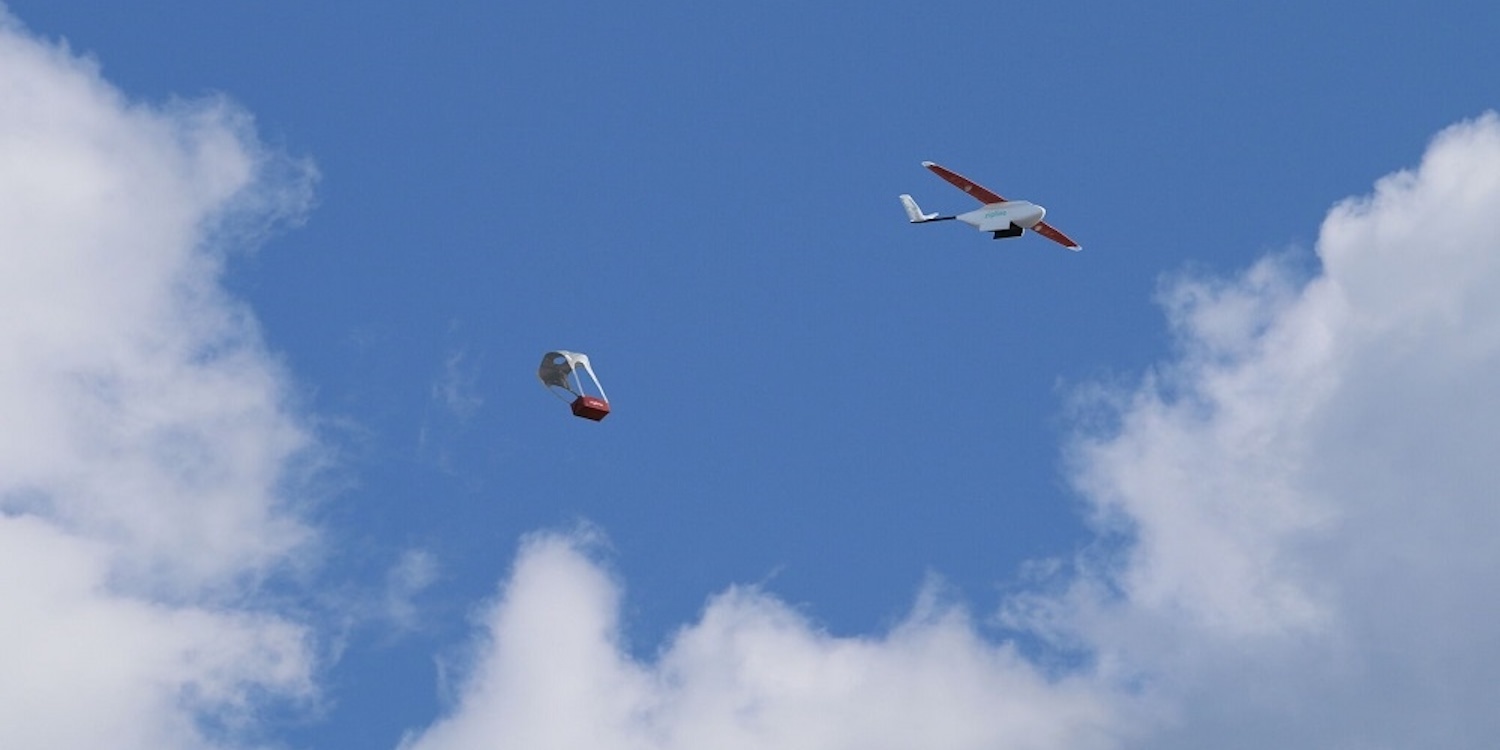 A drone revolution is happening in Africa. This may come as a surprise to most but Africa is leading the way in drone innovation. The lax regulation in most African countries means that new drone ideas and applications can be tried and tested quickly. Aljazeera investigated and looked at some of the most innovative drone concepts.

Africa is leading the drone revolution

Some of the most promising drone innovations reviewed.

We reported on Zipline before. This company is hugely successful in delivering blood to remote locations in Rwanda. Justin Hamilton from Zipline said:

“In a life-threatening situation you often only have minutes… So what we were able to do is cut delivery time down from several hours, and in the worst cases more than a day, to around 30 minutes.”

Since their launch in 2016, Zipline has successfully completed more than 2,000 blood deliveries. In the U.S. a company it trying to get a blood delivery service using drones off the ground in Palo Alto. 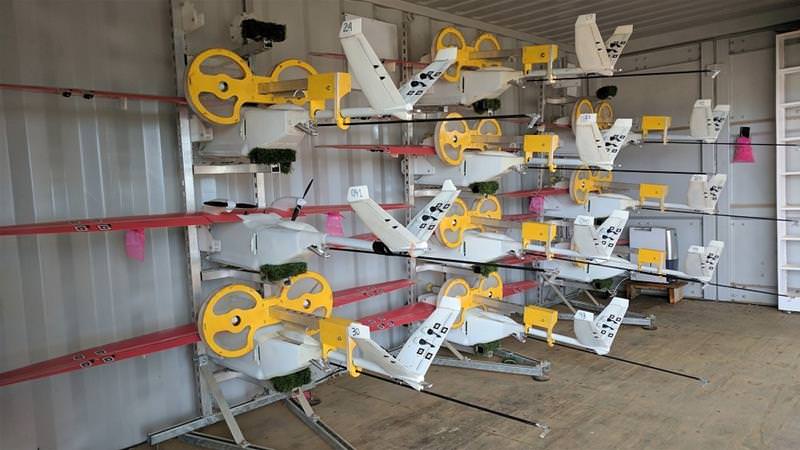 Zipline drones ready to be deployed.

Drones are being used to fight desertification in Sudan. Decades of drought and deforestation have turned large parts of Sudan in an unhabitable desert. A problem that is likely to get a lot worse with global warming. Two Sudanese inventors have turned to using drones to fight the problem. After years of trial-and-error, they have come up with a drone that can plant trees, increase harvests and reduce crop damage. 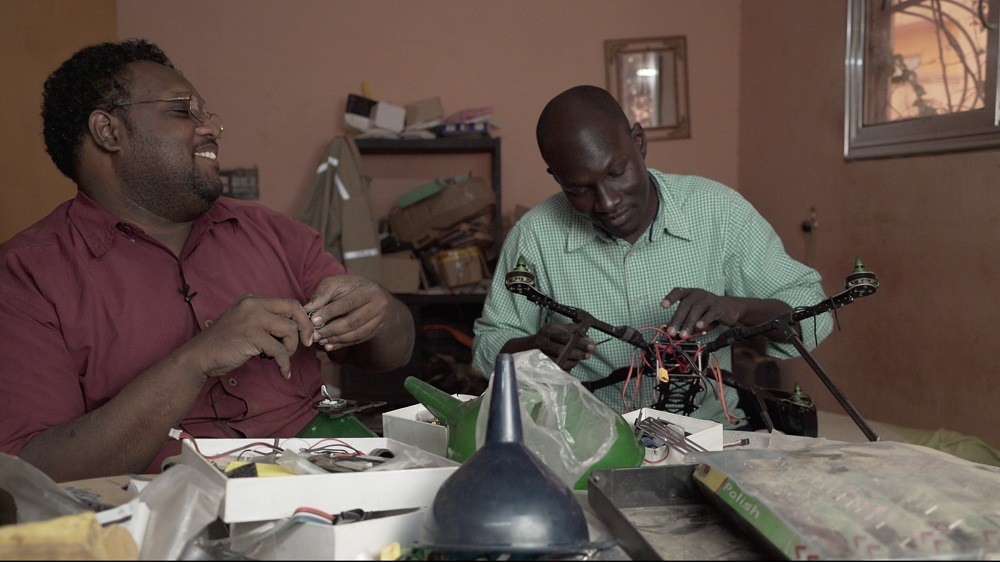 Drone used for archeology in Nigeria

Archaeologists have started using drones to detect and discover new sites in Ile-Ife, the birthplace of Yoruba civilization. The use of drones at these sites in Nigeria has proved to be an enormous time-saver and have aided in the discovery of city walls, abandoned settlement and more.

“We started using drones in 2015 for some of our archaeological work in Ile-Ife to help capture images of the archaeological site. Having an aerial view of the site means we are able to see its topography. We can see where city walls lie, which helps to guide us with regards to where to excavate and which areas to concentrate on.”

We are very excited to see more and more people finding a new use for drones. In the U.S., President Trump recently announced a new Pilot Program to help facilitate drone testing and to cut through the red tape as most Western countries are burdened with very strict drone regulations. Drone innovators in less developed counties such as Nigeria, Rwanda, and Sudan don’t face these restrictions and thus can move ahead much faster. We applaud these entrepreneurs and hope to see more drone innovations being applied at a larger scale so that more people can benefit.

What do you think about drone innovations? Do you view drones as a revolution? Do you see new applications for drones? Let us know in the comments below.