How ActiveTrack works on the DJI Mavic Air 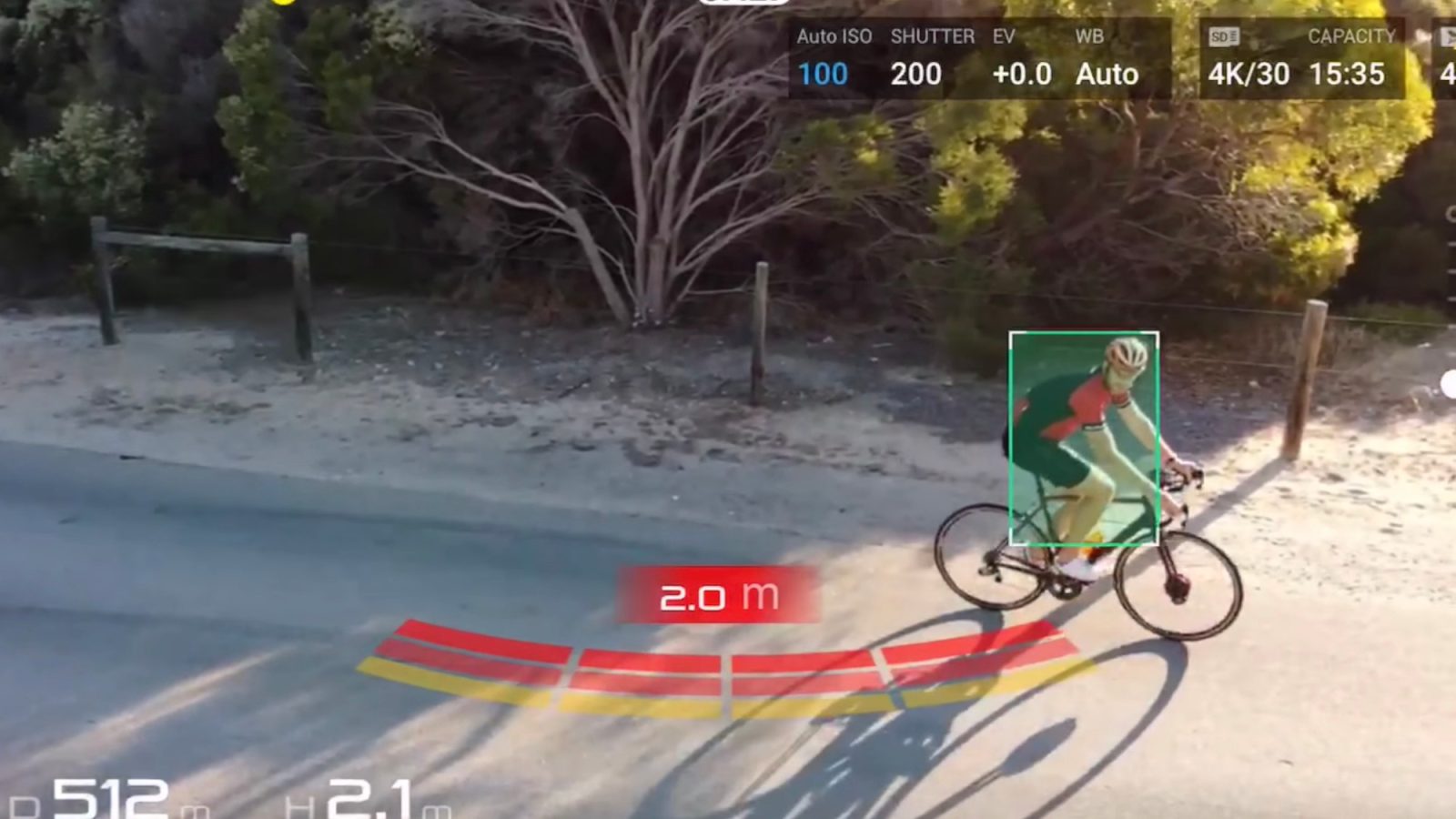 How does ActiveTrack exactly work on the DJI Mavic Air? Well, this video that just appeared on YouTube explains almost everything in detail. ActiveTrack allows you to have your drone follow and film you as walk, hike, run or in this case bike. Does ActiveTrack work in the same way as other drones from DJI? This video will answer most of your questions in great detail.

We already know ActiveTrack from other drones from DJI, for instance, the Spark, the Mavic Pro, and the Phantom Series. How is it different on the Mavic Air compared to those drones?

The Mavic Air ActiveTrack is better in some ways. Mostly due to the improved obstacle-avoidance sensors (it has sensors in the back as well now) and it seems to be more accurate in tracking moving objects.

The Mavic Air can track you in various ways. It can track your steps and film you from behind. It can track you in profile and track you while flying sideways (watch out for obstacles as the Mavic Air does not have sensors mounted on the sides). And it can track you as you are coming towards the drone. In that case, it will fly away from you backward. Whatever option you use, be sure to give the drone plenty of time to respond to your actions. Quick turns or movements on your part or even trees that block the drone’s view of you can quickly end ActiveTrack. 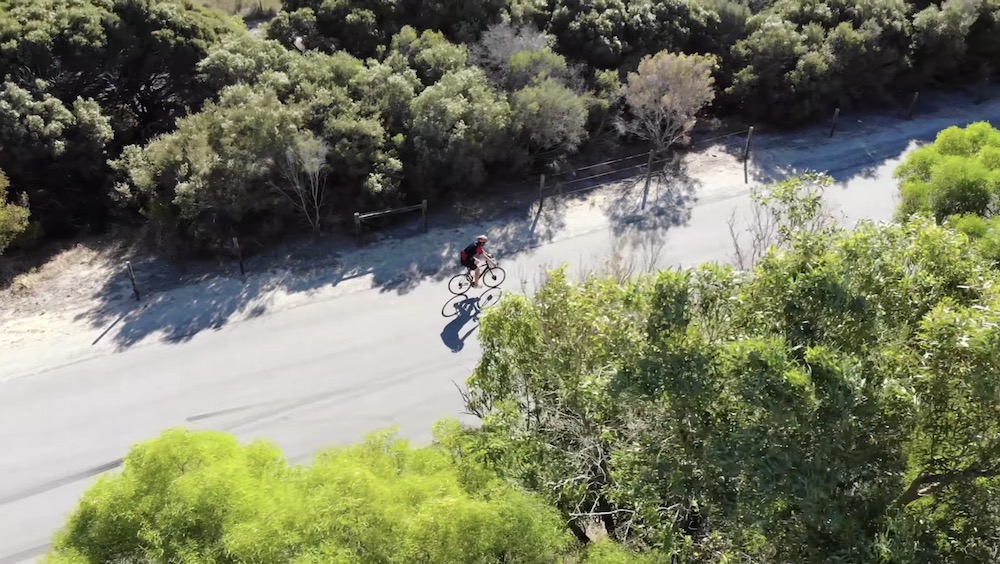 ActiveTrack is only able to track you up to 34 mph and that is only achieved under ideal circumstances. In the video clip below from DC Rainmaker, the drone seems to top out at around 20 mph. 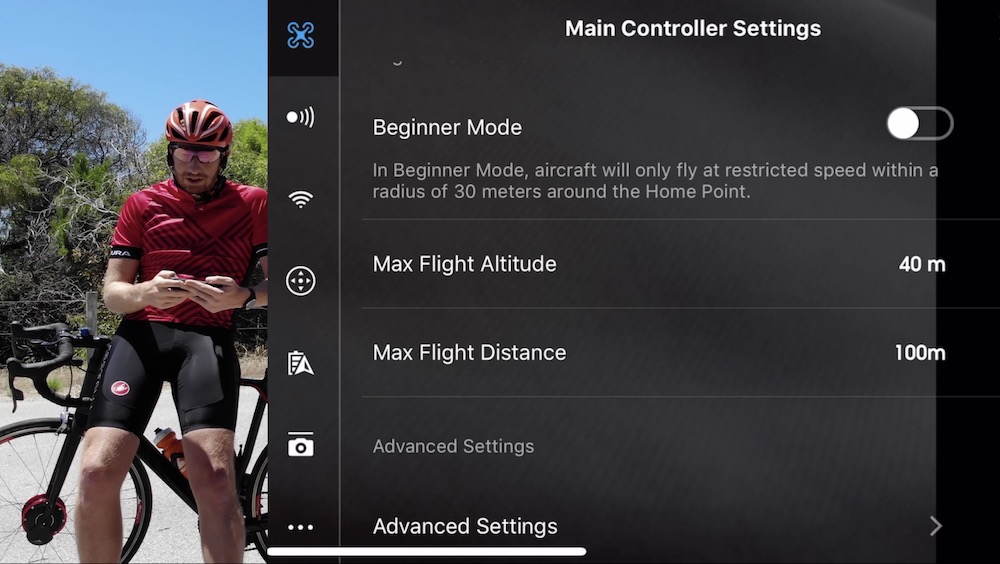 In the video, it is also pointed out that ActiveTrack with the controller is far more accurate and better able to track the subject that when using it from your smartphone. With the controller, the success rate is around 80% whereas when only using the phone this number drops to around 50% success rate. Something to keep in mind.

The conclusion of the video is that ActiveTrack will not be able to follow you over long distances or through technical terrain or complex movements. However, ActiveTrack is useful for B-roll type footage where you film only for a few seconds at a time.

One question that remains unanswered in this video is whether ActiveTrack will enable the drone to follow you when there is a difference in elevation. We will confirm whether the Maiv Air is able to do so.

One last thing that stood out in the video was the moving and shaking of the gimbal in certain situations. This is not something we have experienced but please let us know if you have.

Watch the video below if you have a chance. It is very informative.