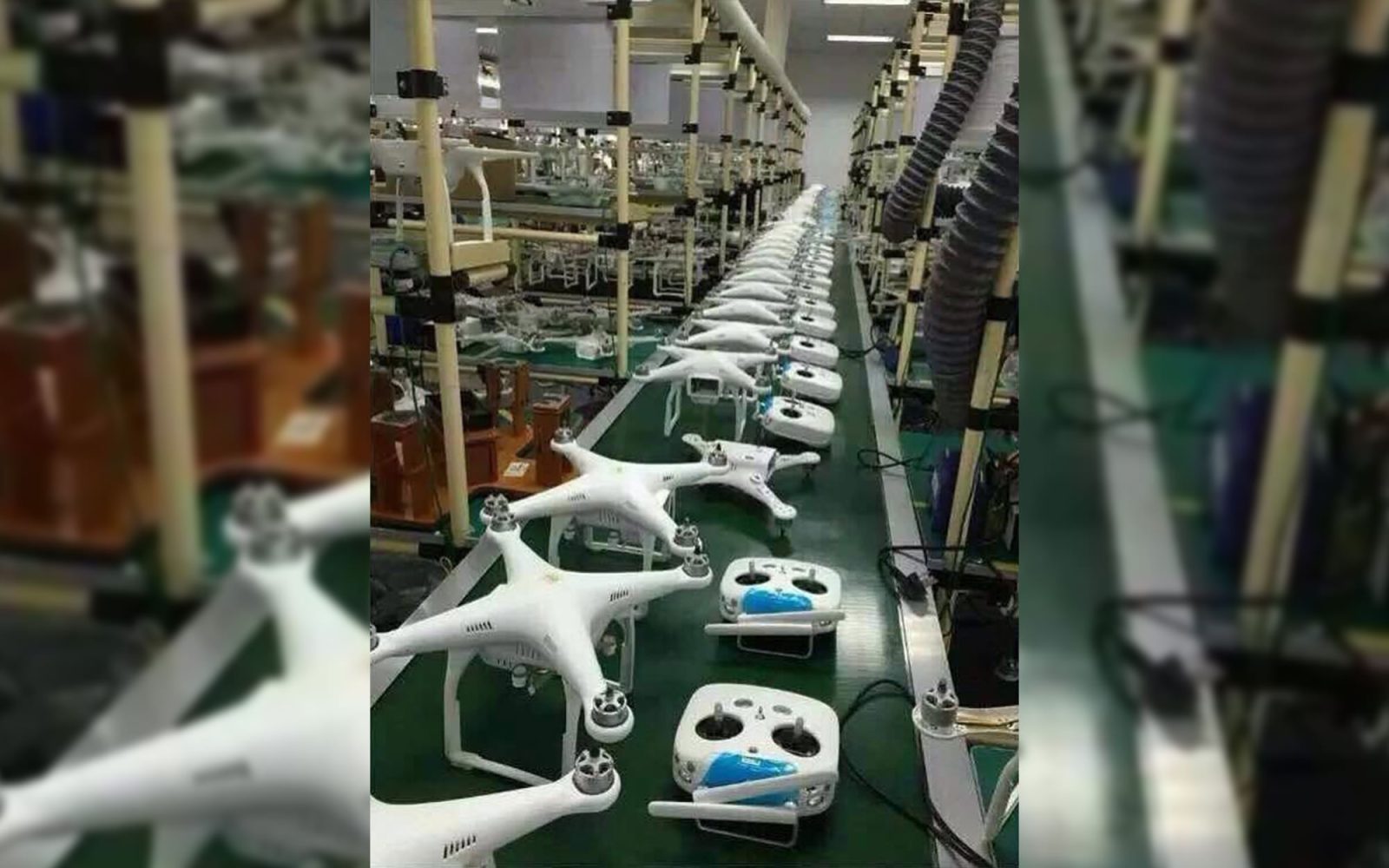 Another day, another rumor? Well, today we have a few rumors for you. They cover the DJI Mavic Pro 2, the Phantom 5, the Inspire 3 and an all-new fixed-wing VTOL (vertical take-off and landing) drone for industrial purposes.

A couple of things we knew already, for instance, that the mass production of the eagerly awaited Mavic Pro 2 has started. The announcement of the Mavic Air‘s big brother was planned for late March. Some people even say March 22nd. However was have not been able to confirm that. The Mavic Pro has been DJI’s most successful drone to date and with the Mavic Air cannibalizing its market, we expect DJI to come with the Mavic Pro’s successor sooner rather than later.

We know that people who had been testing the new Mavic Pro 2 have been rewarded by DJI for their efforts with Mavic Air FlyMore Combos. The Mavic Pro 2 prototype that was seen by OsitaLV was almost complete with all components full enabled. The Mavic Pro 2 will be controlled with the DJI GO 4 app just like the current Mavic Pro. Since the mass production has already started, we expect that the announcement of the new drone should only be a matter of time at this point. The celebration of the Chinese New Year will not affect the production of the DJI Mavic Pro 2

Rumors about the Phantom 5

A Phantom 5 prototype has been spotted as well and reportedly looks very similar to a Phantom 4 Pro but with one distinction. It has a very different camera setup. According toOsitaLV, it had a 50mm interchangeable lens mounted on it. The Phantom 5 was still in its very early stages of development and will most likely arrive towards the end of this year.

Not much is known about the Inspire 3 at this point other than that it will have Lightbridge 3 with both 2.4 GHz and 5.8 GHz frequencies with 37 channels. The announcement will be towards the end of the year. Maybe as early as November.

DJI may also be developing an all-new fixed-wing VTOL (vertical take-off and landing) drone for industrial purposes. It would look like a mix between a fixed-wing aircraft and a quadcopter with a 120km range and a flight time of up to one hour. Controlled by PC ground station and the radio link via LTE. No other details are known at this point in time.